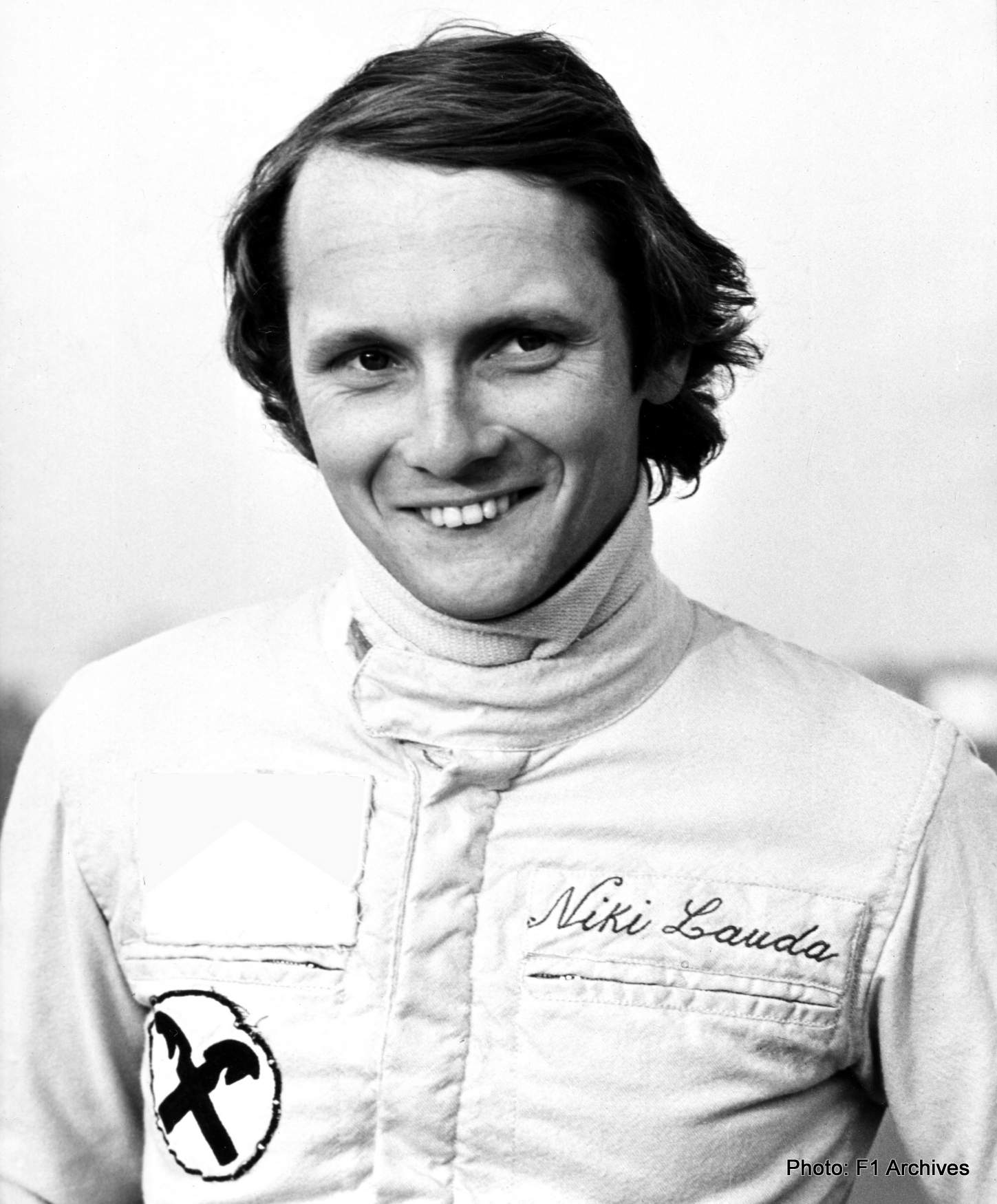 Reaction to the death of three-times Formula 1champion Niki Lauda, who died on Monday at the age of 70, has been constant since it was confirmed he passed away earlier today.

Jean Todt, FIA president: “Niki Lauda was a hero of motor sport, who inspired me in my youth. He is a milestone in the history of Formula One. All my thoughts go out to his family, friends and Mercedes-AMG F1 team.”

Chase Carey, Formula 1 chairman and chief executive: “Formula One has lost not only one of the truly great exponents of the sport but also one of its heroes. His love of racing and the courage he demonstrated were simply extraordinary and he inspired so many fans.”

Toto Wolff, team principal at Mercedes, where Lauda was chairman: “Niki will always remain one of the greatest legends of our sport – he combined heroism, humanity and honesty inside and outside the cockpit. His passing leaves a void in Formula 1. We haven’t just lost a hero who staged the most remarkable comeback ever seen, but also a man who brought precious clarity and candour to modern Formula One. He will be greatly missed as our voice of common sense. Our Mercedes team has also lost a guiding light.”

Ferrari F1 team, where Lauda won two F1 titles: “Today is a sad day for F1. The Ferrari family learns with deep sadness the news of the death of our friend Niki Lauda … You will remain forever in our hearts and in those of the fans.”

Luca di Montezemolo, former Ferrari F1 president: “Your passing leaves an enormous void inside me. With you I have lived some of the most beautiful moments of my life, we shared many unforgettable Ferrari victories and we were always bound together by great affection, even when we found each other competing on rival teams.”

McLaren Formula 1 team, where Lauda won his final F1 title: “All at McLaren are deeply saddened to learn that our friend, colleague … Niki Lauda, has passed away. Niki will forever be in our hearts and enshrined in our history.”

Mattia Binotto, Ferrari team principal: “My memories of Lauda go back to my childhood. When I was little I saw him and Regazzoni win for the Prancing Horse on race tracks all round the world. I was not yet ten and to me he seemed like a fearless knight.”

Damon Hill, F1 World Champion: “He was one of the few men who could sit down with Enzo Ferrari and Bernie Ecclestone, look them straight in the eye and they knew he meant business. He was a remarkable individual in every way.”

Nico Rosberg, F1 World Champion and teammate at Mercedes: “Thank you for everything that you did for me. I learned so much from you. Your passion, your fighting spirit, to never give up, your belief that you always meet twice in life, and even your patience with us youngsters. Myself and… 100 million fans around the world whom you also so strongly inspired to never give up in the hardest of times are thinking of you and your family… Rest in peace.”

Max Verstappen: “Shocked by the loss of Niki Lauda. He was a true legend in our sport and someone I had great respect for. May he rest in peace.”

Carlos Sainz Junior: “Very saddened to hear that Niki Lauda has passed away. One of the last proper heroes of our sport, a true gentleman, and a great human. RIP”

Giedo van der Garde, former F1 driver: “Saddened by the news of Niki Lauda. Not only a huge inspiration with the biggest comeback in sport so far, but a unique personality as well. Personally, I’ll never forget him sticking up for me in Melbourne after my F1 career ended. Rest in peace, Niki.”

Martin Brundle, former F1 driver: “The man himself is no longer with us. A great human being, determined, relentless, talented, passionate, forthright, honest, humble and great company. Living on borrowed time since his awful crash in 1976, he certainly made the absolute most of that gift. RIP Niki.”

Racing Point: “Niki, you were an inspiration to us all – not just those in the F1 paddock, but across the motorsport world and beyond. Rest in peace, legend.”

Renault F1 Team: “It is with great sadness that we say goodbye today. Not many have embodied our sport like you, with such courage and passion. You are an inspiration, a true great, a legend. Thank you Niki. Rest in peace.”

Andretti Autosport, Indycar team: “We are deeply saddened to hear of the passing of Niki Lauda. He will forever be remembered as a legend, a friend, advocate for safety in our sport and much, much more. Niki will be missed deeply and our sincerest condolences are with his family and friends.”

Johnny Herbert, former F1 driver: “A real loss to Sport and a big hole in our hearts. Courageous, chatty, and extremely funny. I am going to miss you being around the @F1 paddock but the legend of Niki Lauda will live on, because you were a very very special man. Thanks for all the memories”

Matt Bishop, veteran F1 journalist: “I always thought he was somehow indestructible. I was wrong, for today we’ve learned of the extremely sad passing of one of the greatest.”

Simon Pagenaud, Indy 500 pole winner: “Niki Lauda was a pure example of hard work pays off! He said he had a great ass and could feel everything the car was doing. My Hero and I wish I was a Senna but I often think I was born more like a Lauda! Thank you, Niki, for all that you gave the sport, sad you have left us”

DTM Series: “Niki Lauda was one of motorsport’s most influential and legendary figures. His determination to succeed was unparalleled; his achievements unforgettable. We will miss him so very deeply.”

Inside Line: Formula 1 lost a piece of its soul today