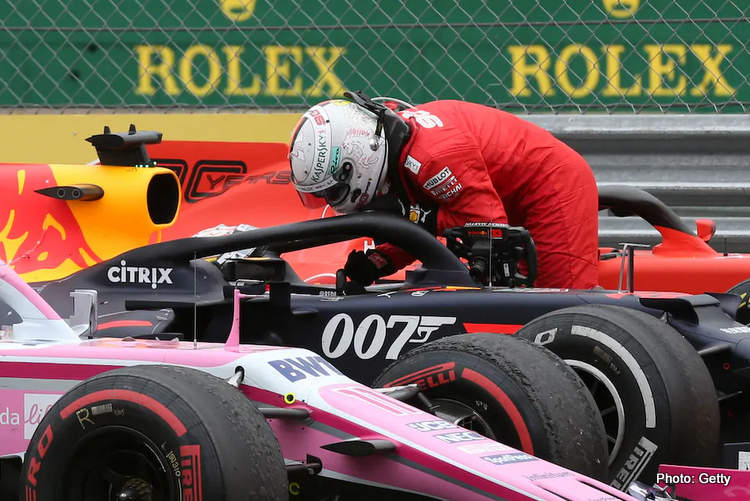 Ferrari should consider making Sebastian Vettel the number two driver behind Charles Leclerc, so so suggests highly-experienced Ferrari engineer Luca Baldisserri, who was speaking after the German’s latest misadventures at Silverstone

“I think Vettel is an overrated driver and not Schumacher’s heir. He has made so many mistakes and must rediscover himself,” Baldisserri told the Italian podcast Pit-Talk and aligning himself with the majority of the Italian media who have called the Ferrari lead driver’s performance on Sunday a disaster.

“But he is still a driver who has won four titles,” added Baldisseri.

At the same time, the Italian media is heartily promoting the burgeoning talent of 21-year-old Leclerc, ordained the Little Prince by scribes who are clearly banking on the 21-year-old from Monaco to lead Ferrari sooner rather than later.

Baldisserri explained, “If Leclerc keeps maturing and becomes the top driver, he will still need a teammate who can support and help him. I believe from that point of view that Vettel has the experience to be a high-level teammate.”

Vettel did himself no favours with yet another glaring mistake in the heat of battle, this time with Red Bull’s Max Verstappen during the British Grand Prix.

The German is under fire, not only in Italy but from media across language barriers as they collectively question his capacity to lead the sport’s greatest team to glory once again while the young gun in the sister car is chomping at the bit to be unshackled.

Big Question: Is Charles ready to lead Ferrari with Seb as wingman?