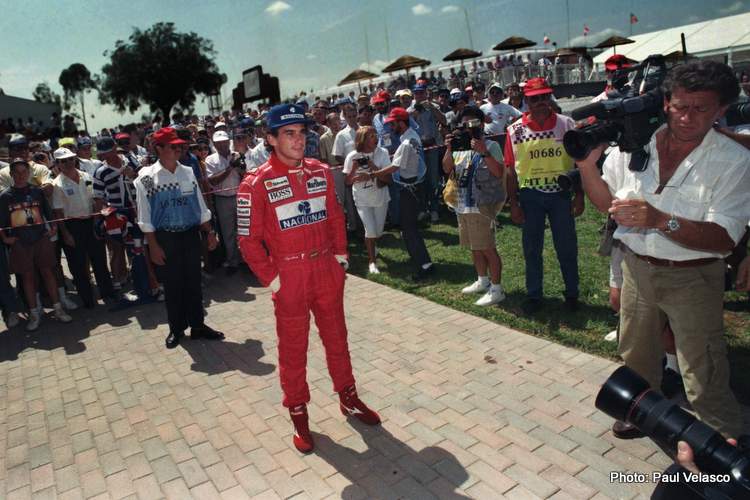 These are the notable Formula 1 happenings on 10 February over the years:

In 1993, Ayrton Senna is alleged to have offered Frank Williams to be Alain Prost’s teammate at Grove for free but when that did not pan out – apparently the Frenchman vetoing the idea – the Brazilian inked a deal said to be worth a million dollars per race with McLaren. Big bucks at the time.

On this day 23-years-ago, in an intense game of who-blinks-first Ron Dennis played hardball and fired first by announcing that the team’s protege Mika Hakkinen would step up to the team to fill in for Senna with Michael Andretti in the sister car.

But Dennis relented and a deal for Senna to drive was struck on the eve of that year’s South African Grand Prix, when the triple F1 World Champion flew into Johannesburg from Sao Paulo just in time for a hastily arranged press conference where he was confirmed as a McLaren driver.

It was clear that Williams had mastered active suspension beyond what their rivals could match and Senna knew before the season began that the title was hardly an option in the underpowered McLaren Ford MP4/8.

Nevertheless, Senna still managed to win five times that year, including a famous victory at a very wet Donington which illustrated his enormous talent while adding immensely to his legacy.

Records show that Senna won his last Grand Prix when he triumphed at the season-ending Australian Grand Prix, it also happened to be his final race with McLaren as he was off to Williams for 1994 and the rest is sad history. 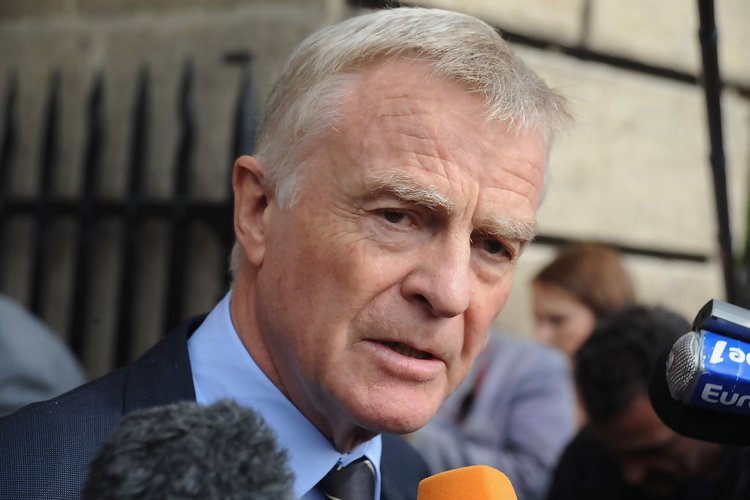 In 2003, when Formula 1 appeared to be booming with a record number of manufacturers doing battle in the top tier, Max Mosley warned that the likes BMW, Ford, Honda, Toyota, Mercedes and Renault were not as committed to the sport as the teams such as Williams and Jordan.

Mosley’s warnings were ignored as BMW, Ford and Toyota departed the sport in the next half dozen years and to this date has not attracted an altogether new manufacturer to F1.

Last year on this day we reported: 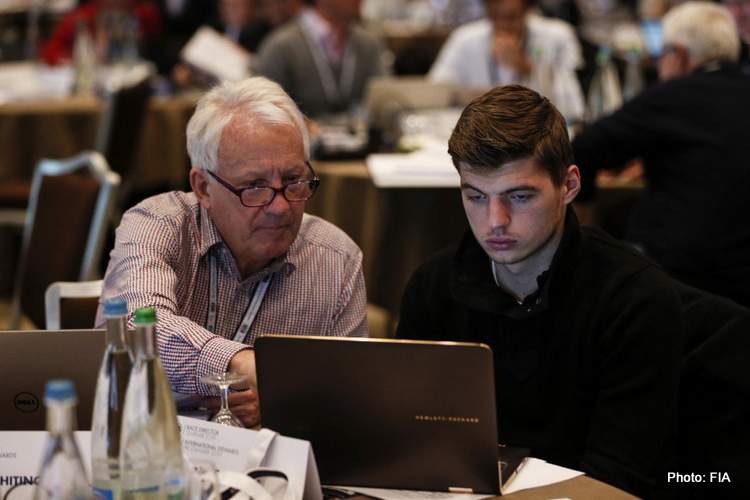 Max Verstappen was contrite after doing FIA community service for his outburst and shove on Esteban Ocon after the 2019 Grand Prix, the Frenchman tapped the Red Bull driver when he was being lapped and as a result, the Dutchman did not win a race he had dominated until that point. But he claimed he did see the benefits of the ‘punishment’ he had to endure.

Jardine gets it totally wrong

One-time F1 expert Tony Jardine got it all wrong when he predicted a year ago that Esteban Ocon would replace Valtteri Bottas at Mercedes this year. Talk about a thumb suck, as Bottas was always going to be given an extension while Ocon got itchy feet and opted for Renault where oblivion may await him.

The highly-rated Frenchman is more likely to wish that Jardine’s sources (or imagination) had been on the nail and instead of suiting up in yellow and black, he was donning silver fireproofs.