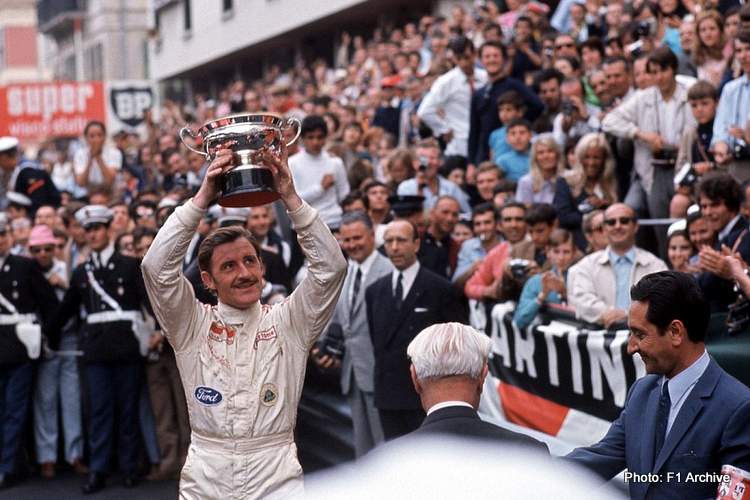 Graham Hill, the only driver to win the Triple Crown of the Indianapolis 500 was born on this day in 1929 – he would have been 91 had he not perished in an air crash in 1975.

Birthday boy Alexander Wurz is 46 today. Son of Austrian Rallycross star Franz Wurz, Alex was largely under the radar until he won the 1996 Le Mans 24 hours race, partnered with Davy Jones and Manuel Reuter to become the youngest winner of the legendary event at the age of 23.

At the 1997 Canadian Grand Prix he subbed for the ill Gerhard Berger at Benetton and some good performances won him a full-time drive for 1998, achieving a number of 4th place finishes. He made 69 Grand Prix starts in total with Benetton, Williams and McLaren. 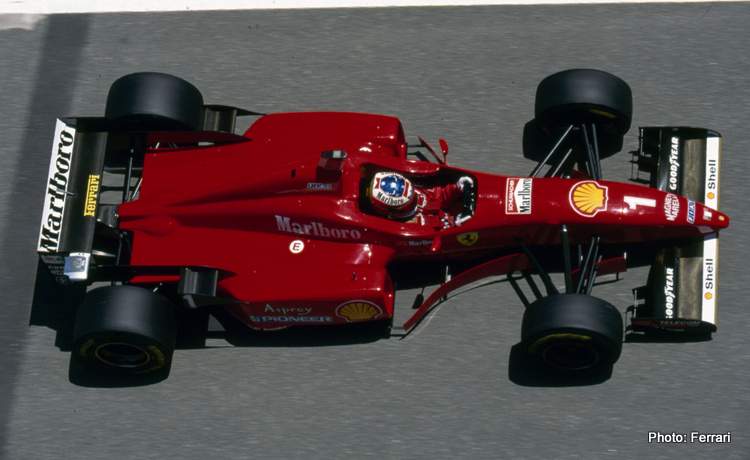 On this day in 1996, Ferrari unveiled the F310 F1 car for that season. This car was notable as being the first Ferrari F1 car to use the then more conventional V10 engine format. The name F310 refers to the engine type, a 3 litre, V10.

It also happened to be the first car the Scuderia built for Michael Schumacher, the German beginning his remarkable journey that year, ending with him becoming one of their favourite sons forever.

In 2006, Super Aguri confirmed that Takuma Sato and Yuji Ide were to be their drivers for their debut F1 season. Headed up by ex-F1 driver Aguri Suzuki, the team received financial backing from Honda to run Sato, who had been replaced by Rubens Barrichello at BAR.

Despite good intentions, they were never contenders and after two seasons and four races, the operation folded. 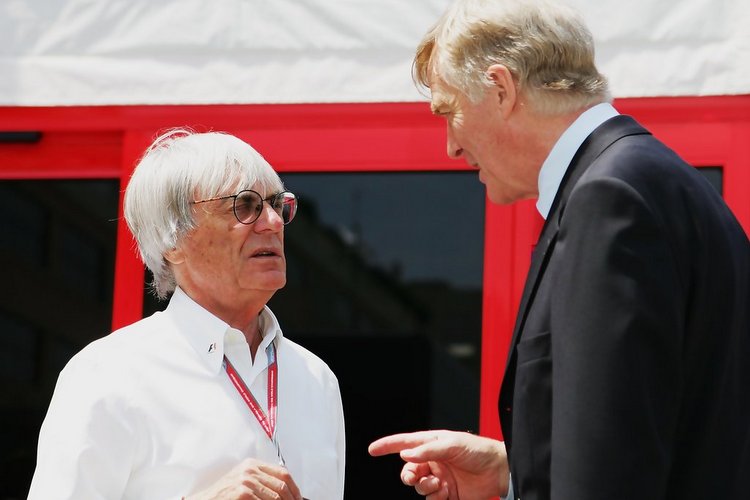 In 2006, Max Mosley kicked the hornet’s nest when he proposed football-style promotion and relegation system be adapted for F1.

He said at the time, “What ought to happen is that we should have a feeder formula for F1, like a sort of F3000/GP2, but properly regulated for that purpose. And then have some of system where the best from that had an opportunity to go up and the worst of the F1 teams had to consider going down.”

Which on paper is logical, but the greed of F1 excludes any other series being anywhere as relevant in a legacy that still lingers from the time when Bernie Ecclestone and his cabal combined to snuff out any competition to F1 from any other category.

Ferrari announced their 2019 challenger on this day last year, the SF90 was the first car released under Mattia Binotto’s watch as team principal at Maranello, and a useful piece of kit it turned out to be.

The car went on to win three races, handing Charles Leclerc a famous first victory at the Italian Grand Prix in front of the delighted tifosi and also helped Sebastian Vettel out of a year-long winless streak. Might this car have won the title had their drivers not feuded and the team not made some glaring strategy gaffes?

Also in the news was a rendering of the new Williams that had missed its shakedown. Another ominous sign from Grove that all was not well ahead of the new season.

While Kimi Raikkonen reported himself happy with the new Alfa Romeo which he was driving for the first time since he was shown the door at Maranello.