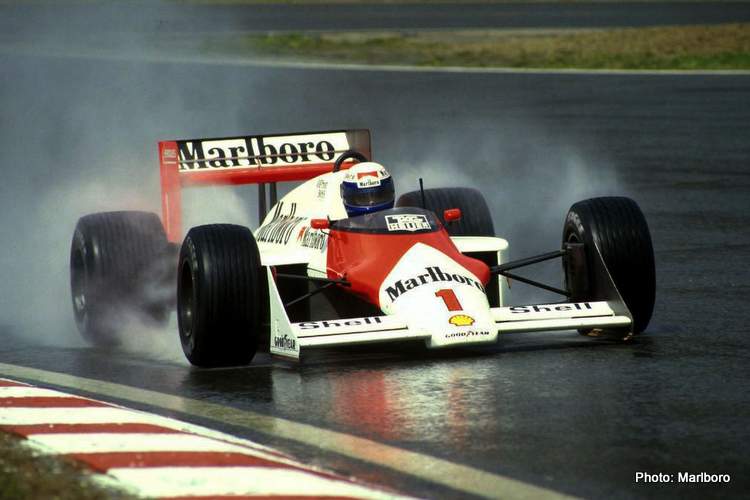 The first proved fatal after Reutemann collided with Osella mechanic Giovanni Amadeo, who stumbled into the path of the Williams in Friday practice. Amadeo suffered a fractured skull and later died from his injuries. Drivers and teams protested pitlane dangers before the race, after which Arrows mechanic Dave Luckett broke a leg in a startline incident. Reutemann went on to win from Nelson Piquet’s Brabham and Didier Pironi’s Ferrari.

In sportscar racing, Mike Parkes Ferrari 250 GTO won at Spa in ’64, Brian Redman and Jo Siffert’s Porsche 917 the 1970 Spa 1000 and Emmanuel Collard and Vincenzo Sospiri’s Ferrari 333SP at Brno ‘98, while Timo Bernhard and Romain Dumas won the 2008 US Utah Grand Prix in a Porsche RS Spyder.

1996 Indy 500 qualifying was marred when veteran Scott Brayton (40) took pole position, only to became the 40th driver to perish at Indianapolis when a tyre deflated to cause him to crash.