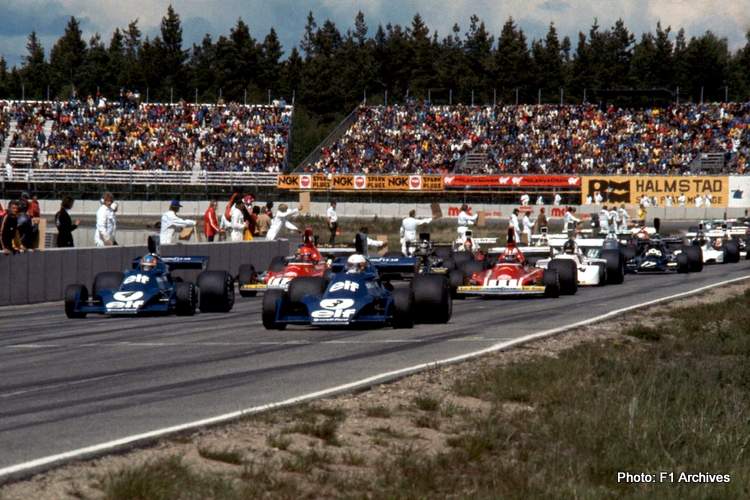 On a busy day in Formula 1, but not very much else, 9 June has played host a good few motor racing highlights over the years.

Five years later, McLaren was unaware that he’d taken his McLaren brand’s maiden victory over Pedro Rodríguez’s BRM and Jacky Ickx in a Ferrari in Belgium in 1968, after race leader Jackie Stewart had to pit for fuel with a lap to run. That race is also noted for ever more cars sprouting aerodynamic wings.

The other three GPs on this day were in Canada, where Michael Schumacher fended off the attentions of both Juan Pablo Montoya’s BMW Williams and later Ferrari teammate Rubens Barrichello to his fifth Canadian win in 2002. Montoya retired and Barrichello’s race strategy cost him any chance of a win as he ended up third behind David Coulthard.

Sebastian Vettel’s Red Bull Renault won the 2013 Canadian Grand Prix from Fernando Alonso’s Ferrari and Lewis Hamilton in a Mercedes. That race was marred by the death of track marshal Mark Robinson after he was run over by a recovery vehicle.

In world Rallying, Subaru Impreza teammates Colin McRae and Richard Burns each won an Acropolis Rally in Greece in 1998 and ’99, respectively on the day that Grand Prix legend Luigi Fagioli and sportscar stars David Hobbs and John Fitzpatrick share birthdays.