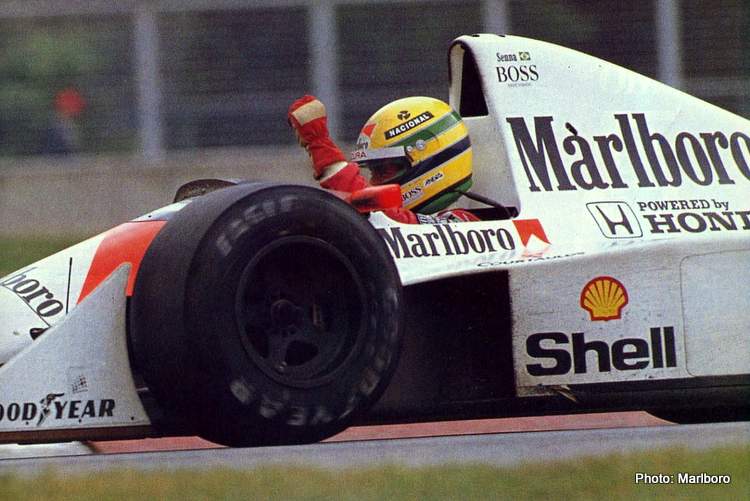 10 June was a busy day in race history highlighted by the Canadian Grand Prix, since it shifted to its summertime date at Montreal after many a year later in the season at Mosport.

As always, that race has provided its fair share of thrills – and spills on this day. Ayrton Senna won the 1990 race in a McLaren MP4/5B from Nelson Piquet’s Benetton B190 and Nigel Mansell driving in a Ferrari 641, while it was all about the Schumachers as Ralf’s BMW Williams beat Michael’s Ferrari with Mika Häkkinen third in a McLaren Mercedes in 2001.

Lewis Hamilton took his maiden F1 win from Nick Heidfeld’s BMW Sauber and Alexander Wurz in a Williams Toyota in an incident-strewn 2007 Grand Prix at Montreal race where the safety car was deployed an unprecedented four times, notably on one occasion to clean up after Robert Kubica’s monster crash in the other BMW Sauber. H

e somehow escaped with a sprained ankle and mild concussion, but both Felipe Massa and Giancarlo Fisichella were excluded for exiting the closed pit lane.

More recently, Sebastian Vettel won for Ferrari in Canada in 2018 ahead of Valtteri Bottas’ Mercedes and Max Verstappen in a Red Bull.

There were two Le Mans 24 Hours on this day – Gerard Larrousse and Henri Pescarolo won the 1973 race in a Matra-Simca MS670B. The other race had among the most ‘colourful’ results in Le Mans history – Klaus Ludwig and the dubious Whittington brothers Bill and Don (who were later jailed on drug smuggling offences) took the 1979 win aboard a Kremer Porsche 935 K3. A similar 935 77A co-driven by none other than actor Paul Newman alongside Rolf Stommelen and Dick Barbour ended second…

In other sportscar racing on 10 June over the years, Charlie Kemp drove his fearsome Porsche 917/10 to victory in the 1973 Mosport Can Am opener and the following year’s F1 world champion Alan Jones took the 1979 Mid-Ohio Can Am in a Lola T333CS-Chevrolet.

Derek Bell and Al Holbert took the ’84 Mid-Ohio IMSA round in a Porsche 962, where Oliver Gavin and Jon Field’s Lola B2K/10-Judd won in 2001, while Jon Fogarty and Alex Gurney Riley-Pontiac took the 2007 Watkins Glen and Michael Valiante and Richard Westbrook’s Coyote Corvette the 2012 Mid-Ohio Grand Am wins.

On that day, Ray Keech also won the 1928 Detroit Champcar race in a Miller, while more recently, Tony Bettenhausen’s Kurtis-Offenhauser took the 1951 and Pat Flaherty’s Watson Offy the 1956 Rex Mays Classic in Milwaukee, a race AJ Foyt also won twice, 17 years apart in a Trevis Offy in ‘62 and driving a Parnelli Cosworth in 1979.