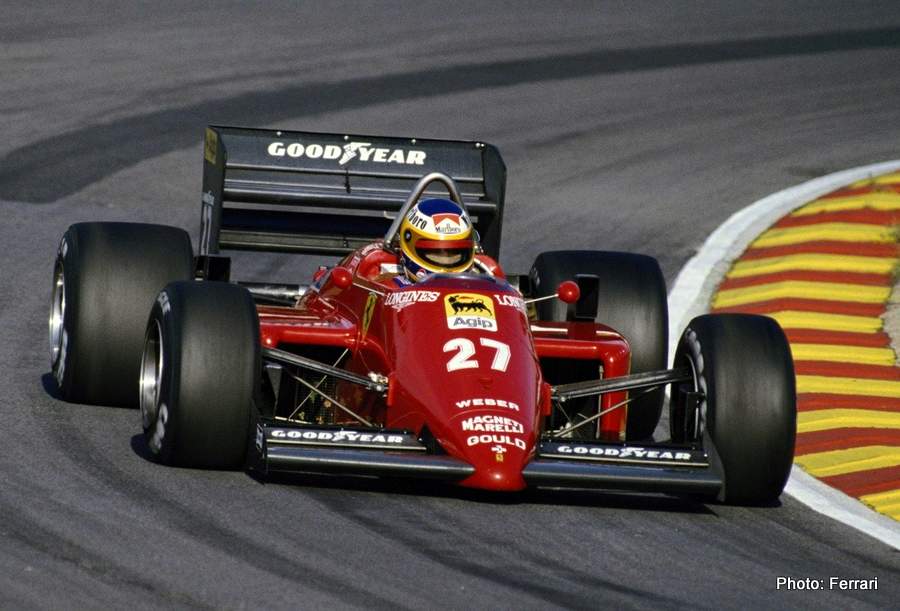 There were three Grand Prix and five Le Mans 24 Hours over the years on 16 June, a slightly quieter day in this wild week of racing over the years.

It has been a good day for Italians and Williams in Formula 1 – Michele Alboreto moved to the top of the championship standings after leading teammate Stefan Johansson home in a Ferrari 156/85 1-2 over with Alain Prost’s McLaren TAG Porsche in the 1985 Canadian Grand Prix.

Le Mans history on this day goes back to 1929 when Woolf Barnato and Sir Henry Birkin’s Speed Six led a Bentley top four rout in that year’s 24 Hours, while Louis Fontes and Johnny Hindmarsh took the 1935 win in a Lagonda M45R.

Lorenzo Bandini and Ludovico Scarfiotti won the 1963 24 Hour in a Ferrari 250P, Gerard Larrousse and Henri Pescarolo made France proud with a ‘74 win in a Matra-Simca MS670C and Klaus Ludwig, Paolo Barilla and John Winter’s Porsche 956B won in ‘85.

Other sportscar highlights on this day include Jackie Oliver thundering to 1974 Mosport Park Can Am glory in a Shadow DN4A-Chevrolet and Wayne Taylor’s Intrepid RM-1-Chevrolet taking ‘91 New Orleans Grand Am honours.

Alec Mildren’ Cooper Climax won the 1959 Lowood Trophy, while Indy racing winners were Emerson Fittipaldi in Detroit 1991, Gil de Ferran in 2002 and Ryan Hunter-Reay in 2012 In the World Rally Championship, Colin McRae won Acropolis 2002in a Ford Focus RS and Danny Sordo’s Hyundai i20 WRC Sardinia ’19, while Tazio Nuvolari broke the 200mph mark driving an Alfa Romeo 6.3L on a run on the Italian Autostrada near Florence in 1935.

Also in 1935, Robert Cazaux died when he rolled his Bugatti T35B on his victory run after winning the French Sézanne Hill Climb.