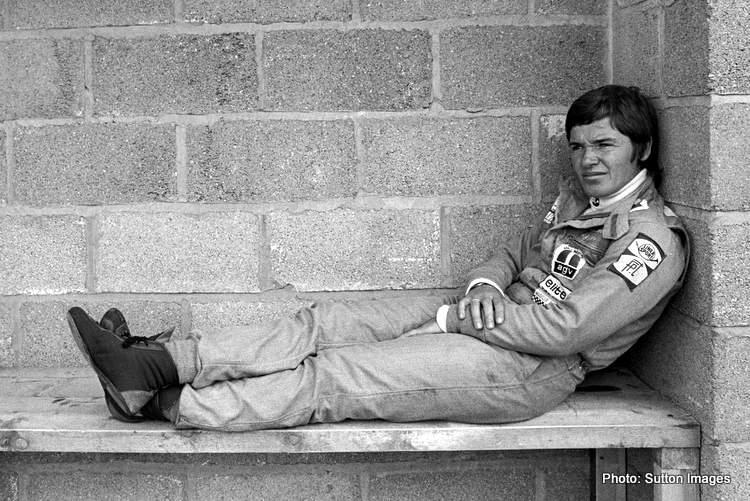 Amid the launch of the WSeries, an all-female Formula 3 based racing series, with the aim of getting women to the doorstep of Formula 1, it is worth remembering that it has been over 40 years ago since Italian Lella Lombardi became the first and only female driver to score in a Formula 1 race with sixth place at the 1975 Spanish Grand Prix in Barcelona.

She was awarded just half a point, because the April 27 race on the now disused Montjuich Park circuit was cut short due to a fatal accident.

No woman driver has scored a point since then, with Lombardi’s final appearance in 1976 still the last time a woman has started a grand prix.

The following factbox looks at the history of female drivers in Formula 1:

Note: This report was previously published 6 May 2015 on this site.

New all-female series aims to get women to Formula 1