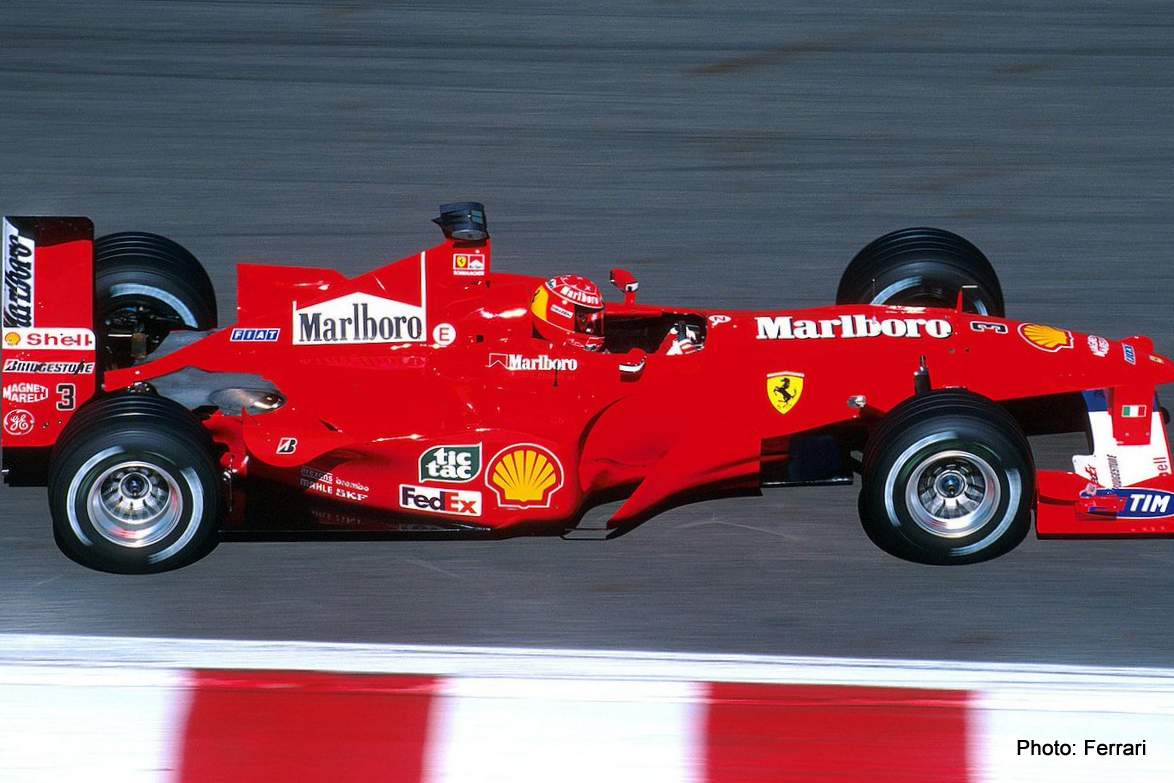 A busy, diverse, and most interesting day in race history, 18 June has it all… There were three Belgian Grand Prix at Spa-Francorchamps on this day over the years – Juan Manuel Fangio won the 1950 race from Alfa Romeo 158 teammate Nino Farina and Louis Rosier’s Talbot-Lago.

Phil Hill led Wolfgang von Trips, Richie Ginther and Olivier Gendebien a Ferrari Dino 156 1-2-3-4 in the 1961 Belgian GP and Dan Gurney drove his Eagle T1G-Weslake V12 to its only ever win, all be that at a F1 record 235km/h average ahead of Jackie Stewart’s BRM and Chris Amon in a Ferrari in 1967.

Michael Schumacher took his Ferrari F1-2000 his fifth win of the F1 season in his fourth Canadian Grand Prix victory in 2000. Teammate Rubens Barrichello was second from Giancarlo Fisichella’s Benetton.

There were also six Le Mans 24 Hour races over the years on 18 June, starting with Tazio Nuvolari and Raymond Sommer taking the 1933 victory driving an Alfa Romeo 8C, before Pierre Veyron and Jean-Pierre Wimille and their Bugatti 57G did France proud with the 1939 win

Another Frenchman, Yannick Dalmas was on top of the 1995 Le Mans Podium alongside McLaren F1 GTR-BMW teammates JJ Lehto and Masanori Sekiya, while Frank Biela and Emanuele Pirro took two 24 hour wins together for Audi, with Tom Kristensen, in an R8 in the year 2000, and driving and R10 TDI with Marco Werner in 2006. Earl Bamber, Timo Bernhard and Brendon Hartley took the 2017 24-hour win driving a Porsche 919 Hybrid.

In other major races, Willy Poege won the 1904 Frankfurtrennen driving a Mercedes-Simplex, while in the US, Joe Matson’s Chalmers-Detroit took the 1909 Indiana Champ Car round and Roscoe Sarles’ Duesenberg the 1921 Universal Trophy. In Indy racing, AJ Foyt won in 1961, Lloyd Ruby ‘67 Rick Mears ‘78, Helio Castroneves 2000 and AJ Allmendinger in 2006.