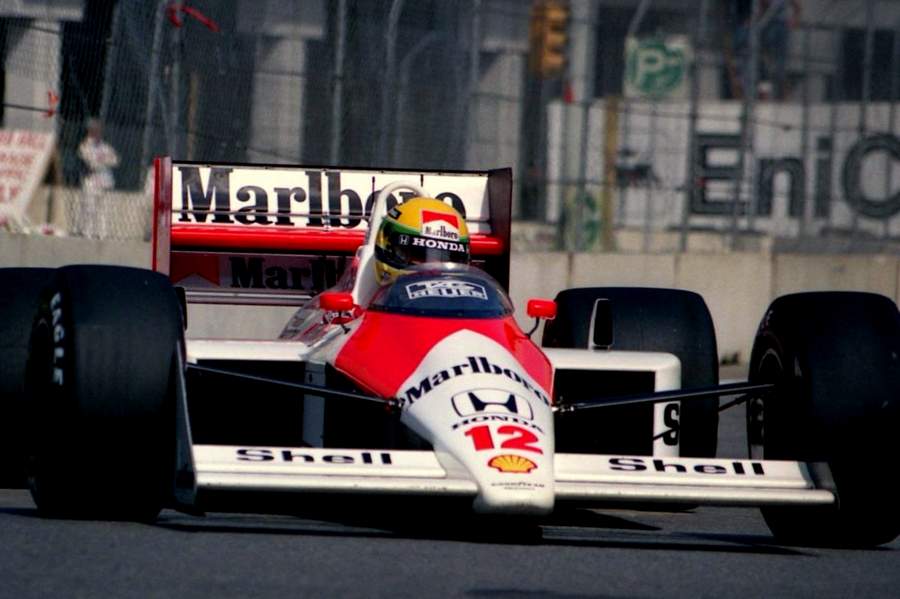 The nineteenth of June is a dramatic, often controversial and tragic day in motor racing history.

Starting with Formula 1, a record crowd was treated to an outstanding display of driving as the masters contended with a slippery and wet Zandvoort when Juan Manuel Fangio beat Mercedes-Benz teammate Stirling Moss and Luigi Musso’s Maserati to win the 1955 Dutch Grand Prix.

The 1960 Belgian Grand Prix proved a tragic and trying race weekend when Stirling Moss and Mike Taylor were injured in practice crashes before both Chris Bristow and Alan Stacey died in accidents during the race. Jack Brabham won in a Cooper T53 Climax 1-2-3 over Bruce McLaren and Olivier Gendebien.

The 1977 Swedish Grand Prix proved a far happier affair – especially for France and Ligier. Jacques Laffite not only powered his Matra-powered JS7 to the team’s maiden victory, but it was also the first all-French win in the Formula 1 World Championship. Jochen Mass was second in a McLaren Cosworth ahead of Carlos Reutemann’s Ferrari.

Ayrton Senna led a barrage of scathing criticism about the Detroit street circuit after he took McLaren Honda’s sixth straight 1988 Grand Prix win over teammate Alain Prost. Thierry Boutsen ended third in a Benetton Cosworths, while the McLarens would go on to win 15 of the sixteen grands prix of 1988.

If the Detroit surface was a joke in ’88, that had nothing on a farcical 2005 United States Grand Prix where Michael Schumacher and Rubens Barrichello took Ferrari F2005 1-2 with Tiago Monteiro’s Jordan Toyota third. Only six Bridgestone-shod cars raced after the fourteen cars on Micheli tyres withdrew on concerns of safety following Ralf Schumacher’s practice accident on a banked section of the Indianapolis GP track.

19 June has proven just as dramatic a day at Le Mans over the years, starting with Dudley Benjafield and Sammy Davis bouncing back from a crash with two of their Bentley 3-litre teammates to win the 1927 race, while Luigi Chinetti and Raymond Sommer drove their Alfa Romeo 8C-2300 to win in 1934 and Eugene Chaboud and Jean Tremoulet’s Delahaye 135M made France proud with the ’38 win

Hurley Haywood won the Le Mans 24 twice on this day – driving a Porsche 956 with Vern Schuppan and Al Holbert in 1983 and a Porsche 962 alongside Hurley Mauro Baldi and Yannick Dalmas in ’94. Tom Kristensen, JJ Lehto and Marco Werner won it for Audi in an R8 in 2005. And Romain Dumas, Neel Jani and Marc Lieb were back on top for Porsche in a 919 Hybrid in 2016.

Major race winners elsewhere on this day included Ettore Bugatti winning the 1899 Padua road race driving his twin-engined tricycle and Vittorio Rosa claiming the 1925 Eifelrennen in an Alfa Romeo. 1927 was a busy day in racing as Christian Werner’s Mercedes-Benz won the Nürburgringrennen and Emilio Materassi the 1927 Premio di Bologna in a Bugatti 35C 2, while Rudolf Caracciola’s Alfa-Romeo 8C-2300 won the 1932 Lwow Lemburg GP.