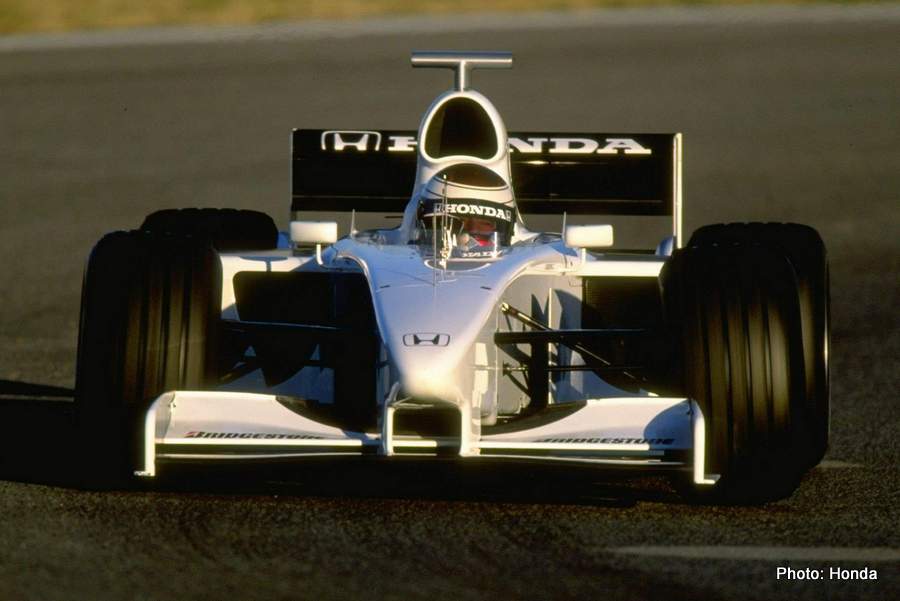 Two decades ago Jos Verstappen came close to leading Honda into Formula 1, but fate had other plans for the Dutchman and the dream drive never materialised, a tale worth telling at a time when his son Max will be powered by Honda as Red Bull also take a gamble on the Japanese auto giant.

During his five years as a Benetton driver, Michael Schumacher had six different teammates, one of them was Jos, who did ten races as the German’s number two in 1994, wherein he twice finished on the podium and scored ten points. In other words, he was a good driver.

After his ten-race stint with the Italian team, Verstappen went on to drive for Simtek, Footwork, Tyrrell, Stewart, Arrows and Minardi.

In between, he nearly became a Honda works driver in Formula 1 but fate clearly had different plans for the father of Max Verstappen who now, 20-years later, will be powered by Honda with red Bull this season.

Rewind to 1999: Honda announced a return to Formula 1 as a works team for the 2000 F1 season. The project led by acclaimed boffin Harvey Postlethwaite. 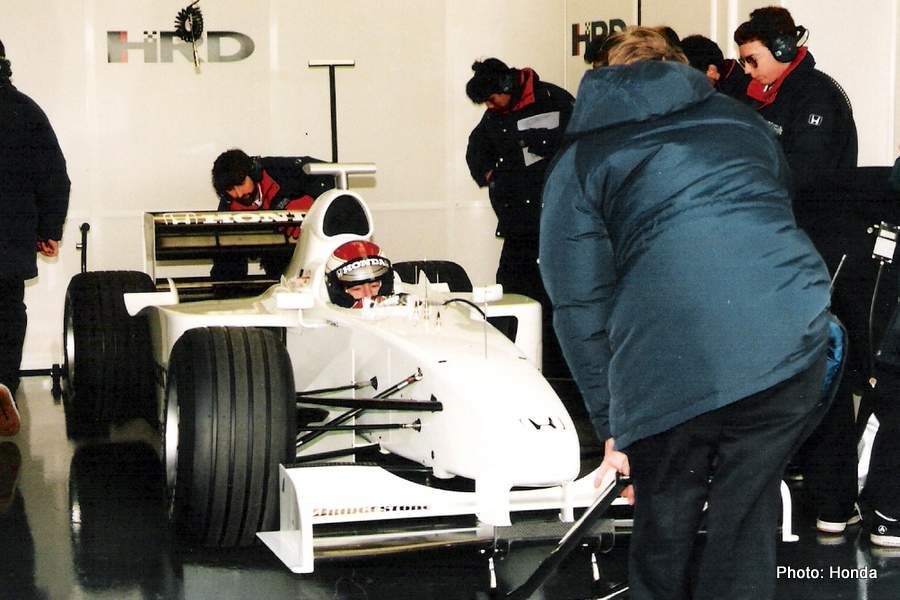 With Jos in the cockpit, the team underwent a massive testing programme at a time when restrictions did not apply. They developed a solid package around his feedback as they plotted a return to the top flight the following season, the Dutchman set for a dream race seat.

Formule1.nl editor Rob Wiedenhoff recalled how the driver was delighted with his new status with the team, as now everything revolved around him in the new organisation who were in effect building the their F1 challenger around him.

Jos said at the time. “They want to race in front at all costs and they do not skimp on anything if it means progressing and moving forward. I have never experienced anything like this.”

Wiedenhoff added, “Jos was very happy. His comments were good, he had a contract for three years and there were sixty test days planned. The future looked bright.”

The Postelwaithe penned, Mugen-Honda powered, RA099 was built by Dallara and went testing in 1999. During numerous tests around Europe the outfit impressed, their car lapping faster than those of some of the more established teams in similar conditions. Eyebrows were raised. 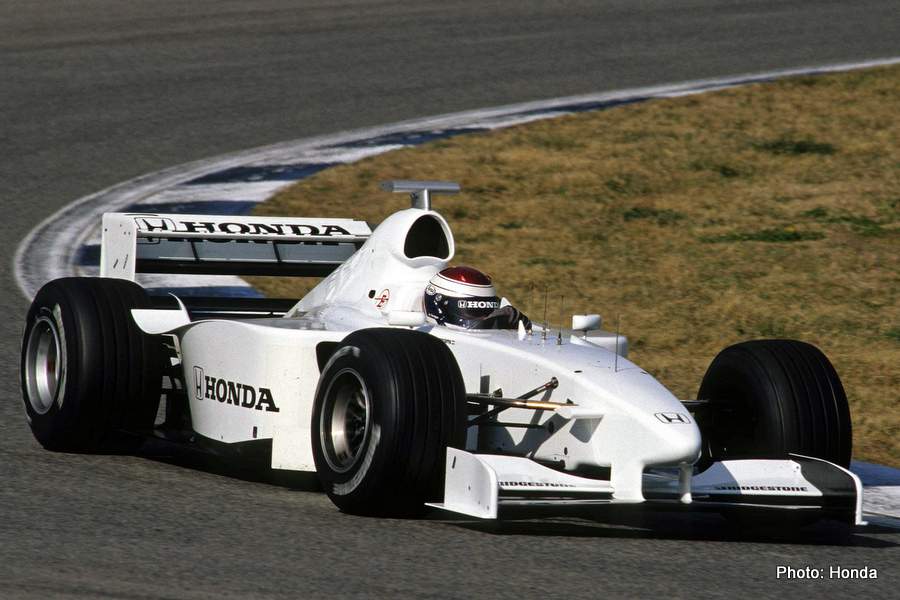 Jos did not lack experience, after Benetton, he did races with Simtek, Footwork, Tyrrell and Stewart but decided to put all his eggs in one basket with Honda’s well-funded works effort, which meant taking a gap year from F1 in 1999, to focus only on testing with the Japanese team. It was the right thing to do until life threw him a curved ball.

During testing in Barcelona, Postelwaithe suffered a fatal heart attack and almost immediately the works team project was abandoned. Although Honda did supply engines again from the 2000 season onwards, they only came back when they took over BAR in 2006 when Verstappen, once their blue-eyed boy, was off the F1 radar.

At the time Verstappen said of Honda’s decision to termonate the project, “It is a terrible disappointment, especially when you consider how competitive we already were and how much potential was still there.”

Verstappen’s manager Huub Rothengatter, remembered, “For me, it’s just like it is for Jos, a huge setback but we’ve had that before and many times.”

“In any case, Jos in recent months during testing proved that when they listened to him the car has evolved well when adjusted to his specific driving style. He is also capable of very strong performances which, to say the least, gives us hope for the future.”

What followed were two mediocre seasons with Arrows and a final year in F1 with Minardi which, coincidentally, went on to become Toro Rosso where his son made his Grand Prix debut.

Red Bull and Honda unite for the first time this season, perhaps this time young Max Verstappen will have more luck with them than his father did all those years ago.