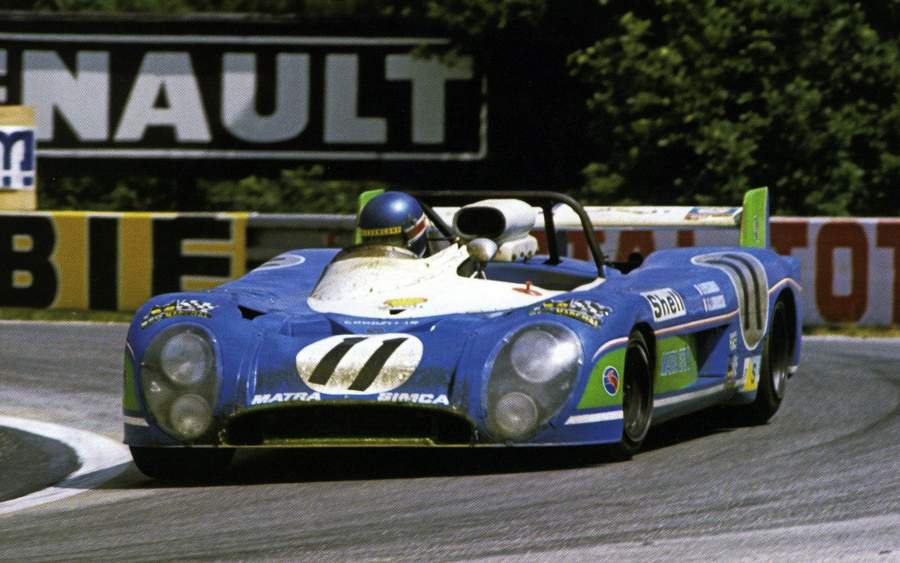 It starts with triple champion Nelson Piquet winning the 1984 United States Grand Prix from pole position to the flag in his Brabham BT53 BMW. Piquet had to work for it as he came under pressure from impressive rookie Martin Brundle whose naturally aspirated Tyrrell ended within a second, but Brundle was excluded for an illegal pit stop to allow Elio de Angelis Lotus-up to third, while Teo Fabi came from 23rd to third in the other Brabham.

Double champion Fernando Alonso’s Renault R26 then won 2012 Grand Prix of Europe at Valencia ahead of another world champion in Kimi Räikkönen’s Lotus-Renault. Third-placed Michael Schumacher’s Mercedes not only made it a champion’s 1-2-3, but that would also prove the great German’s final podium as he became oldest man to stand on an F1 podium in 36 years.

And last but not least – six-time world champion Lewis Hamilton’s Mercedes stormed to the 2018 French Grand Prix win from Max Verstappen’s Red Bull and Räikkönen’s Ferrari. Combined the men that won grands prix on this day have so far won no less then 23 F1 world championships between them!

Also in Formula 1, but in the domestic South African championship, Jo Eckhoff won the 1961 Pietermaritzburg Royal Show Trophy in a Cooper-Climax, while Kevin Bartlett took the
1967 Australian Lakeside Governor’s Tasman Trophy in a Brabham Climax.

There were two Le Mans 24 Hours that ended on 24 June over the years. Peter Walker and Peter Whitehead took Jaguar’s maiden win driving a C-type in what many regard as the first real sportscar race in 1951. Olivier Gendebien and Phil Hill’s Ferrari 250P held off GT class winners’ Jean Guichet and Pierre Noblet’s Ferrari 250 GTO for the 1962 win.

Other world sportscar winners on this day were Gerard Larrousse and Henri Pescarolo‘s Matra-Simca MS670B in Austria 1973 and lady driver heroine Lella Lombardi and Enrico Grimaldi’s Osella PA7-BMW at Enna-Pergusa in Italy in ’79.

Over in the ‘States meanwhile Butch Leitzinger and James Weaver’s Riley & Scott Ford won the 1995 Six Hours of the Glen and Scott Pruett and Memo Rojas Riley Lexus took 2012 Grand Am Road America.

World rally champions Juha Kankkunen ‘s Peugeot 205 Turbo 16 and Sebastien Loeb’s Citroen DS3 each won a championship round on this day, the Acropolis ’86 and New Zealand 2012, respectively. Also on this day, LG Hornsted drove his Benz to the first-ever speed record measure in a run in two directions 124.10 at Brooklands in 1914