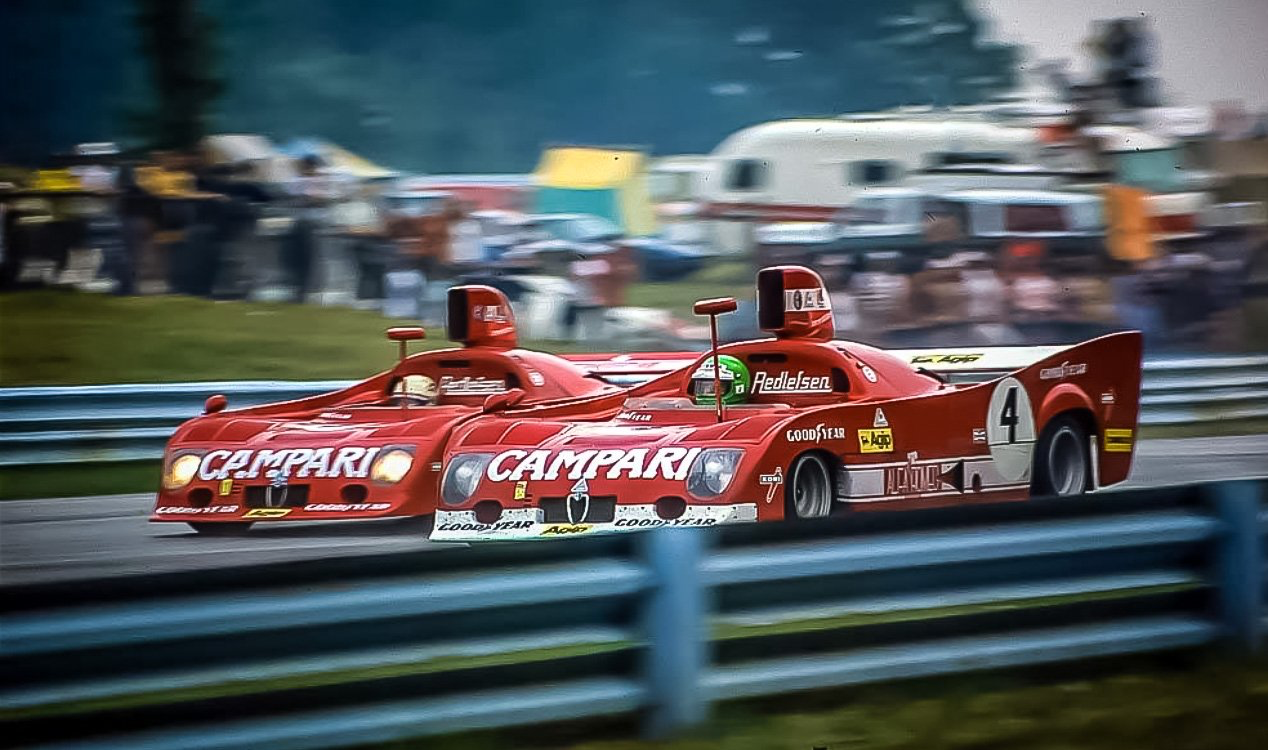 Another very busy day in motorsport history bang in the middle of the northern summer, 29 June once again has a bit of a Formula 1 family feel about it.

Not so much for Alan Jones, whose Williams FW07 Cosworth beat off a mighty local contingent to win the 1980 French Grand Prix. F1 had resumed a modicum of sense – Ferrari, Renault and Alfa Romeo returned after boycotting the Spanish race as the FISA and FOCA camps came to agreement in time for the on-form Aussie to beat Ligier JS11/15 Cosworth duo Didier Pironi and long-time race leader Jacques Laffite in what proved to be the Shadow team’s final outing.

Over in the US of A meanwhile, Bobby Unser and Mario Andretti respectively won the 1968 and ’69 Pikes Peak Hill Climb when it counted towards the USAC Champ Car Series, while AJ Foyt took the 1975 Schaefer 500, Danny Sullivan won in ’86, Tony Stewart in ‘97, Sam Hornish, Jr. in 2002 and Simon Pagenaud in ’14.

Sportscar winners on 29 June include Derek Bell and Henri Pescarolo’s Alfa Romeo T33TT in the 1975 WSC Osterreichring 1000, while Klaus Ludwig’s Porsche 956B won at the Norisring in ’86 and Andy Wallace and James Weaver’s Riley & Scot Judd was victorious at Daytona in a 2000 race that counted towards both the WEC and IMSA.

John Bosch and Jan Lammers’ Dome S101-Judd won at Monza in 2003, while back across the pond, Johnny Herbert and JJ Lehto’s Audi R8 won the ALMS 2003 Grand Prix of Atlanta, Colin Braun and Jorg Bergmeister’s Riley-Ford took the 2006 Daytona Grand Am Richard Westbrook and Michael Valiante’s Corvette the 2014 Six Hours of the Glen.