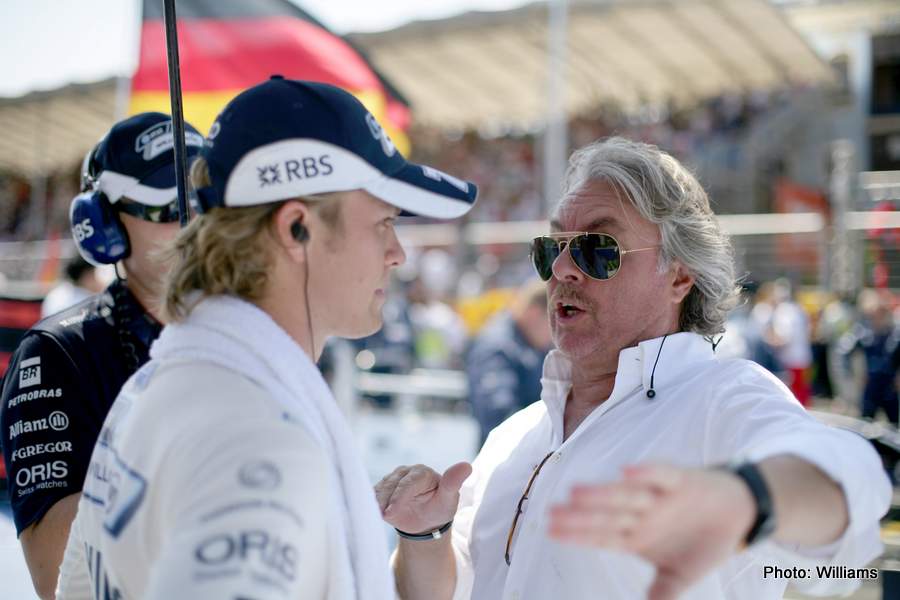 Keke Rosberg deliberately removed himself from the motorsport spotlight for most of the past decade, but recently – during the Monaco Grand Prix weekend – he broke out of the shadows when he joined his son Nico on track for a demo run in their respective championship-winning cars.

Rosberg senior stepped back from his son’s career when he knew the time was right after nurturing him through the lower ranks at the time.

The 1982 Formula 1 World Champion spoke again during an interview with Sky pundit and former F1 rival Martin Brundle and Nico with Monte-Carlo, where they both won during their careers, as a backdrop.

Rosberg explained, “I’ve withdrawn completely out of the public eye since 2010, really. I know it was the right decision. It mainly came because active drivers were very difficult to get. So dad’s there, he’s got nothing to do, let’s ask him.”

“I found myself being in the public eye much more than I should have been on my own merit, only to comment about him. I said: No, no, I can’t continue with this. I just categorically stopped everything and became a recluse!”

Rosberg has owned race teams and managed Formula 1 drivers, but kept well out of his son’s affairs.

He recalled, “When I said ‘Jump’ and he said ‘Why?’, I knew it was time to stop. That was my biggest achievement, that I’d let him go at exactly the right moment.”

The arrangement was such that when Nico retired only days after winning his first and only Formula 1 world title even his father was shocked, “I got the message from my wife, who had received a text message from Nico. The last sentence was: Please tell Dad too. That’s how I found out!

“When I retired, my best friends said: why are you stopping, it’s too early, you’re making so much money and you’re having fun. It’s a very personal decision. When Nico retired, I was a bit like I’d been punched in the stomach and the air was out for a while.”

“Only slightly, but this is the instant reaction because I didn’t expect it. But then you think it’s his life, it’s his choice and his racing. If he’s decided it’s time to go, then it’s time to go,” added Rosberg senior.