In the sportscar world, there is hardly any combination of Porsche numbers that is not associated with victories.

Goosebumps and outstanding engineering skill and yet there is one that, more than 50 years after its premiere, represents the pinnacle of all motorsport legends: the Porsche 917.

Summer 1967. The Porsche Motorsport team returned to Zuffenhausen after a nerve-racking race at Le Mans with a fifth place finish in the overall ranking and a class victory for the 907.
A reason to celebrate you might think, but they wanted more: the overall victory at the Sarthe was the ultimate goal. In view of the prevailing competition at the top, this was an almost hopeless and financially risky undertaking for the comparatively small sports car manufacturer from Zuffenhausen. 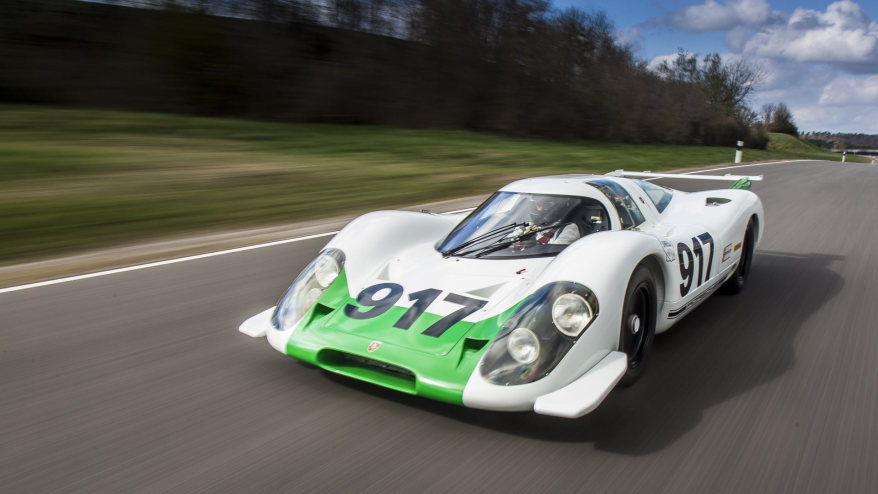 But ambition overruled doubt: arriving at Werk 1, a team headed by Hans Mezger, Peter Falk and Helmut Flegl was already waiting to reach the next goal – a competitive sports car had to be developed as quickly as possible.

Just two years later, in April 1969, the team presented 25 models of the Porsche 917 to the FIA to receive homologation for this race car. After a mixed first season, in which the 917 had already shown glimpses of its performance, the big day had come: the 24h of Le Mans 1970. The first two places were taken by a Porsche 917. The Porsche 908 achieved third place in the overall classification. A complete success. 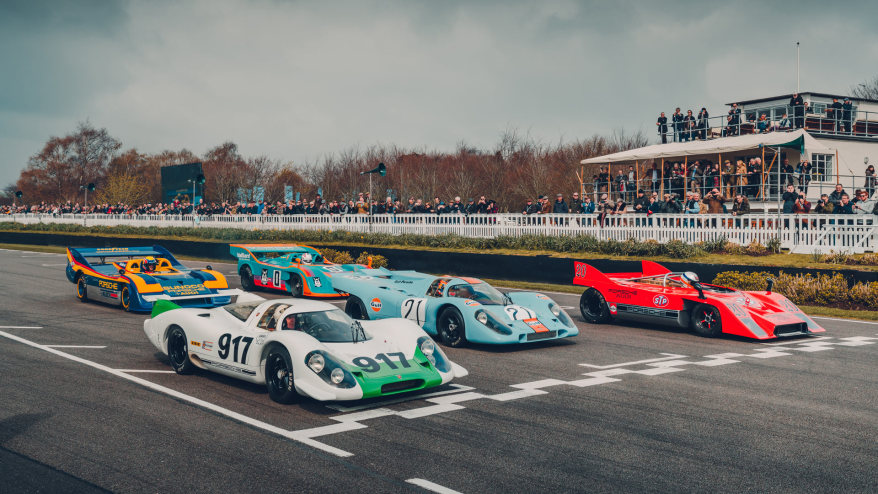 The rest is sportscar history – in the truest sense of the word: the victory at Le Mans was repeated by Porsche the following year. The 917 also conquered the North American CanAm racing series, in which it became the most powerful Porsche race car as the 917/30.

After the participation of the 917 was made impossible by rule changes in the different racing series, this legend said goodbye and entered into well-deserved, glorious retirement.

What remains? On the one hand, the first two of a total of 19 overall victories at Le Mans. On the other, the development of high-performance turbo engines that found their way from the race track to the 911 series.

The greatest legacy of the Porsche 917 will always be the self-conception that Porsche will continue to strive for the top step on the winner’s rostrum, regardless of the racing series and against all odds. 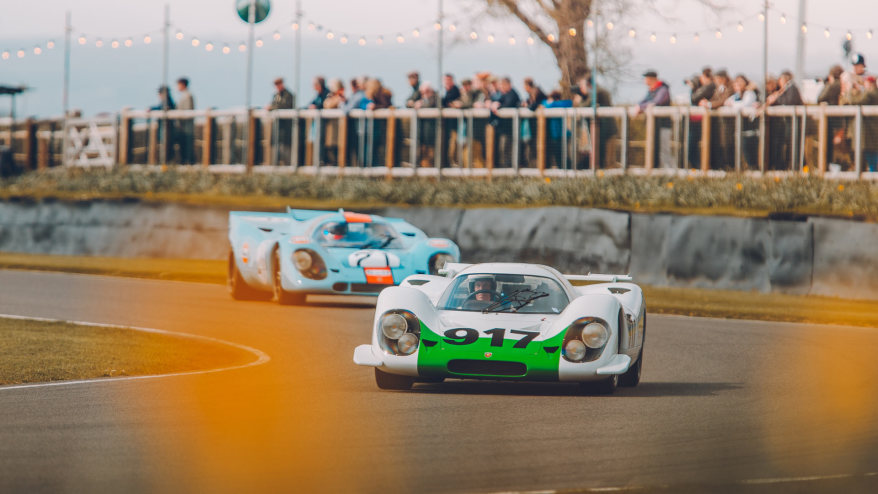 Today, 50 years later, it is impossible to imagine the history of Porsche Motorsport without this race car. To honour it and to prove that the same ambition still lives in Weissach, a small team has developed a tribute to the 917 in just six months.

The chassis with adaptive aerodynamics based on a carbon monocoque. The front and rear axle are equipped with a spring shock absorption concept with deflection.

The wishbone and wheel mounts were used for another legend: the 918 Spyder. This super athlete is powered by an eight-cylinder turbo engine with an output of up to 1,000PS.

The visual highlight of this concept study is without doubt the paintwork based on the Salzburg design of 1970. The same paintwork as the 917 that Richard Attwood and Hans Herrmann drove to the finish line in Le Mans after 343 laps.

To mark the anniversary of the race car legend, the Porsche Museum invites visitors to the special exhibition ‘50 Years of Porsche 917 – Colours of Speed’ until 15 September 2019. In addition to historic race cars, this exhibition focuses above all on the development and history behind them. A must-see for every Porsche Motorsport fan. (Source: Porsche Motorsport)