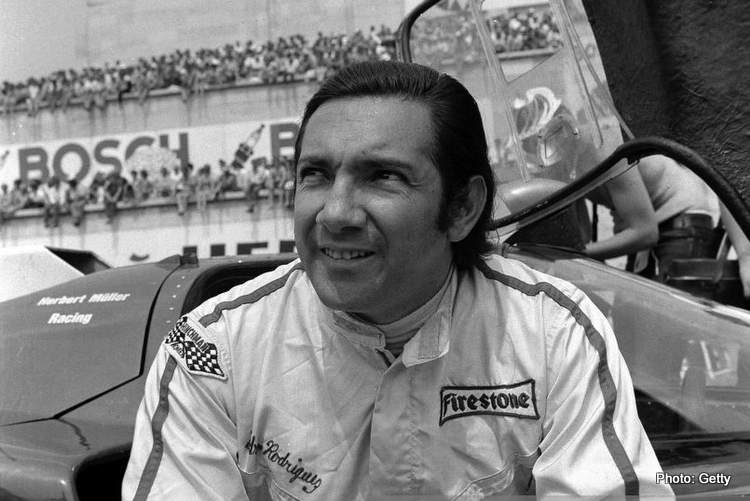 Pedro Rodriguez was killed on 11 July 1971, while driving the Herbie Müller entered Ferrari 512M in an Interserie race at the Norisring, Germany.

While battling for the lead, the Mexican’s Ferrari was edged into the wall by a slower car whereupon it burst into flames. Pedro died not long after he was extricated from the smouldering wreck.

At 31, Pedro was arguably at his peak of a career that took a while to get off the ground but, when it did, he became and, will always be remembered, as a respected driver in Formula 1 and sportscars.

On this day we remember him.