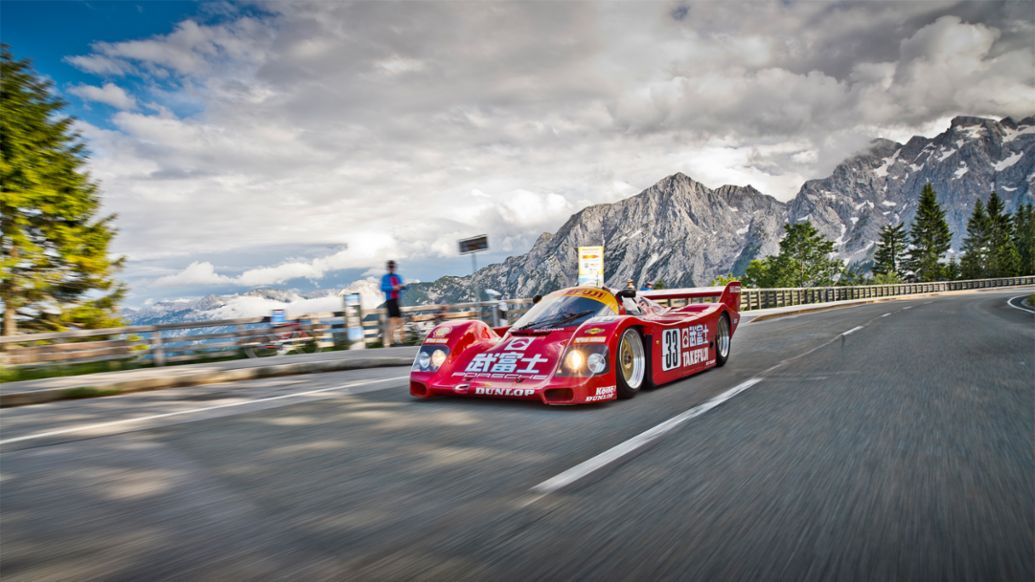 The landscapes of Stefan Bogner’s home region are just as diverse as the history, culture, people and gastronomy: in his latest work, “Curves Southern Germany”, he shares fantastic routes from the Black Forest to south-eastern Bavaria.

“It is a special, almost festive feeling, to travel through Southern Germany for this production,” says Stefan Bogner, the mastermind behind “Curves” magazine. And there’s a good reason: the “Curves” crew comes from there.

“Southern Germany is our home turf. We grew up with the tang of the forests and meadows, with the feeling of lake water in our hair, the alps in view,” explains Bogner. “We have been looking forward to this Curves edition for a very long time.”

Having previously shown fans the wonders of the USA, Thailand and many picturesque places in Europe, Bogner and his team have taken a while to focus on the delights on their doorstep: it is only after a considerable detour across the world that they have finally landed in the Black Forest, in Swabia and Bavaria.

“For a while, we may have doubted that anyone would be interested in this part of Germany – an area that is so familiar and often-seen for us. Why would anyone get excited about the Black Forest when they can have the Rocky Mountains or the Pyrenees? Who would want to visit Lake Constance when there is the Mediterranean or even beaches in Thailand?

“Why Bavaria when there is Switzerland, South Tyrol or Scotland? But then that quiet voice inside whispers: ‘Hey, everyone thinks like this about their own country. You’re so used to it that it seems ordinary and insignificant. In reality, though, it’s incredibly beautiful and enthralling, just open your eyes.’”

So Stefan Bogner did just that: he opened his eyes and truly appreciated how magical the Black Forest can be; how rich and charming, lively and diverse the Allgäu and Swabia are; how majestic and wild, earthy and exciting Bavaria is.

“I wanted to show guests around – to inspire and thrill them and to present a local’s perspective because I’m proud of our home,” Bogner explains. “We are not impartial when it comes to this corner of the world, we are deeply biased.” This, perhaps, is the reason Stefan Bogner manages to tell the story of his home in a different way.

“I think the time for this almost private tour with friends is overdue,” he smiles. After all, this is an essential part of the “Curves” concept: being on the road with friends in regions that open the heart. And there is nowhere that makes the heart feel fuller than home.