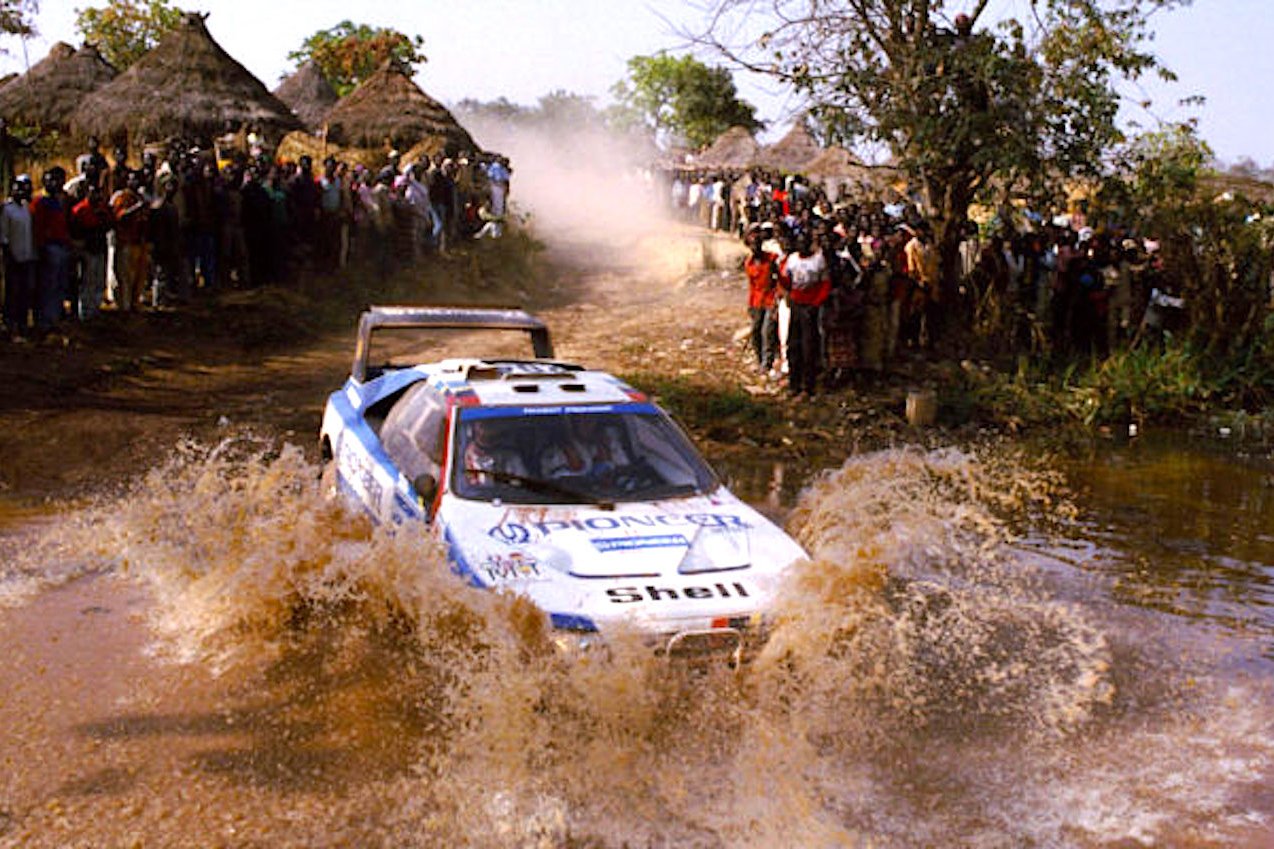 Dakar 2020 is a go! We look back at that epic event’s top ten highlights over– including getting going against all lockdown odds

The 2021 Dakar Rally is under way against all odds. An achievement that ranks high on the epic event’s many achievements. We look back at our top ten Dakar highlights over the 43 years it has run

One of the cooler Dakar stories goes back to 1989, when Peugeot team boss, current FIA president and future Ferrari Formula 1 capo Jean Todt had little option but to toss a ten-franc coin to decide who would win. Peugeot arrived with a pair of brand new and invincible 405 T16s, built with the sole aim to win the Dakar and funded by a 6-million-euro budget as a replacement for the venerable WRC-developed 205 T16

Peugeot’s ‘dream team’ drivers, both of them former Dakar winners, WRC star Ari Vatanen and F1 and Le Mans king Jacky Ickx, were soon at each other’s throats. Leaving Todt desperate to quell the rivalry and save both cars from destruction later in the race. He called the drivers together, pulled the coin form his pocket and asked leader Vatanen to choose heads or tails. Ari chose heads; Ickx had tails and heads it was. The rest, as they say, is history.

9: The Night They Kidnapped Vatanen’s Peugeot 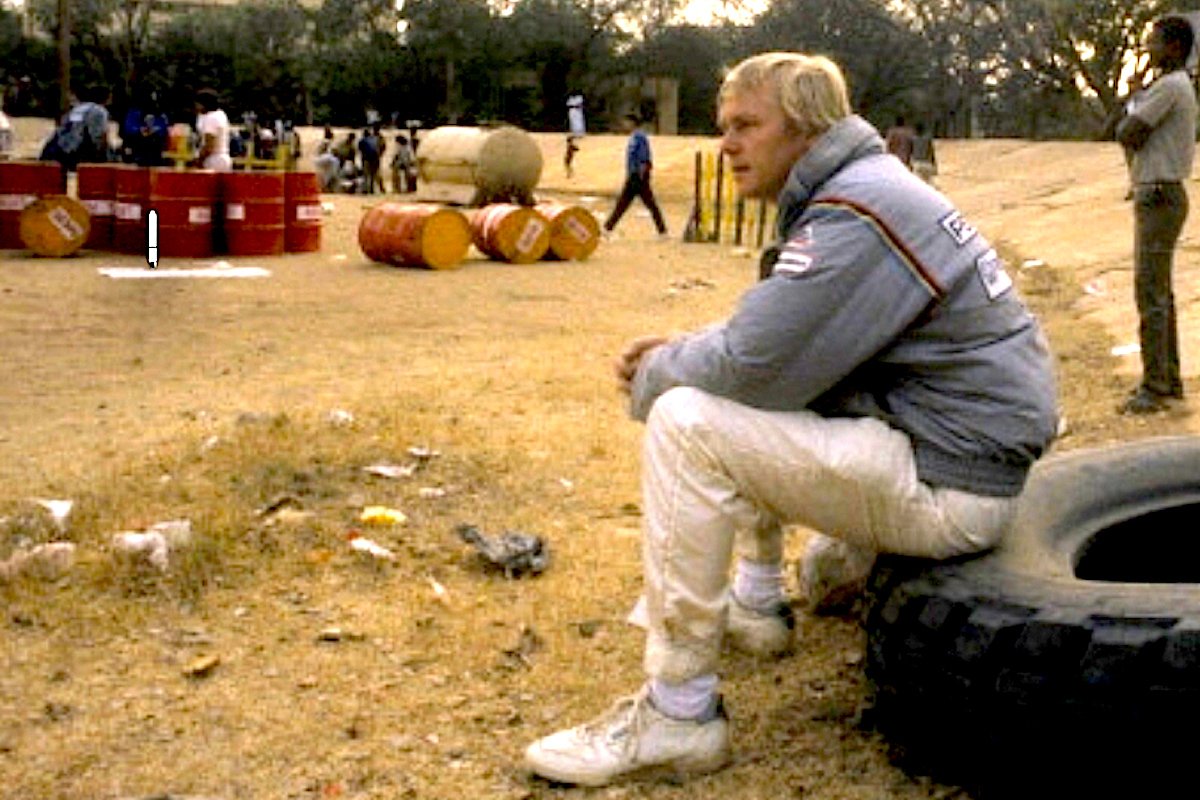 A year before the Dakar was decided by the toss of a coin, Peugeot had entered a trio of works 205 T16s with Vatanen joined by a fellow Finnish world rally champion, Juha Kankkunen and another ex-Formula 1 driver and sportscar ace, Henri Pescarolo. Vatanen dominated that ’88 race from the front and victory was in sight, when one of the event’s most bizarre incidents went down.

Vatanen and co-driver Bruno Berglund arrived at parc ferme one morning late in the race to find their leading Peugeot was missing. Security reported that the 205 was last seen being driven out during the night. It transpired the car had been stolen, or rather kidnapped as the perpetrators demanded around $90,000 for its return.

The car was duly found intact and undamaged and returned to the parc fermé, with minutes to spare. That allowed the duo to speed on to victory. The intrepid crew was however penalised for their car leaving parc ferme early and starting late, handing victory to teammate Kankkunen. That ultimately cost Vatanen a record five Dakar wins in a row, something he actually achieved in spirit. 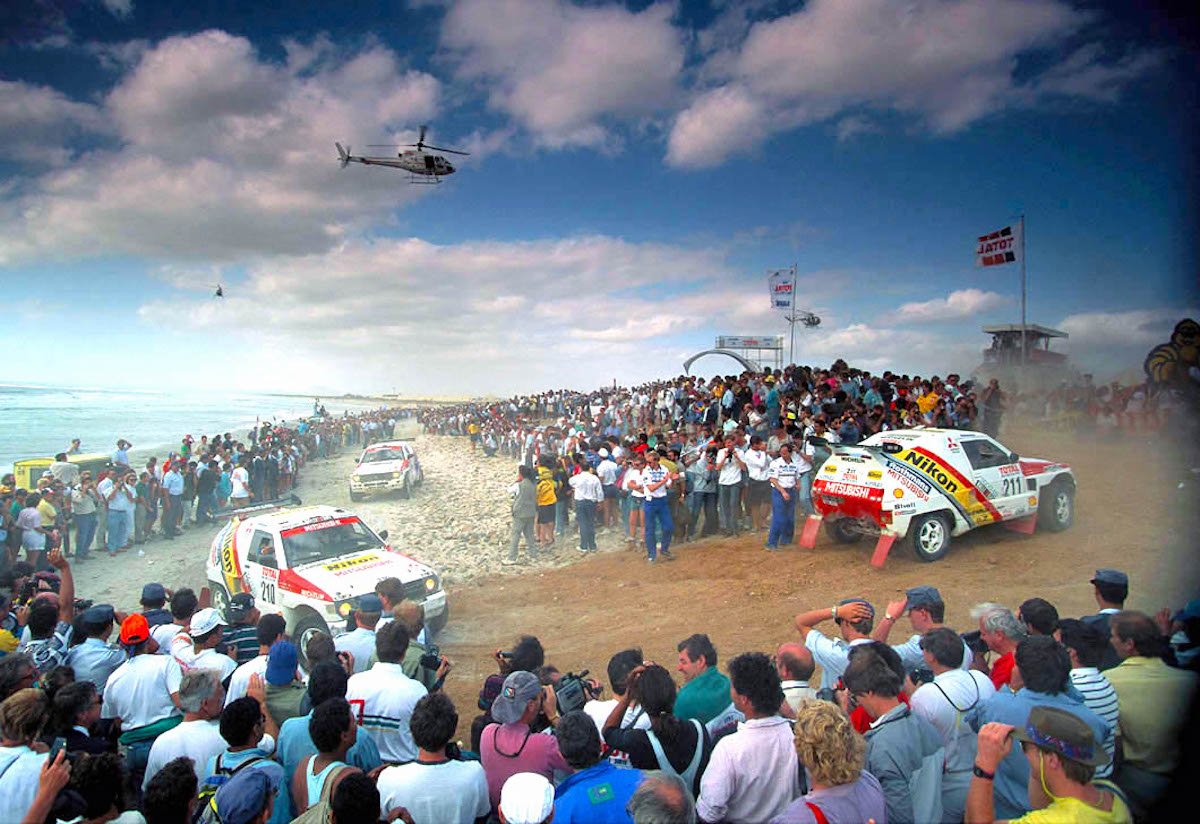 The 14th running of the Dakar was the first that actually never went to Dakar. The 1992 Paris-Le Cap – or Paris to Cape Town Rally took a unique 12,427 km trans-African long route through Libya, Niger, Chad, Central African Republic, Cameroon, Gabon, Republic of the Congo, Angola, and Namibia. Hubert Auriol won the car category to go with his two previous bike victories, while Stephane Peterhansel won the motorcycle category for the second year in succession and Francesco Perlini was the first truck home in the behemoth bearing his name. 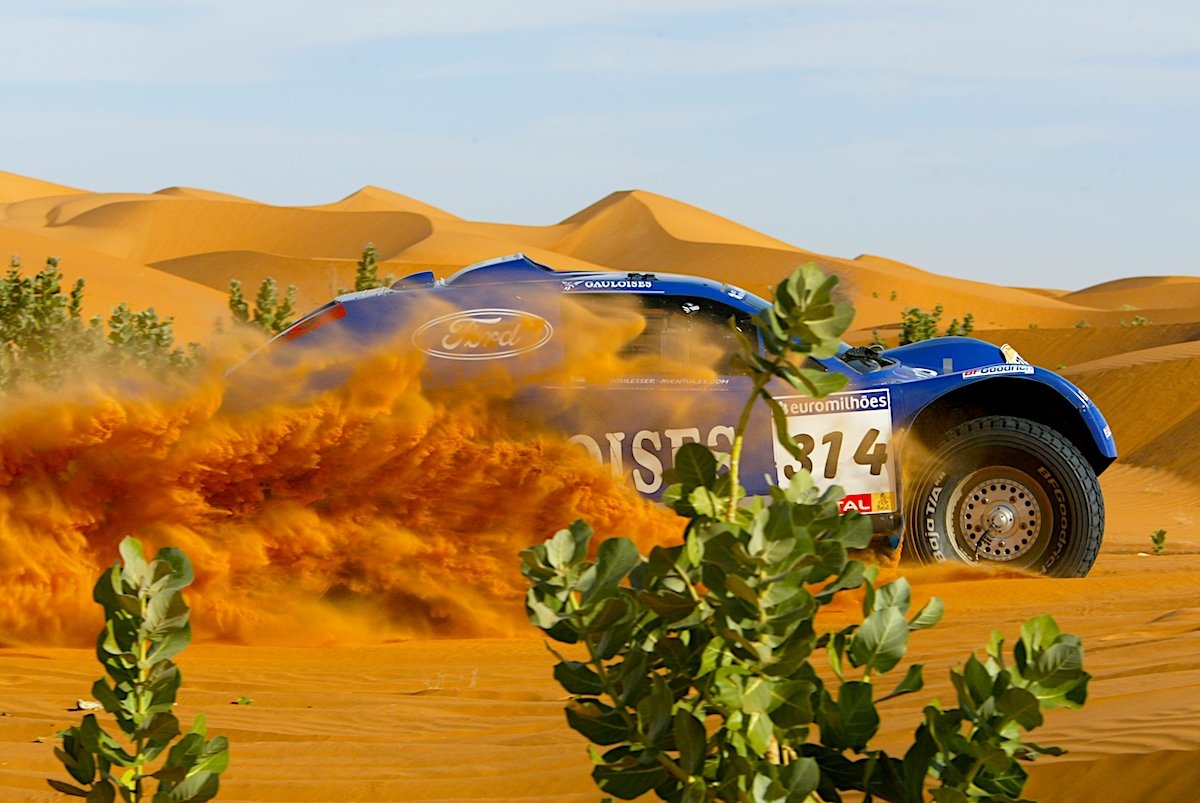 While lady driver Jutta Kleinschmidt stole the headlines with her Dakar car win for Mitsubishi, the 2001 race is also remembered for one of the reasons why she won. Rival Jean-Louis Schlesser seemed set for a third successive Dakar in his buggy and he was duly the first man home, but it was not to be. The Frenchman was slapped with a second one-hour penalty for unsportsmanlike behaviour for leaving before his start time, while teammate Auriol Servia was cited for dangerous driving when he came close to running over Masuoka’s navigator Maimon… 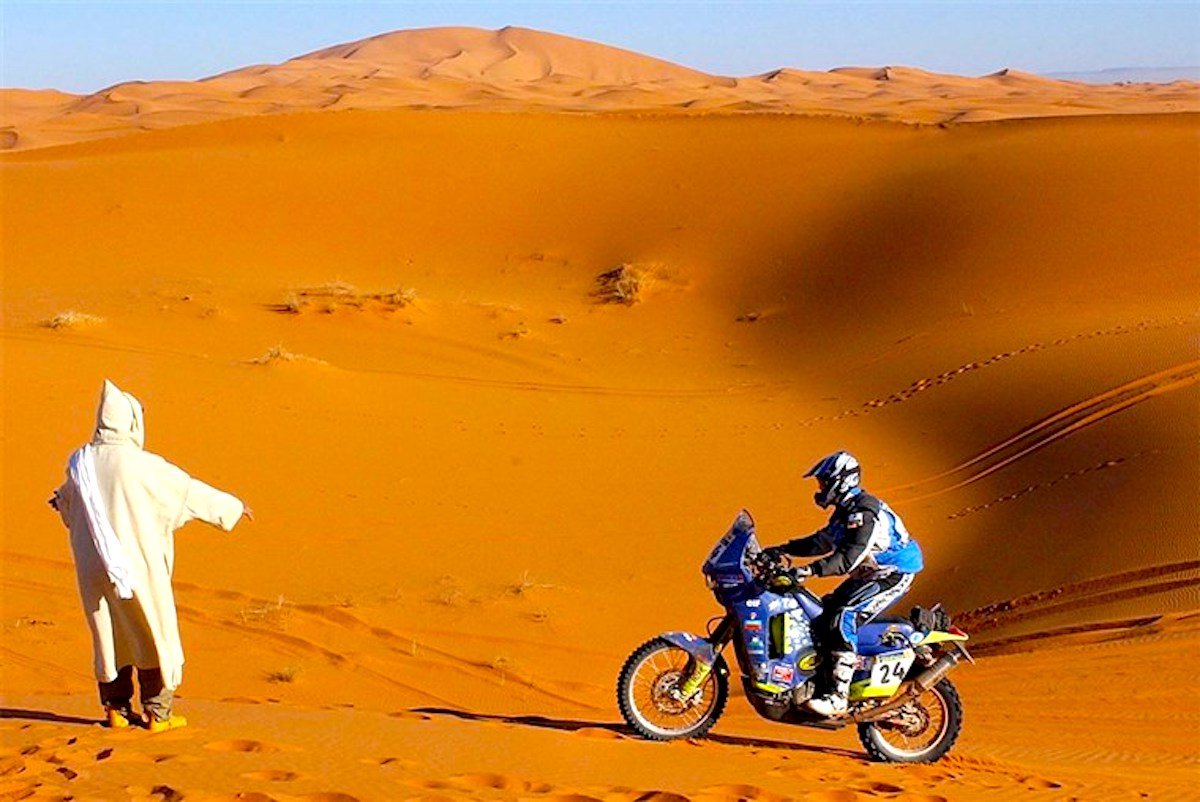 The 1998 Dakar marked an unfortunate incident that would go on to characterise the race while it lasted in Africa. The Dakar suffered the first of a series of attacks against competitors in the Sahara desert, when five cars and two trucks were compromised by insurgents on the ninth stage at Taoudenni in Mali. All the competitors were either rescued or reached the end of the stage safely, although one truck was badly damaged and another stolen. Crew members said there were about eight attackers; their identity was not known. The race went on and Jean-Pierre Fontenay won the car class and Stéphane Peterhansel his sixth and final motorcycle Dakar before switching to cars. Karel Loprais won the trucks. 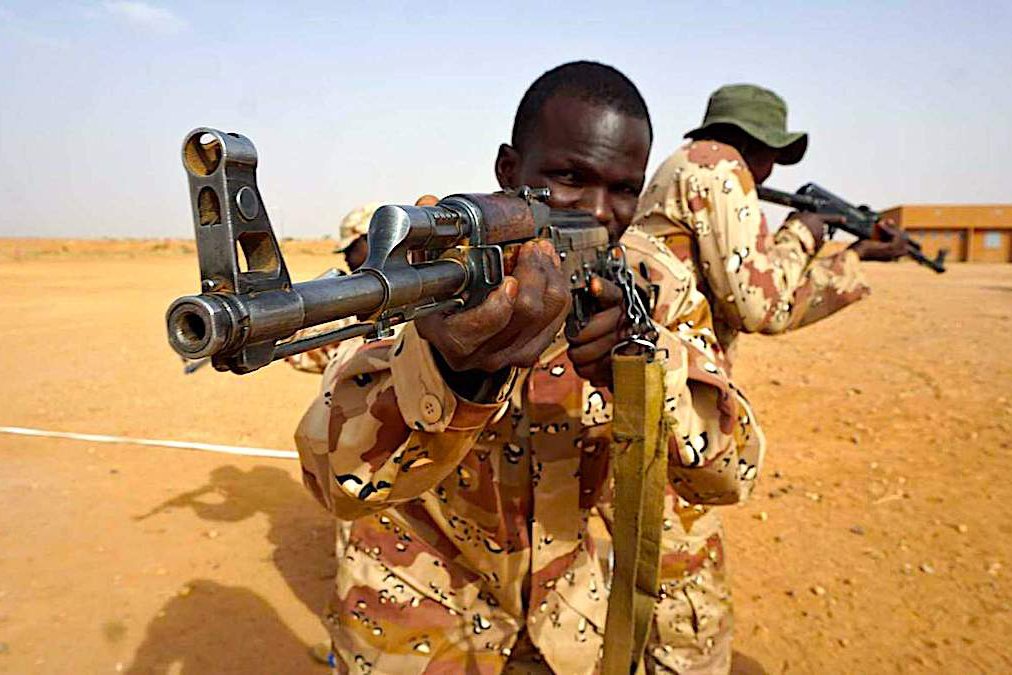 The 1999 Dakar was marred by another robbery on a grander scale too, on the 12th stage between Néma and Tichit in Mauritania. No less than fifty competitors were held at gunpoint and their vehicles, money and petrol stolen. Organisers opted to continue with the race, which Jean-Louis Schlesser won, while Richard Sainct took bike honours and Karel Loprais the trucks. Jutta Kleinschmidt notably also became the first woman to ever win a Dakar stage. 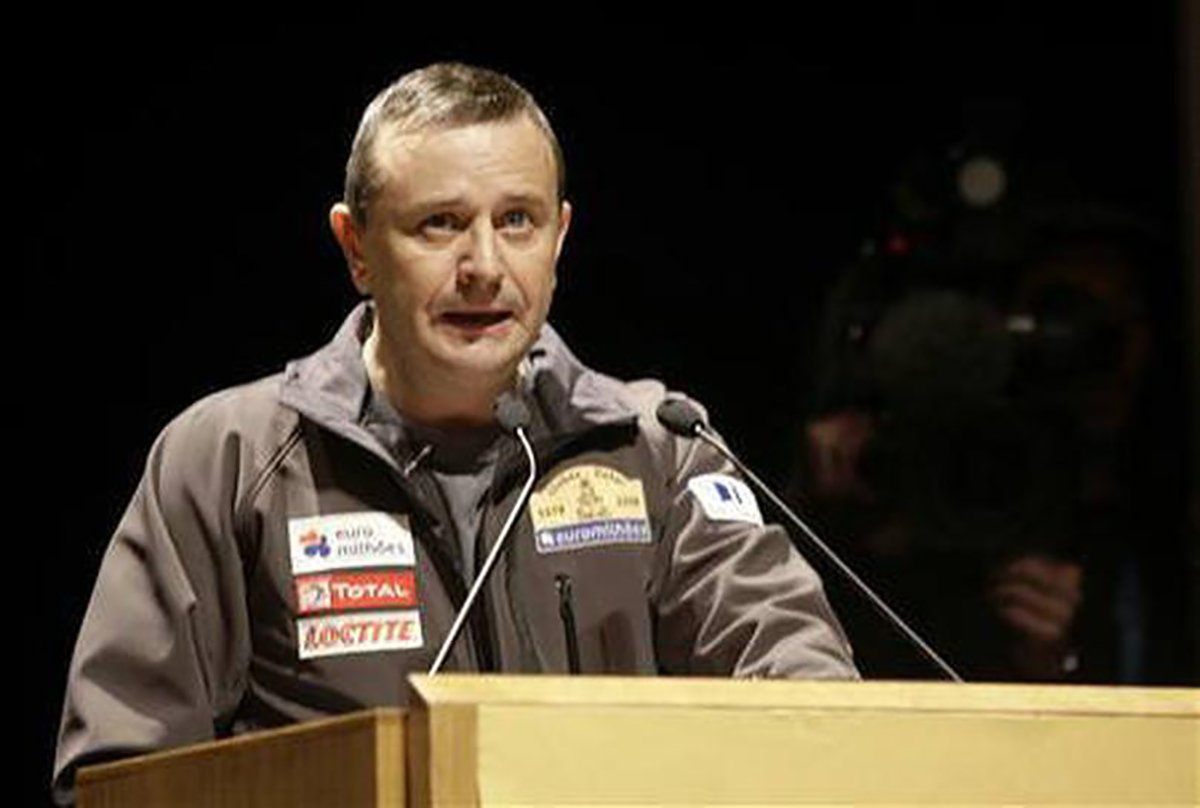 Terror concerns were to become a defining point in the Dakar and that came to a head when the 2008 race was cancelled hours before it was due to start. That resulted in the race moving to South America and the challenge of altitude and the Andes for a decade from 2009. The South Americans however ran out of the lust and the funds to carry the race, with the final effort the limited to the Peruvian desert in 2019. Dakar then moved to its third chapter in Saudi Arabia from 2020. 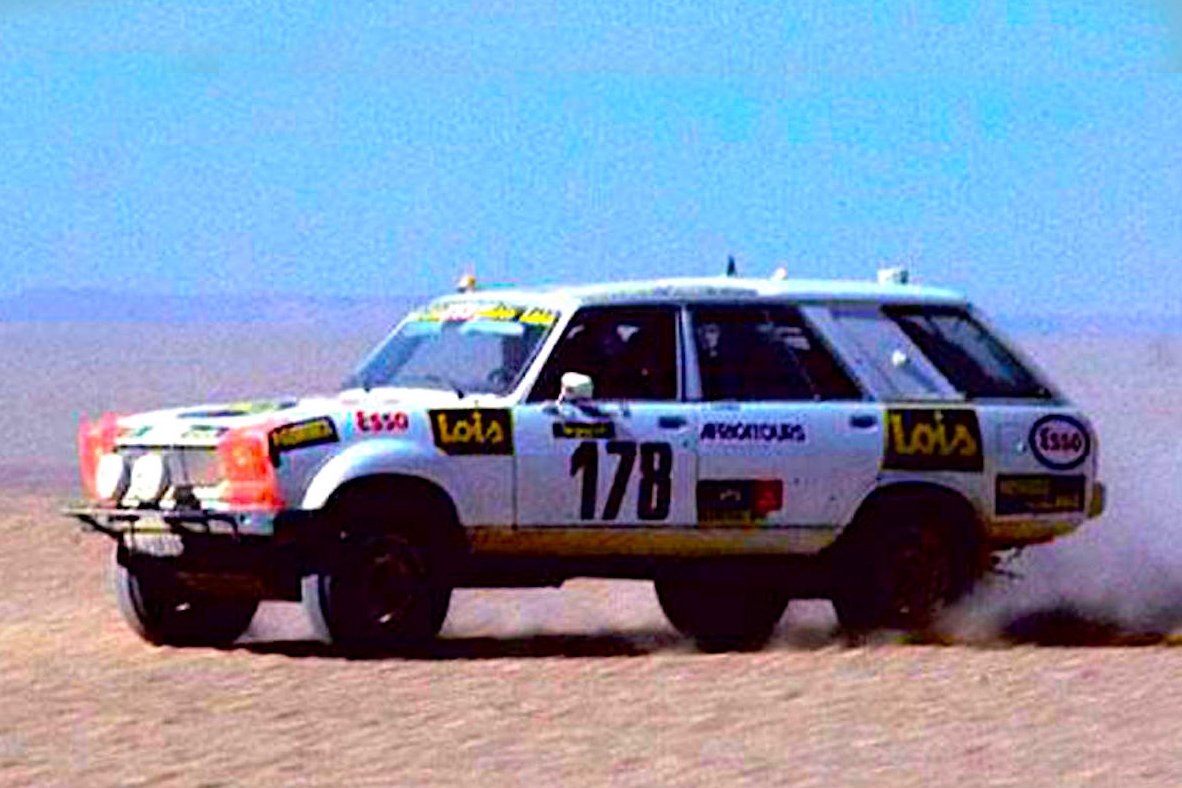 Perhaps the most significant of all Dakar big news events was when Mark Thatcher got lost in the desert for two weeks would do the most for the race’s rugged image and future. The son of British prime minister Margaret, Thatcher and his crew went missing early in the race and were lost in the desert. A massive search and rescue mission followed and the lost crew was eventually spotted from the sky and rescued hungry but happily unharmed two weeks later.

The Thatcher incident drew huge interest in the race, which added immense intrigue and attracted the attentionof carmakers and others searching the reward of the ultimate adventure. Almost unnoticed, Claude Marreau won the car race in his Renault 20, Cyril Neveu the bikes aboard a Honda and Georges Groine the trucks in Mercedes-Benz. 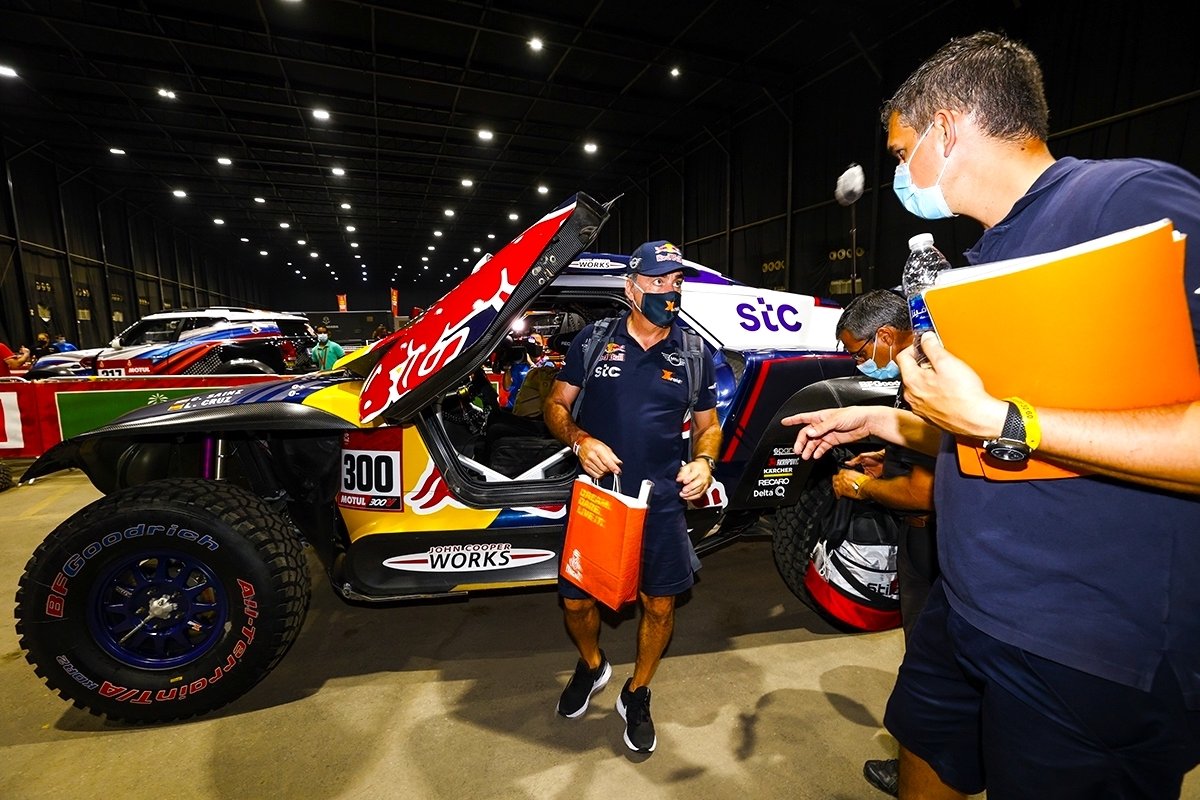 Perhaps one of Dakar’s biggest achievements, the fact that the 2021 race is going ahead in spite of Covid 19 lockdown protocols in Saudi Arabia where the race is happening and around the world, is quite remarkable. Race organisers arranged 18 charter flights from non-hotspot areas to get competitors to Jeddah from around the world. And the race is on within a series of lockdown bubbles within its own greater bubble. That, in a way redeems the decision to cancel the 2008 race on the eve of the event 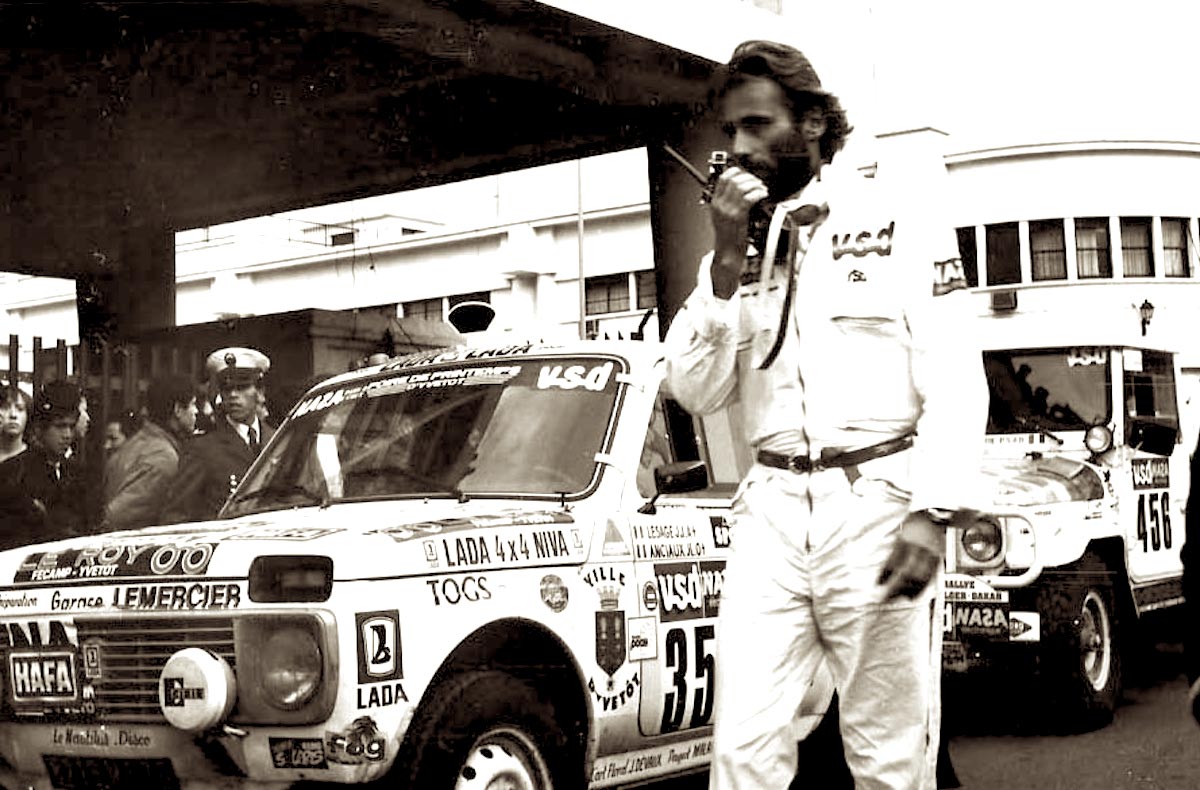 Perhaps the most poignant of the many to pay the ultimate price in a very real race, Dakar’s biggest loss was that of the man who made it happen in the first place – Thierry Sabine. The French wrangler, motorcycle racer and founder and main organizer of the Dakar died in a helicopter crash following a sudden sandstorm on the 14th of January on the 1986 Dakar.

Sabine had been lost on the Tchigai Plateauin 1977 and realised that the desert would be a good location for a rally where amateurs could test their ability. Later that year, he established the race from Paris to Dakar and devoted the rest of his life to its organization. Sabine died along with along with singer Daniel Balavoine, journalist Nathalie Odent, the pilot François-Xavier Bagnoud, and radio engineer Jean-Paul Lefur in the crash.