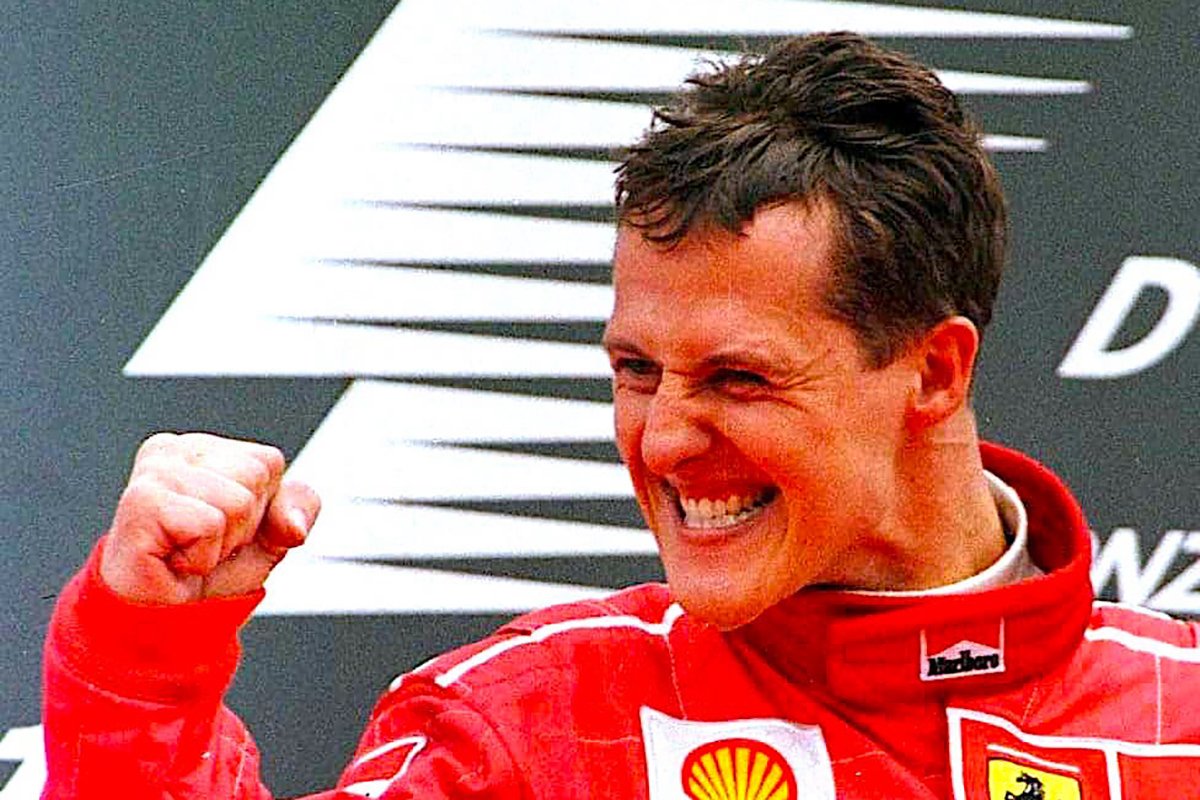 3 January is not famous for much racing over the years, but there certainly are a few highlights worth mentioning.

There was a little racing. Frenco Poblet for instance drove a Springuel-Imperia to 1914 Gran Premio Cordoba-Rosario-Buenos Aires victory. And Graeme Lawrence took his Tasman 2.4-litre Ferrari 246T V6 to 1970 Levin International Grand Prix victory down under.

There is however a fair amount of off-track racing history on this day. Not least that seven-time world F1 champion Michael Schumacher was born this day in 1969. Black US racing pioneer Willy T. Ribbs was also born on 3 January – in 1955. And motor industry pioneer Armand Peugeot died aged 65 on this day in 1915.

Williams meanwhile confirmed that it had signed David Coulthard to drive for 1995. Effectively scuppering Nigel Mansell’s plans to return to F1. Mansell moved to Indy racing racing after winning the drivers’ championship for Williams in ‘92. He was looking to return. 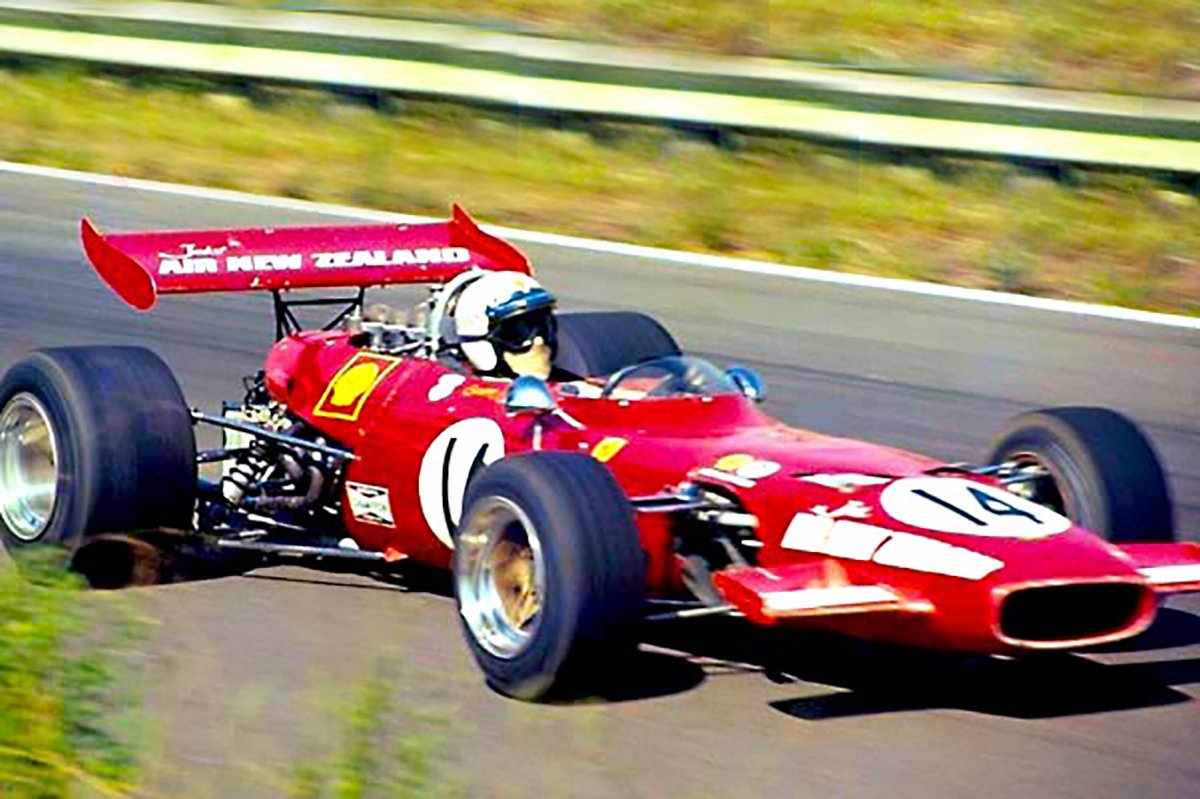 Formula 1 suffered a double blow on 3 February 2003. Arrows went into receivership and the Minardi team was put up for sale. Arrows’ 300 staff was made redundant and its assets seized. That following disputes with suppliers, including engine supplier Cosworth. Despite coming close on occasion, Arrows failed to win in 382 grand prix starts over the years.

Aussie entrepreneur Paul Stoddart put his Minardi team up for sale on the same day in 2003. He cited the days of private teams were numbered. After 41 claimed approaches, Stoddart finally sold his team to Red Bull in 2005. It continued as Toro Rosso and still races today as Alpha Tauri.

And Jackie Stewart’s elder brother of Jimmy, who raced a single Grand Prix for Ecurie Ecosse in a Cooper Bristol (below), died aged 76 on 3 January 2008 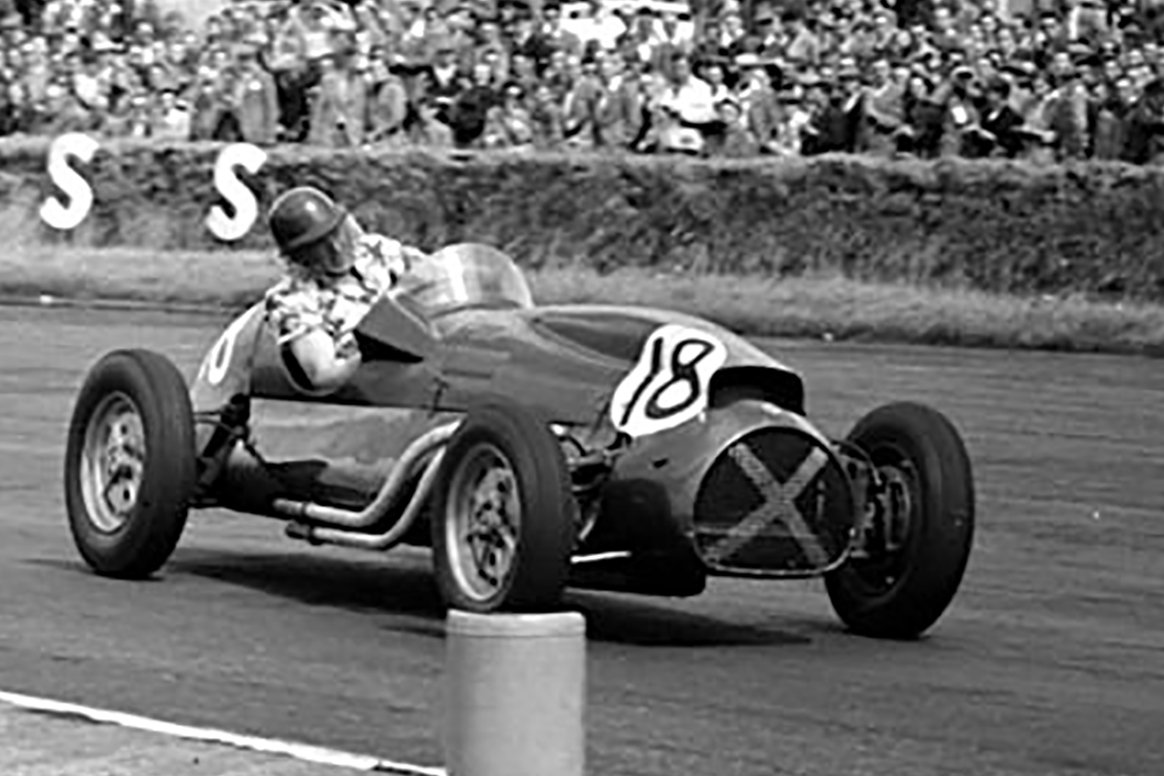