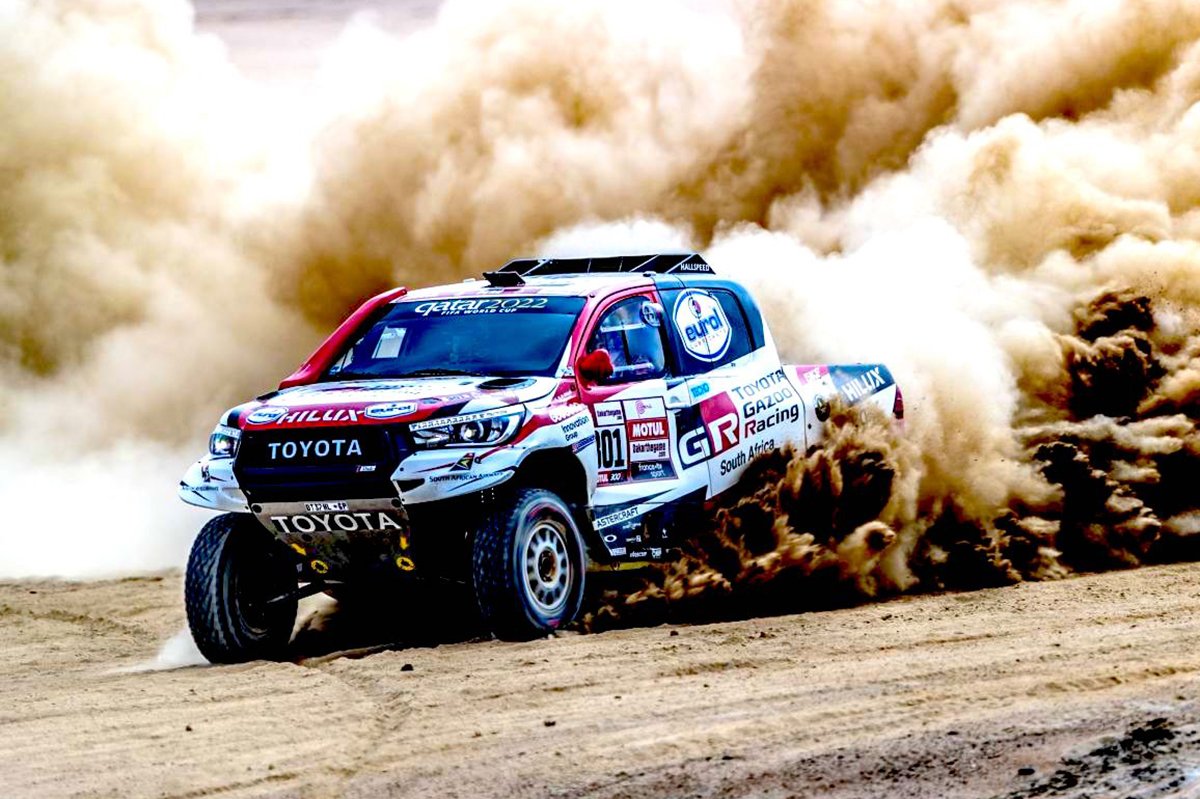 Dakar 2021 got off to a flying start against the odds at the Prologue to the main event near Jeddah on Saturday, Triple winner Nasser Al Attiyah won and will start in pole position amongst the cars today.

But where did he come from. And who is Nasser Al Attiyah? In the first of our Legends series that looks at who the Dakar car masters are as the race progresses, we find out a little about Olympic shot, World Rally class and Cross Country champion and Dakar hero Nasser Salih Nasser Abdullah Al-Attiyah. 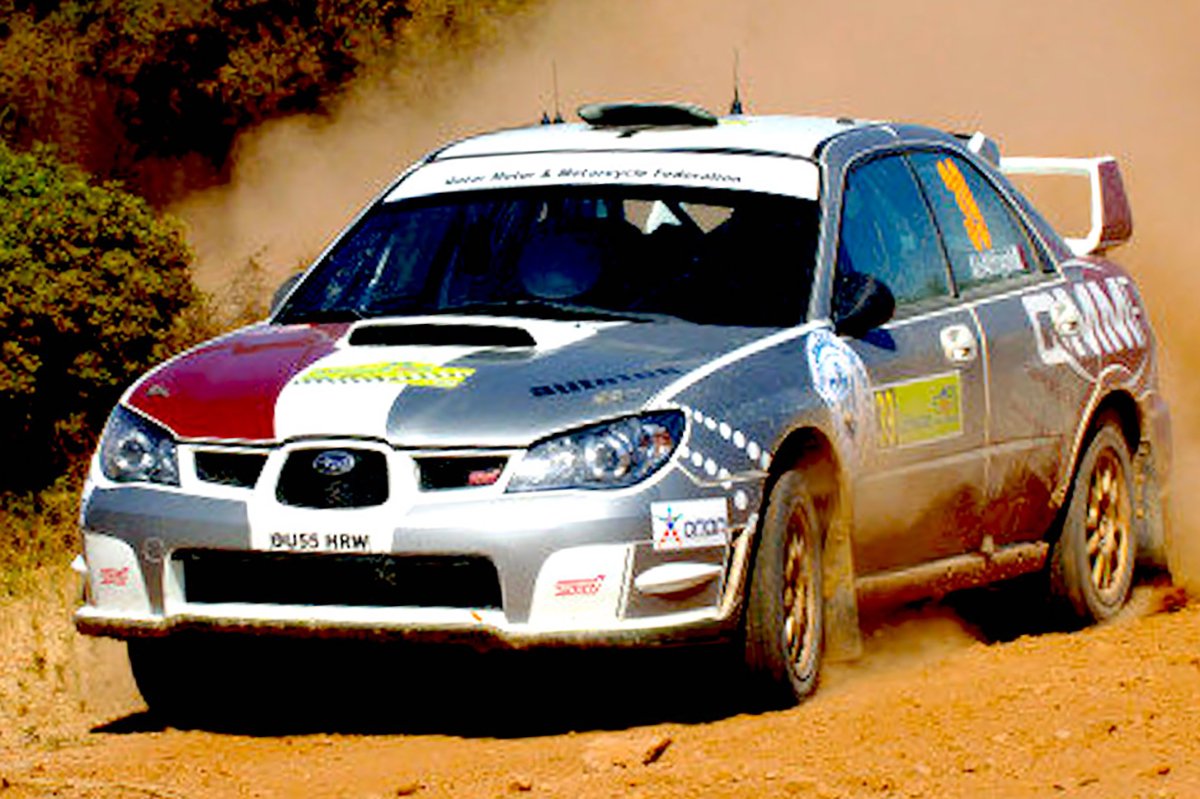 Born in Doha on 21 December 1970 Al-Attiyah cut his teeth in the Middle East Rally Championship from 2003 and his combative driving style soon found success. He has won 65 rallies and raidsand scooped thirteen championships since. Driving a variety of cars, from a Subaru Impreza to a Ford Fiesta, Peugeot 207 and a Škoda Fabia too, Nasser has dominated the Mirrle East Rally Championship since. 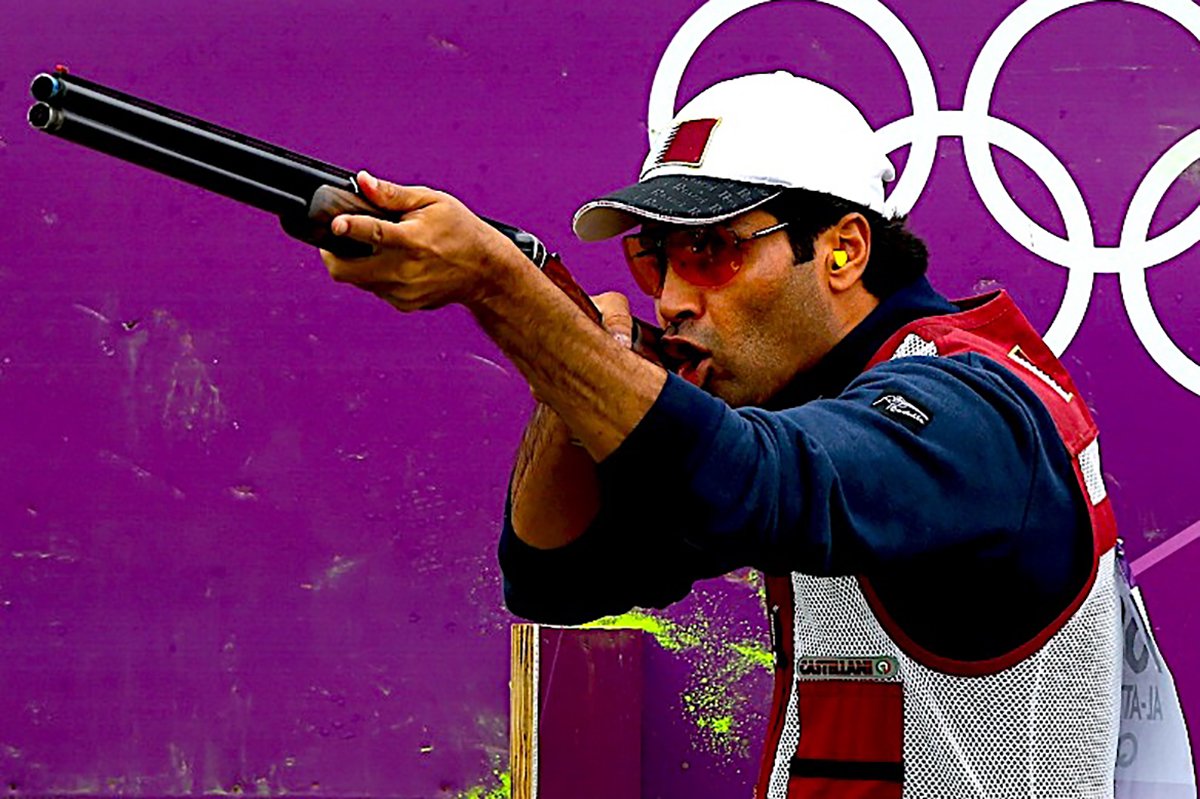 Al Attiyah has also represented Qatar in clay pigeon shooting since 1996 and just missed out on the medals in his third attempt at rhe the ’04 Athens Olympic Games.

Back behind the wheel, Nasser found trouble and retired from both the following two Dakars in a BMW. He however ended runner-up in the ’05 Production World Rally Chamonship and went one better to take that title driving a Subaru in 2006. He then won his first Dakar stage en route to sixth in the BMW in 2007. 2008 was not a good year to start — the Dakar was cancelled and Nasser went out of the Olympic shooting competition early on. 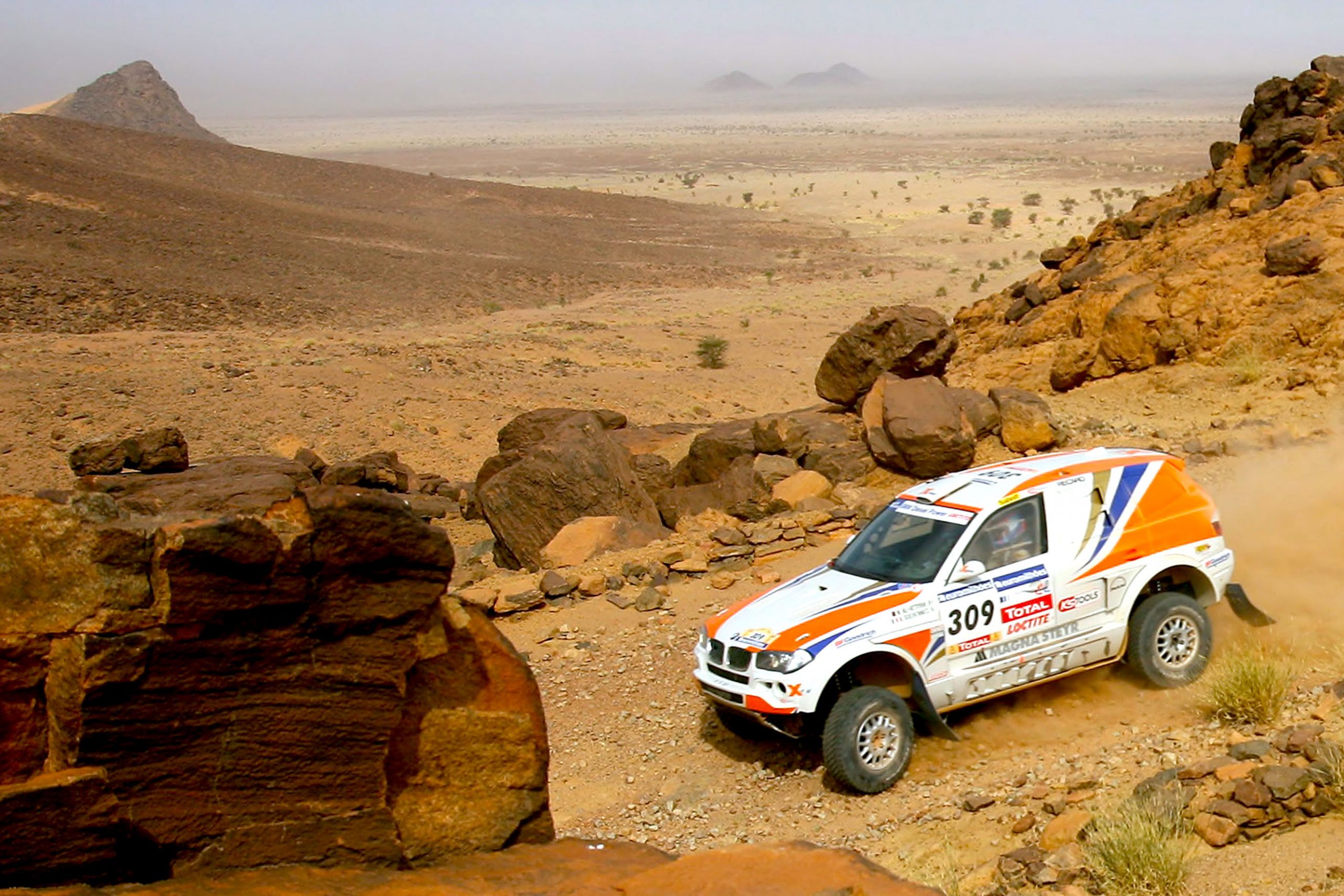 He however bounced back to win his first of four FIA Cross Country Rally World Cups for BMW that year and went on to win two stages of the 2009 Dakar. Al Attiyah was however excluded for missing nine checkpoints that difficult navigational year! He also stepped up top the top WRC class that year, scoring his fist points in Argentina, before competing in the Super 2000 World Rally Championship in 2010 and 2011.

Nasser signed to race for Volkswagen for the Dakar in 2010, taking four stage wins en route to a career best second that year. He then went one better and took his first Dakar win off four more stage wins in 2011. Volkswagen then quit the Dakar for the WRC in 2012 when Al Attiyah drove a Hummer, winning two stages before retiring from the race. 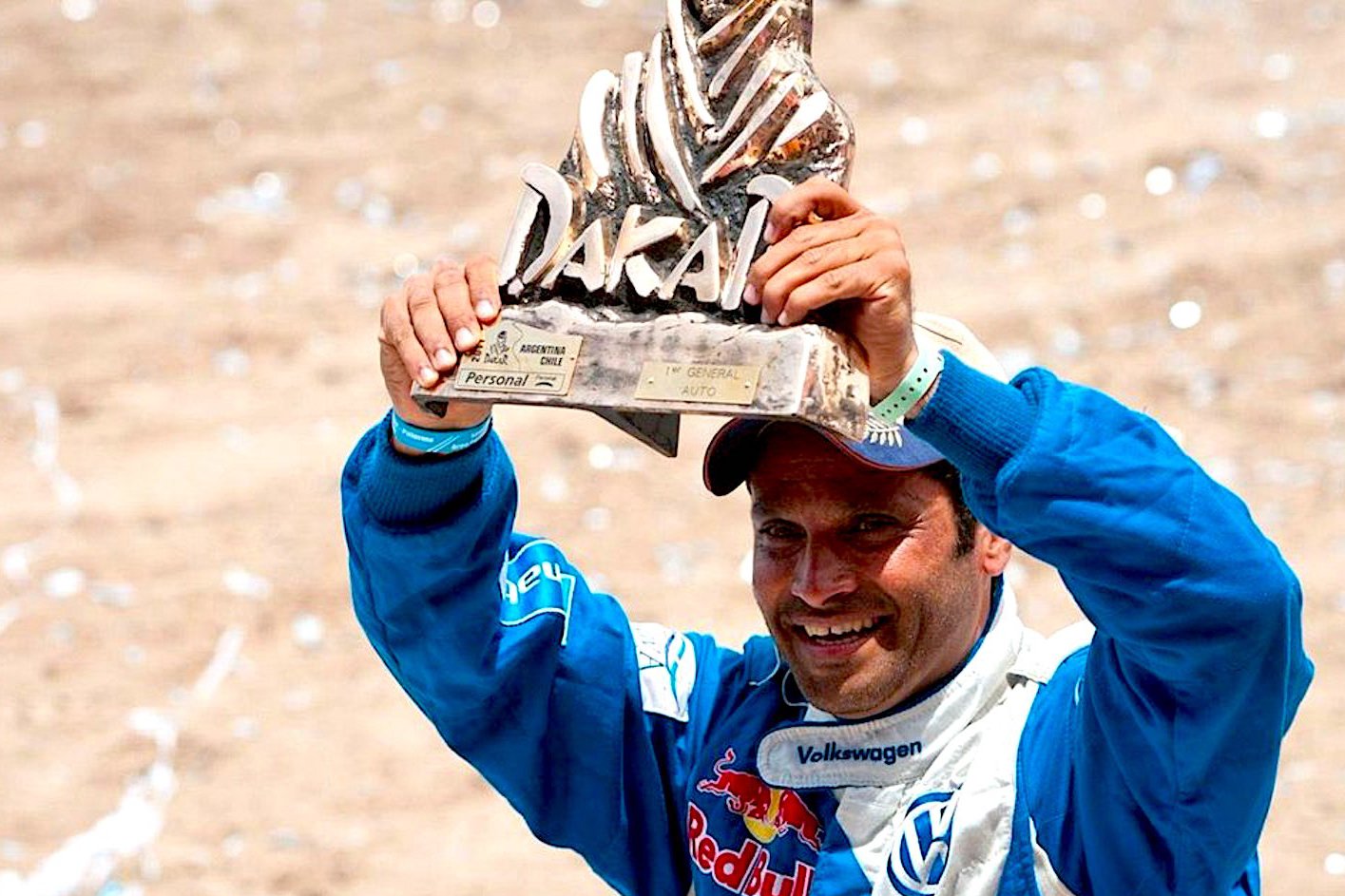 Back in the top class of the WRC that year, Nasser scored his career best fourth at the Rally Portugal driving a Ford Fiesta. He complimented that success with an Olympic clay pigeon bronze medal in London that year. Nasser drove a Jeffries buggy in the 2013 Dakar, winning three more stages but retired, before a positive WRC campaign with three fifth places en route to 11th in that title chase. 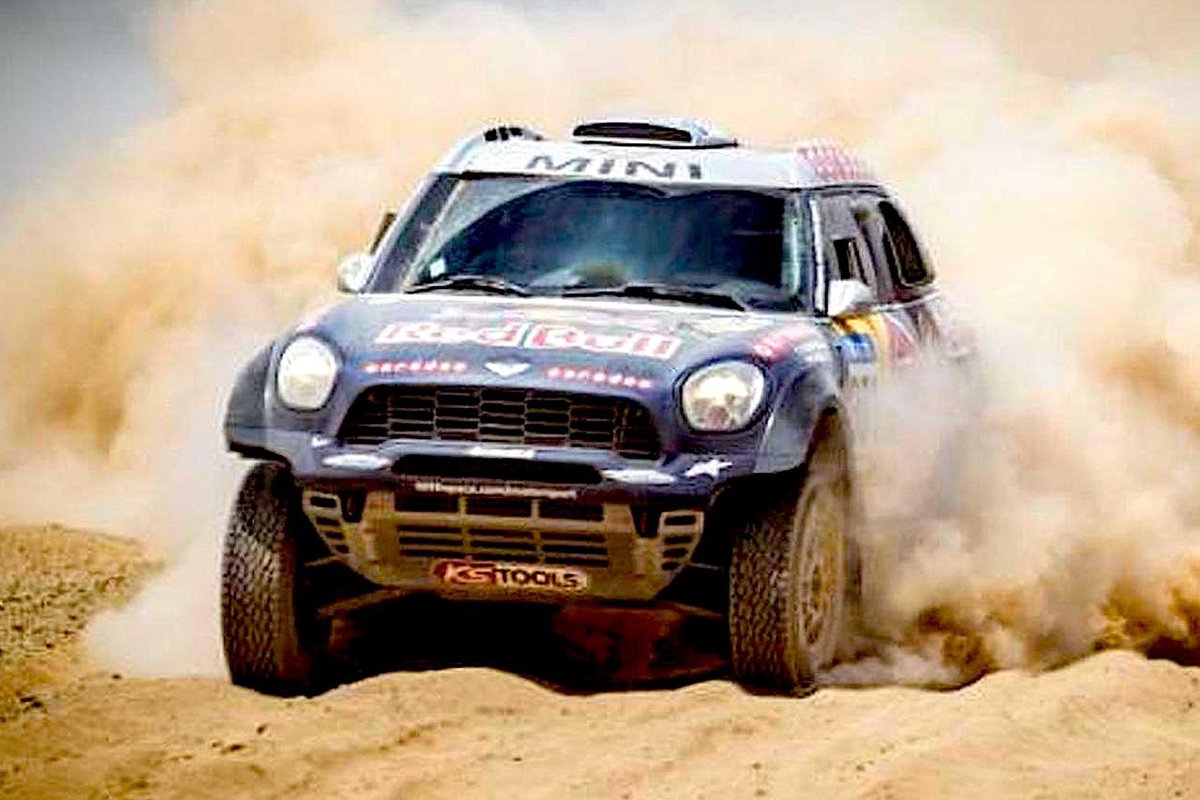 In 2014, Nasser re-joined his former BMW X-Raid team to drive a Mini in the Dakar, taking third after two stage wins before rallying to second in the WRC-2 world championship in a Ford Fiesta. It went even better in 2015, as Nasser stormed to five stage wins en route to his second Dakar victory in the Mini. He also chalked up four WRC 2 wins en route to his second divisional World Rally Championship. 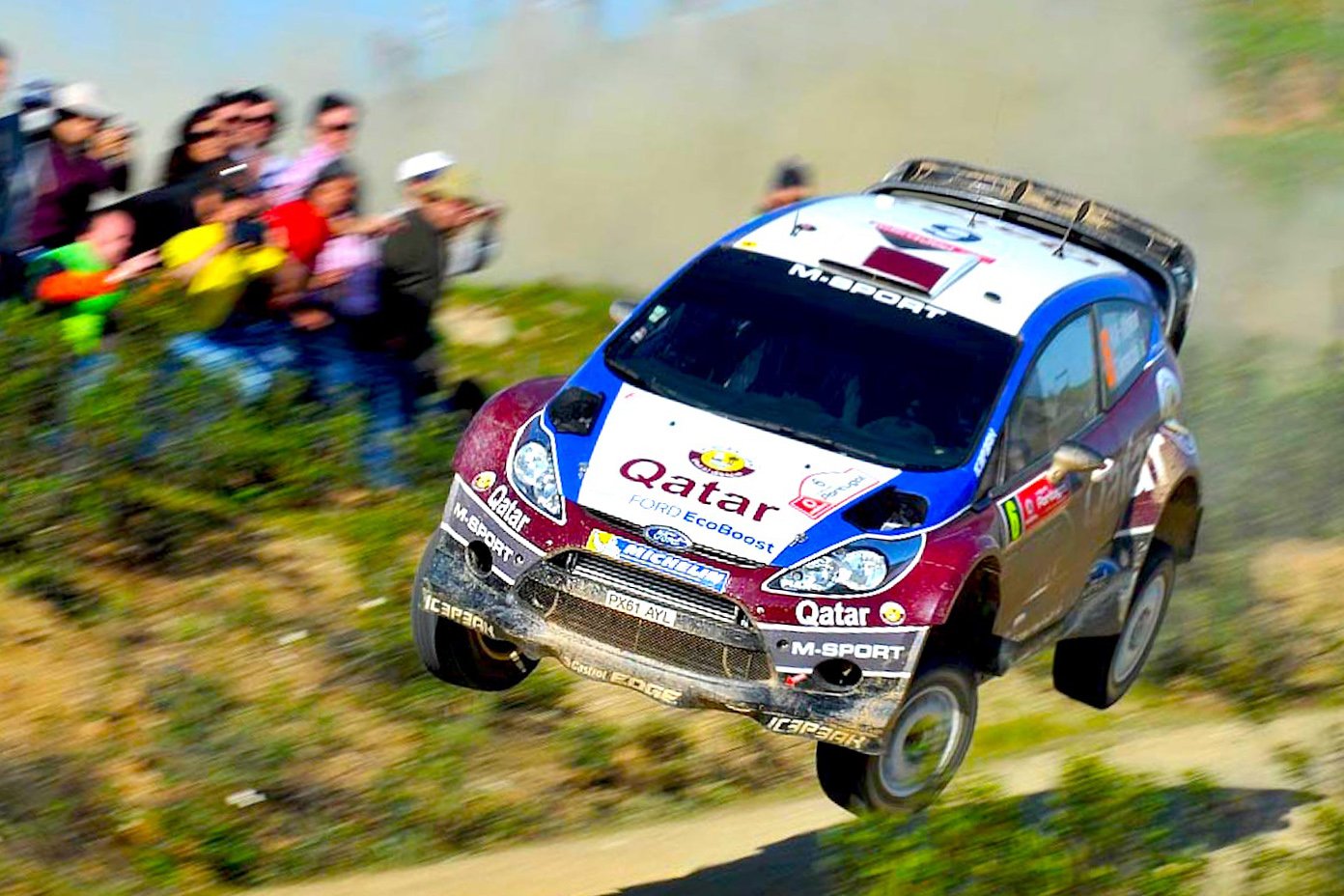 Al-Attiyah competed in the S2000 WRC class in 2014. Driving a Ford Fiesta RRC, he scored four wins and to take the championship. In 2015 he defended his title with three more rally wins. He backed his Dakar Mini win up with second and two more stage wins against the mighty Peugeots in 2016 too. Nasser went on to do a 2016 world championship double when he added the FIA Cross Country Rally World Cup to his back to back WRC2 title with another four rally wins.

Al Attiyah then moved across to the Gazoo Toyota Hilux team for Dakar 2017, winning a stage before retiring. But he went on to add another FIA Cross Country Rally World Cup to his tally. He made good with second for Toyota at the 2018 Dakar with a quartet of stage wind before winning his third Dakar and Toyota’s first in Peru in 2019.

He thus became the first man to win three Dakars in three different cars. And was most unlucky to lose out on the 2020 win with a very close second to Carlos Sainz’ Mini.

In between all of that, Al Attiyah shot skeet with less success in the 2016 Olympics and competed in selected European Rally championship rounds form 2014 to 2019, twice winning the Cyprus Rally in 2017 and ’19.