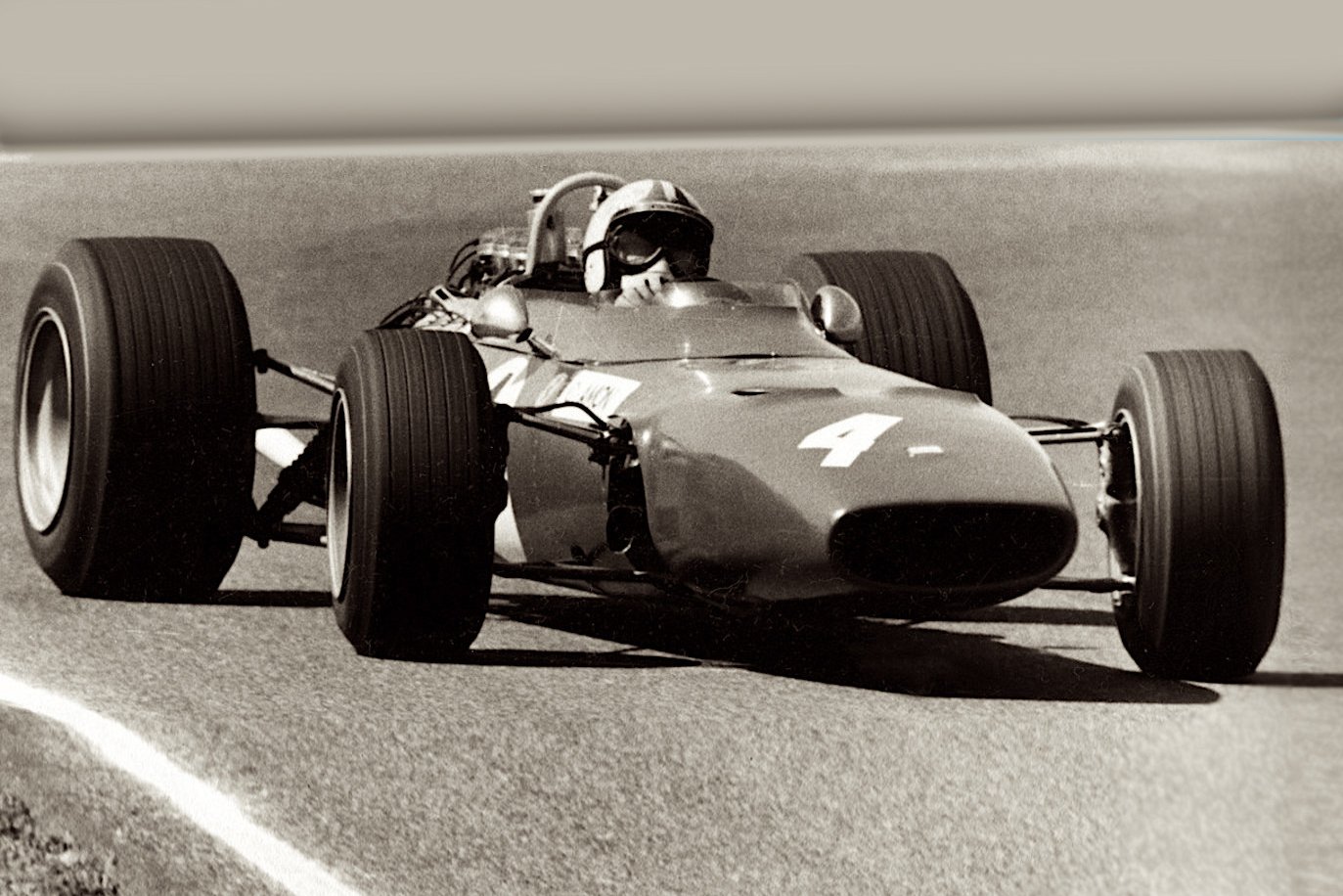 The fourth of January was quiet in race history, but there was indeed action in the sunny summertime southern hemisphere.

There were two races on this day in 1964, when John Love (below) took his Cooper T55 Climax to victory in the Cape South Easter Trophy at Killarney in Cape Town, South Africa. And future world champion Denny Hulme won the Tasman Vic Hudson Trophy at Levin in New Zealand in his Brabham BT4 Climax. 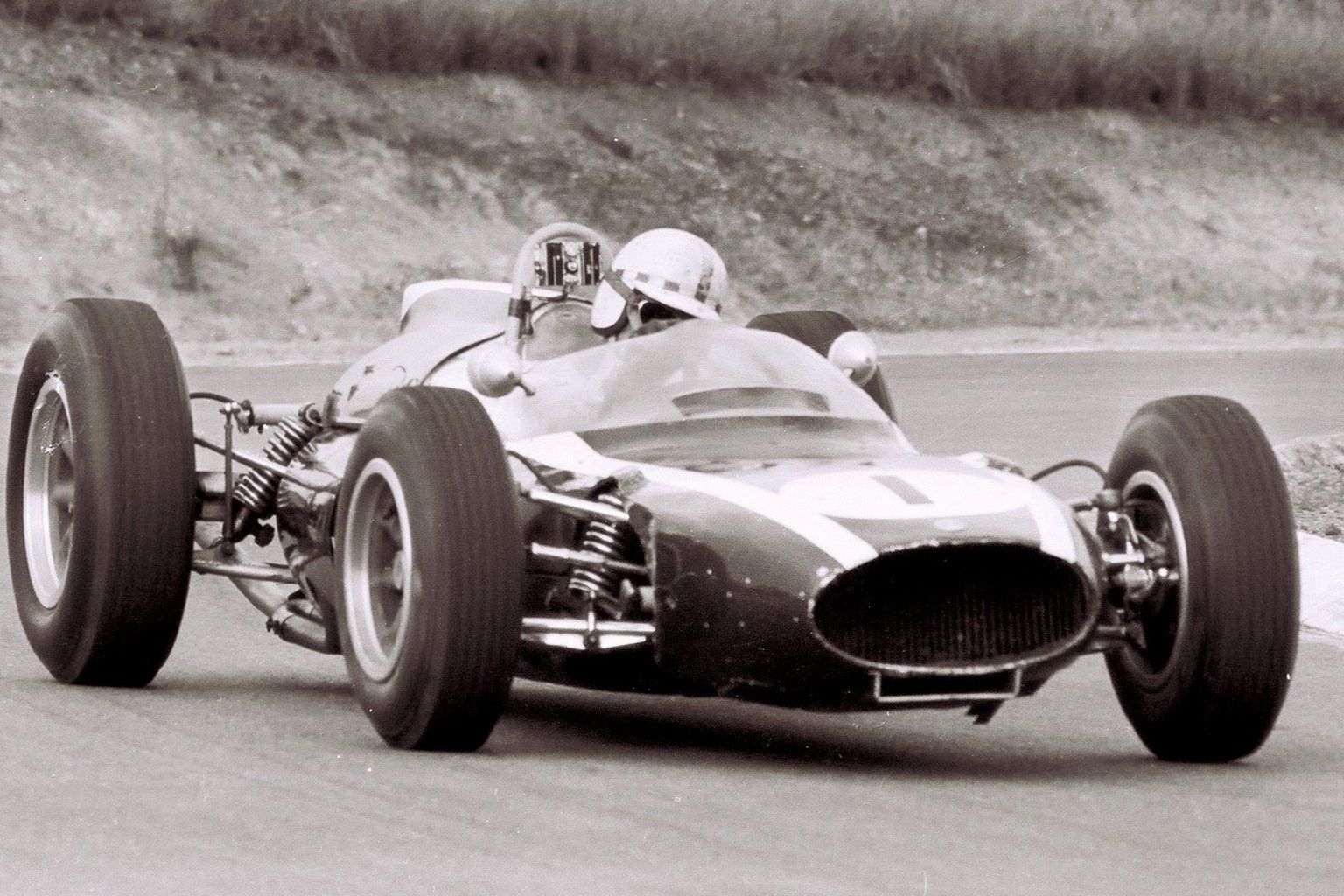 There was however ample drama and tragedy off the rack on this day over the years. Donald Campbell (below) died aged 55 his jet-powered Bluebird took air, somersaulted and plunged into Coniston Water in Cumbria during a water speed record attempt in 1967. The eight-time land and air speed record breaker was the only man ever to hold both marks at the same time in 1964. 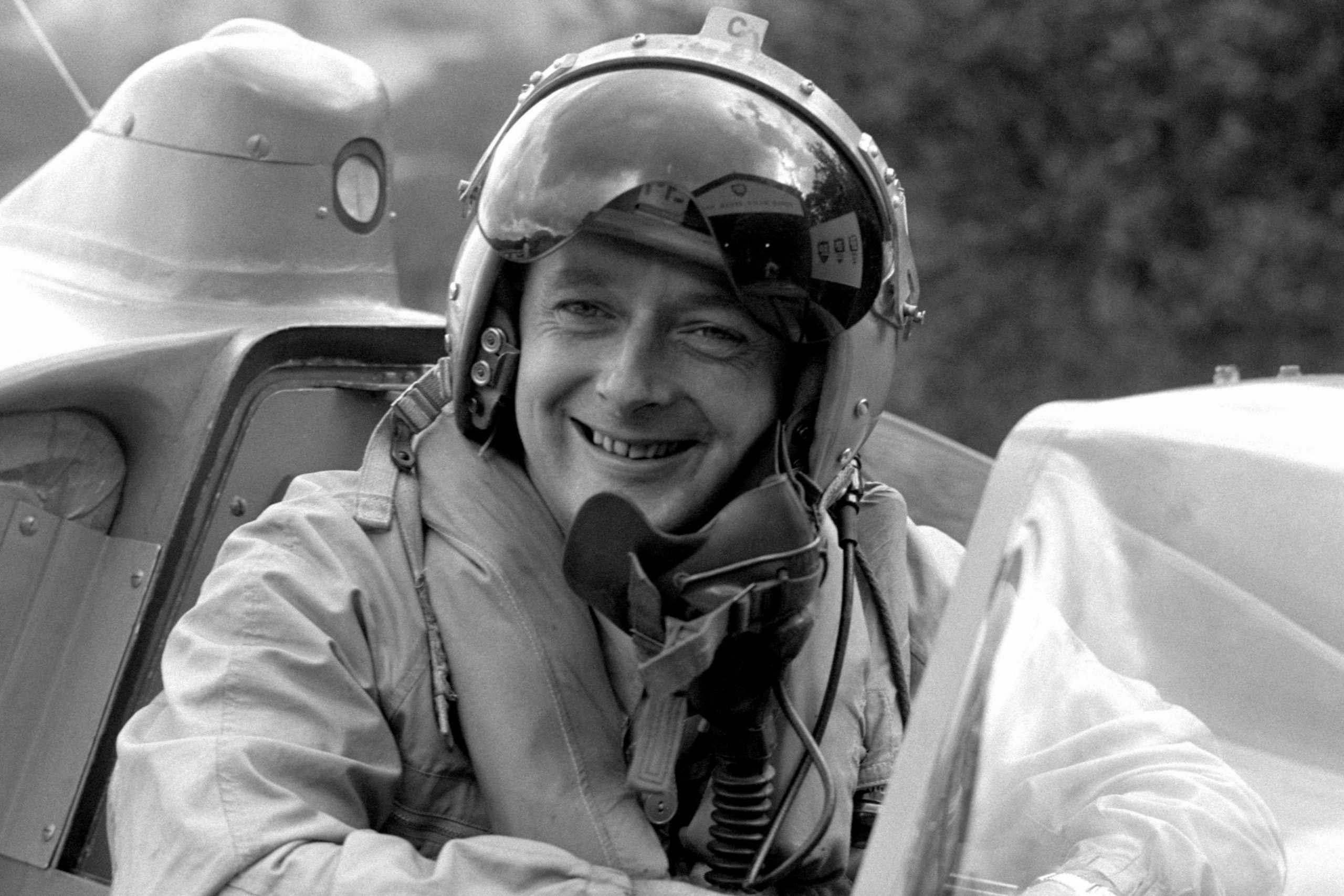 In 1971 FIA boss Henri Treu stripped the Mexican Grand Prix of its world championship status. That after ‘scandalously’ dangerously allowing drivers race at speed between lines of unprotected spectators.

Former Ferrari team principal Jean Todt confirmed that Michael Schumacher had turned down the chance to take over as team manager in 2008. Schumacher admitted, “When I saw how much passion and dedication that Jean Todt put into his job, I asked myself if I needed this?’ Simply not!”

And the 2008 Dakar Rally was cancelled due to safety concerns in Mauritania following affiliate Al-Qaeda threats and after four French tourists were murdered there two weeks prior on Christmas Eve. The event was stopped just hours before the race was due to start with all competitors having arrived from across the globe with all their teams and equipment.