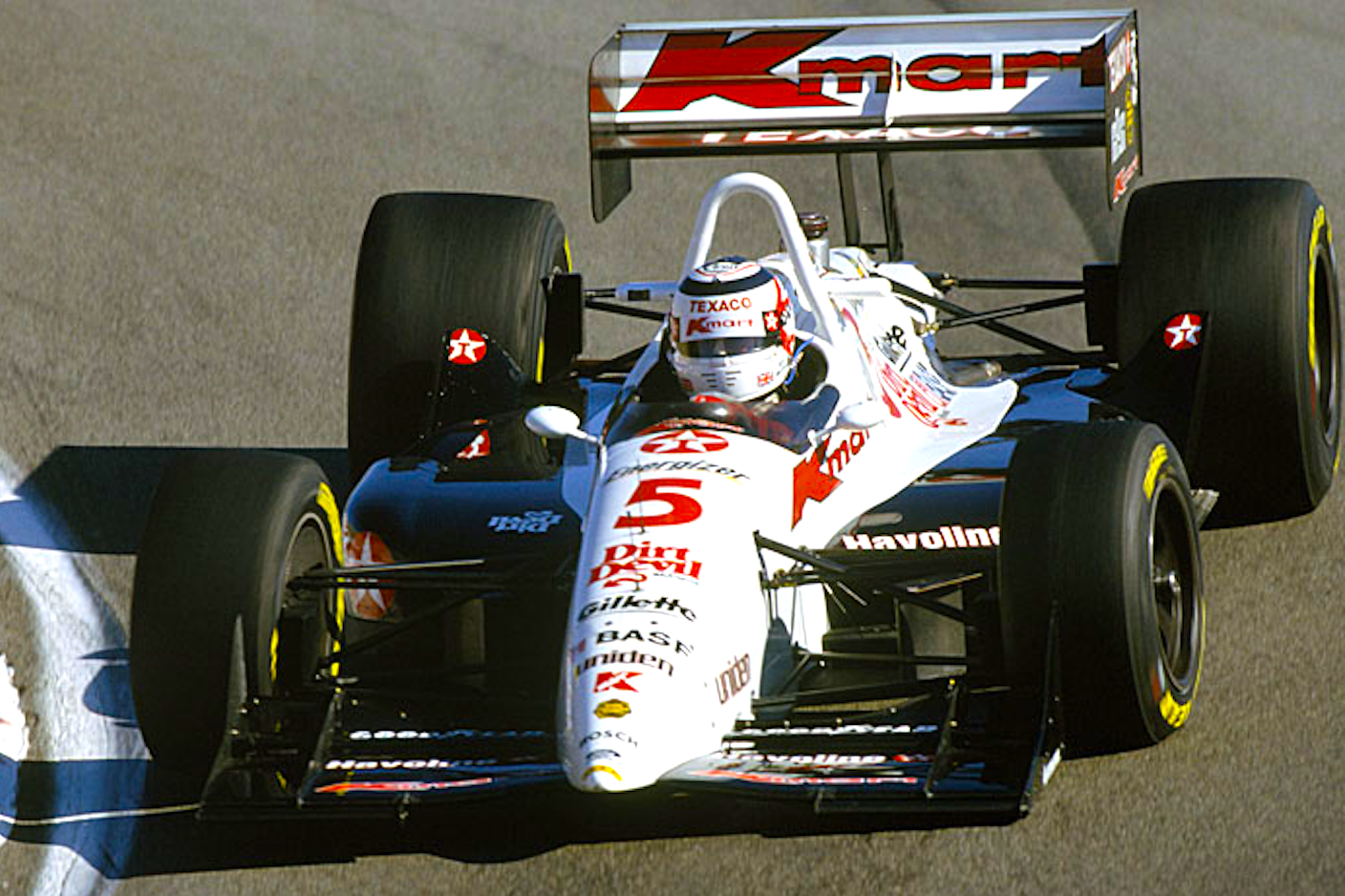 There was a fair bit of motor racing over the years on the fifth of January, most of it in the sunny southern hemisphere.

Not least of all, John Surtees (below) won the 1963 Tasman New Zealand Grand Prix at Pukekohe driving a Lola T4 Climax 2.7 on the same day that Bob van Niekerk took his Lotus 22 Ford to victory in the Gigi Lupini Trophy at Killarney in Cape Town. 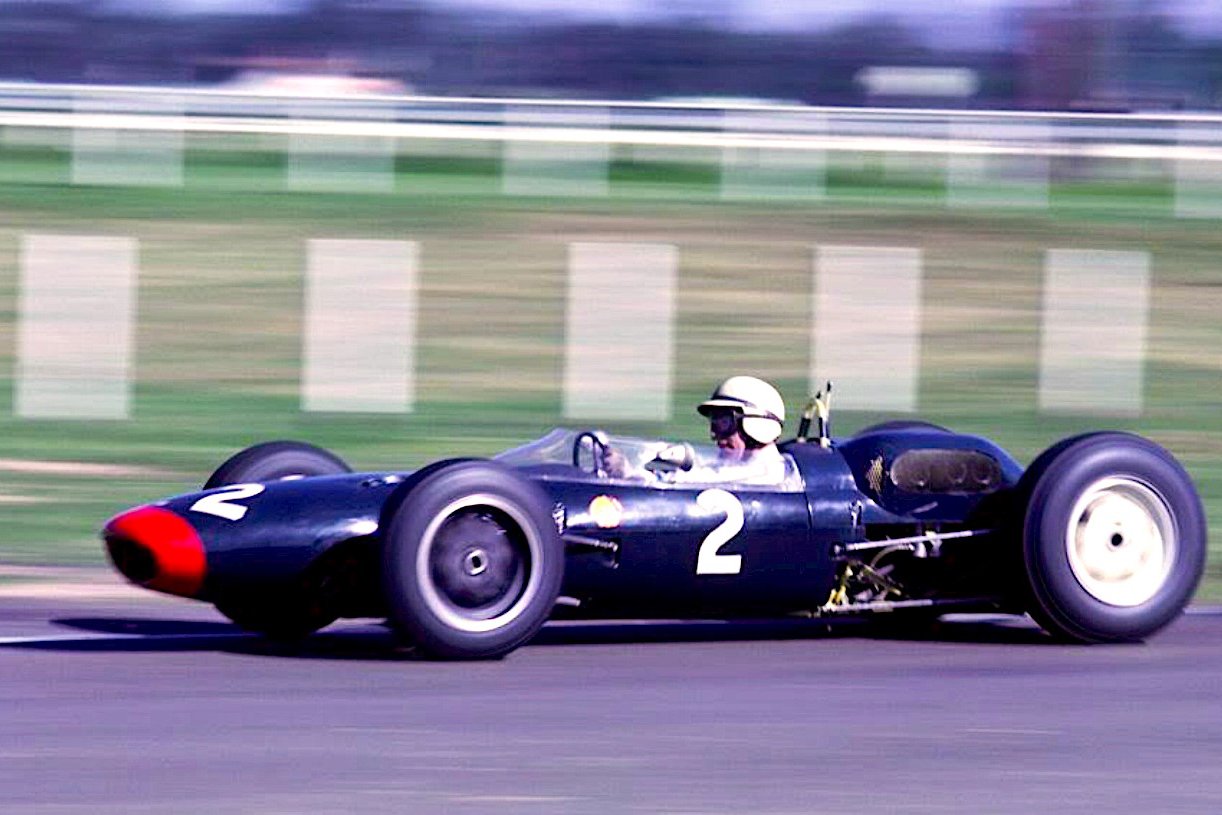 In other action on his day, Ralph DePalma drove a stripped down Chrysler distance of 1,000 miles in 786 minutes at to set a new speed record at Culver City in 1925. 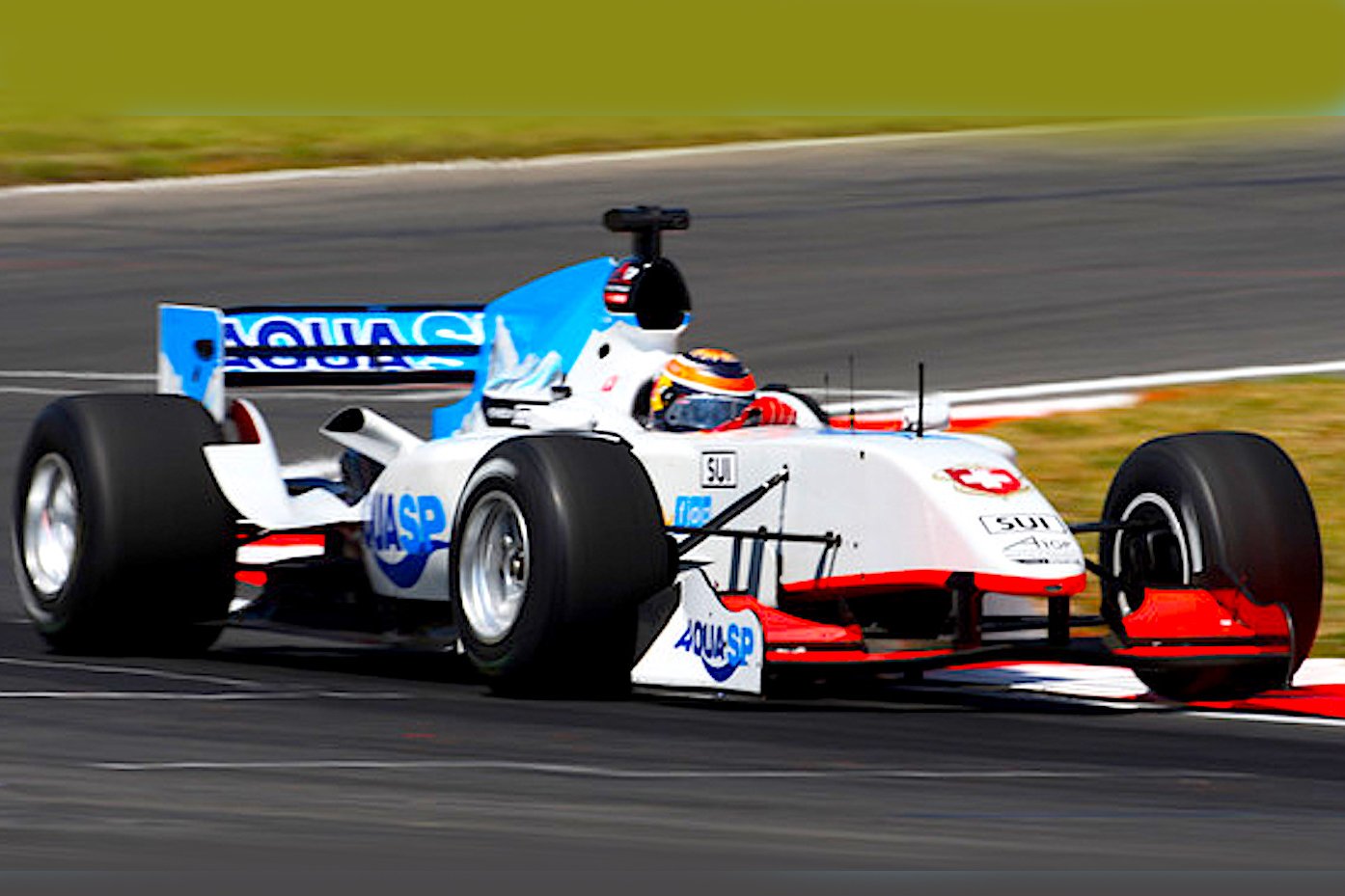 Off the track, Formula 1 world champion Nigel Mansell served notice of his Indycar intentions when he broke the Phoenix Raceway track record in his first run in Newman Haas Racing’s Lola-Ford today in 1993 (top). Mansell would go on to be the only man to simultaneously hold the Indycar and F1 crowns when he took that year’s Indy championship while still crowned the F1 champion.

Ford and Jackie Stewart announced a five-year agreement to form a new Grand Prix team on this day in 1996. The team would morph into Jaguar and eventually be bought by Dietrich Matestich as the basis of today’s Red Bull Racing. And in 2008 Lewis Hamilton agreed a five-year deal reportedly worth £70 million to remain with McLaren before going on to take that year’s World Championship.

Also in 2008, former Formula 1 driver, Dr. Jonathan Palmer acquired the Brands Hatch, Oulton Park, Snetterton and Caldwell Park circuits to end fears that they would be snapped up by property developers.