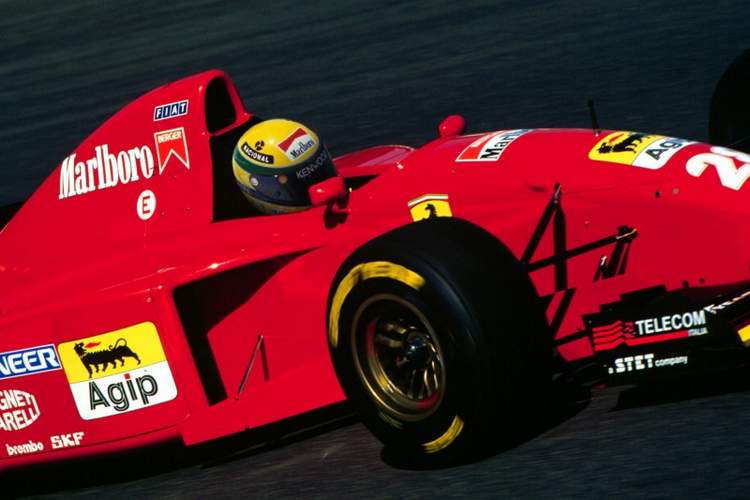 FIA president and former Ferrari team principal Jean Todt revealed that Ayrton Senna expressed interest in joining Ferrari in 1994 and that talks between the two did take place.

“He [Senna] wanted to come to Ferrari and Ferrari wanted him,” he told Auto Bild Motorsport. “I had a long meeting with him (in 1993) and I was fascinated by the sound of his voice – he spoke very slowly and extremely clearly.”

“I spent three hours in my room with him talking about him joining Ferrari. At that stage, in September in Monza in 1993, he was very interested to come.

“But he wanted to come [in] ’94. And ’94 we had two drivers with contracts, [Jean] Alesi and [Gerhard] Berger. “I said ‘we have two drivers’. He said: ‘But in Formula 1, contracts are not important’. And I said to him: for me, contracts is important.”

However, Todt stuck with Alesi and Berger but recalled, “I called him again to make him an offer but he declined as he had already decided on Williams for 1994 and ’95.

Nevertheless, Luca di Montezemolo revealed how he spoke to Ayrton before that fateful day at Imola in 1994, “He came to my house in Bologna before the accident and told me that he wanted to drive for us at all costs and to free himself from Williams.

“We agreed to speak after Imola, but then what happened. He wanted to come to us and I would have been happy to have him,” added Di Montezemolo.

In 1996, Ferrari under Montezemolo and Todt’s stewardship snapped up Michael Schumacher to lead the team and the rest is history. Coincidentally, Rubens Barrichello, who was mentored by Senna, was the German’s teammate for six years during the team’s heyday at the turn of the century.