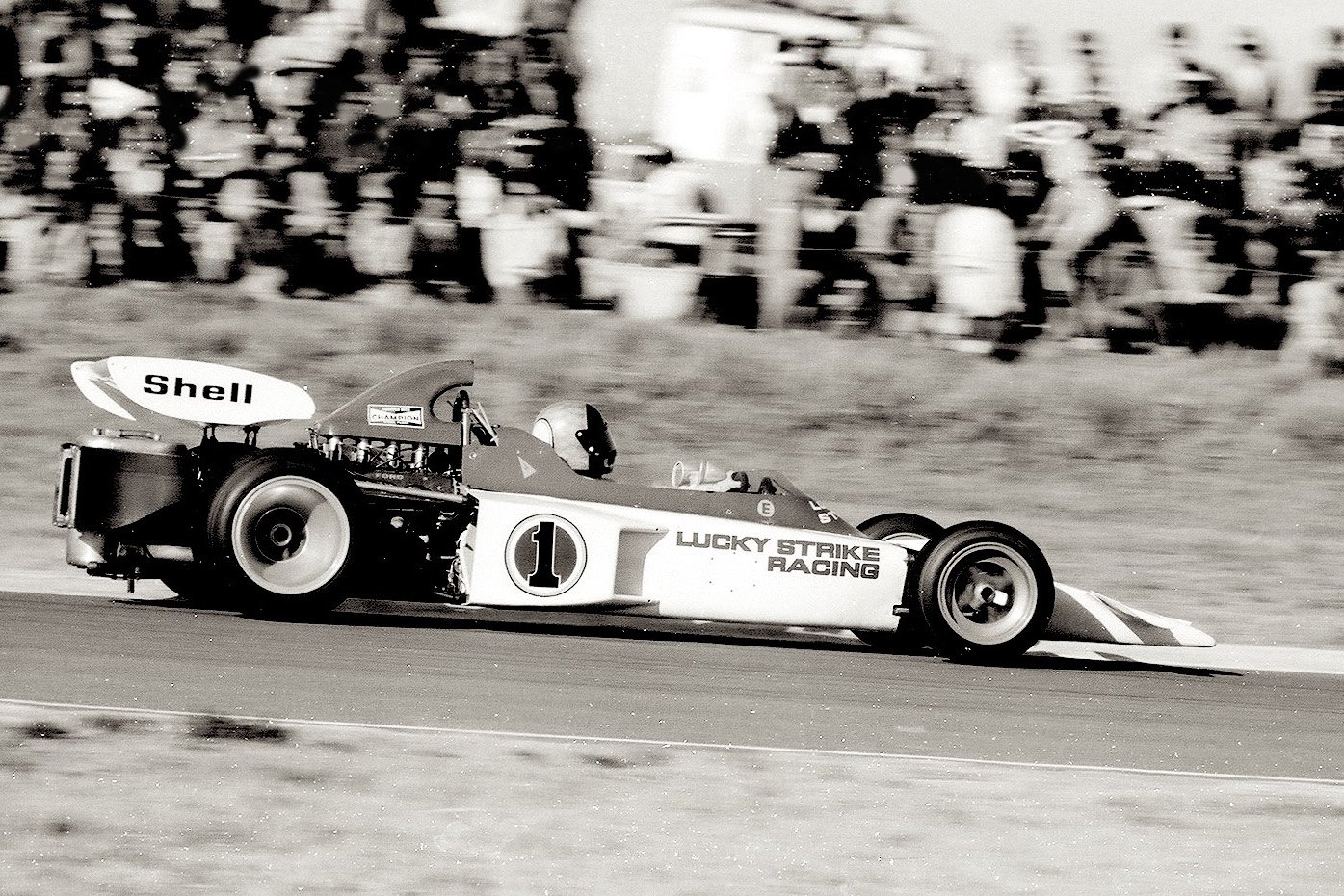 The early January practice of midsummer motor racing in the middle of the southern hemisphere summer continues on 6 January.

A number of quality races in New Zealand and South Africa through the 1960s and ‘70s began as Stirling Moss got the ball rolling when he drove his Lotus 21 Climax to victory in the 1962 New Zealand Grand Prix at Ardmore. Six years later, it was Chris Amon who took the Kiwi GP win driving a Tasman Ferrari 246T at Pukekohe in 1968 ahead of Frank Gardner’s Brabham-Alfa Romeo.,

That was on the same day that Jean-Pierre Beltoise (below) gave the Formula 1 locals a bloody nose with Ken Tyrrell’s F2 Matra MS7 Ford at the Cape South Easter Trophy at Killarney in Cape Town, South Africa. Dave Charlton (top) won that seme meeting in 1973 driving his Lotus 72D Cosworth, also on the same day that John McCormack won the New Zealand GP in an Elfin MR5 Repco Holden. 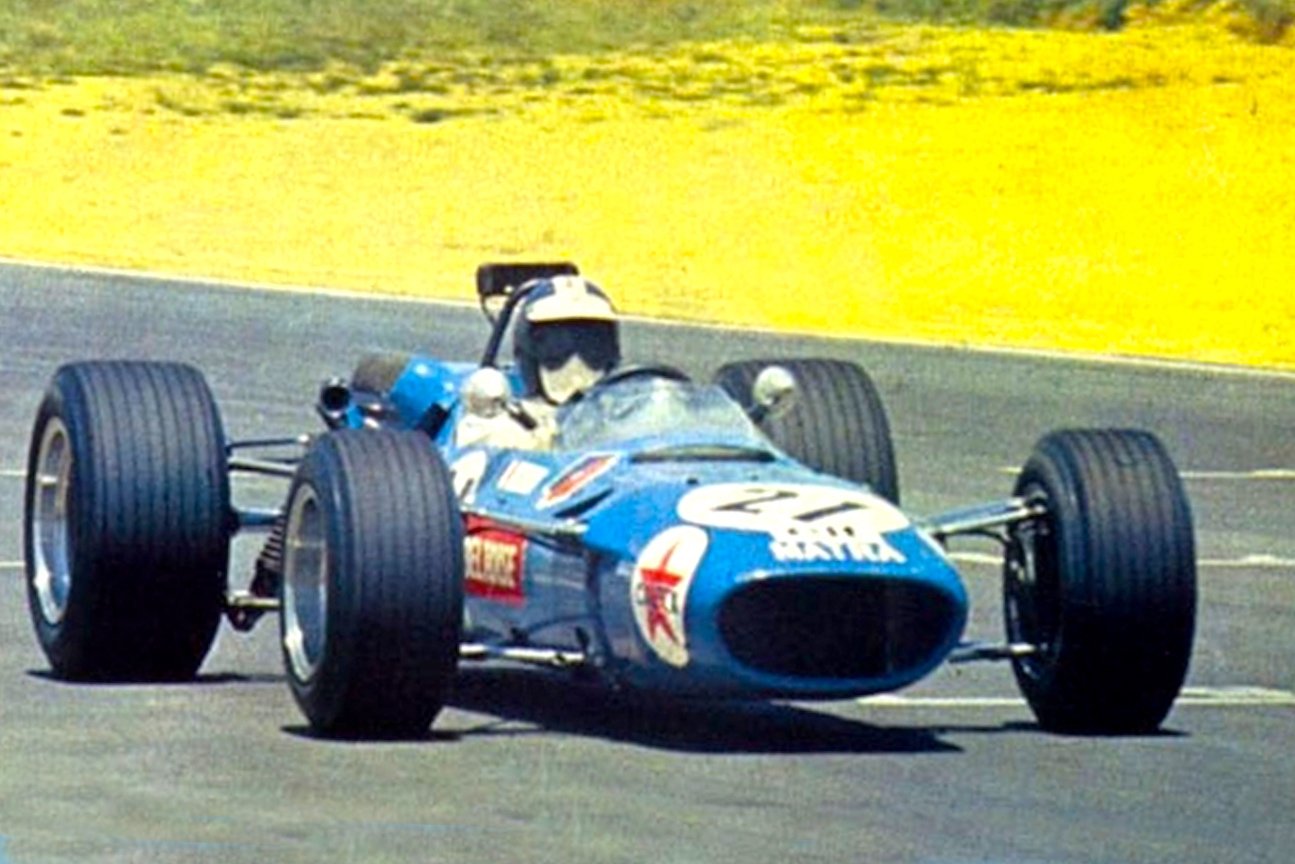 A Formula 1 revolution was in the wings in 1978, as the F1CA, soon to be renamed FOCA, named Bernie Ecclestone Chief Executive and Max Mosley (below) and Legal Advisor Enzo Ferrari the President of Sport.

Keeping with the bizarre, German prosecutors in 1998 announced that Michael Schumacher could face attempted murder charges on his move on Jacques Villeneuve in the Spanish Grand Prix a few months earlier. Nothing ever came of it. Two years later, 76 year-old Murray Walker signed a year’s extension to his ITV commentary contract. 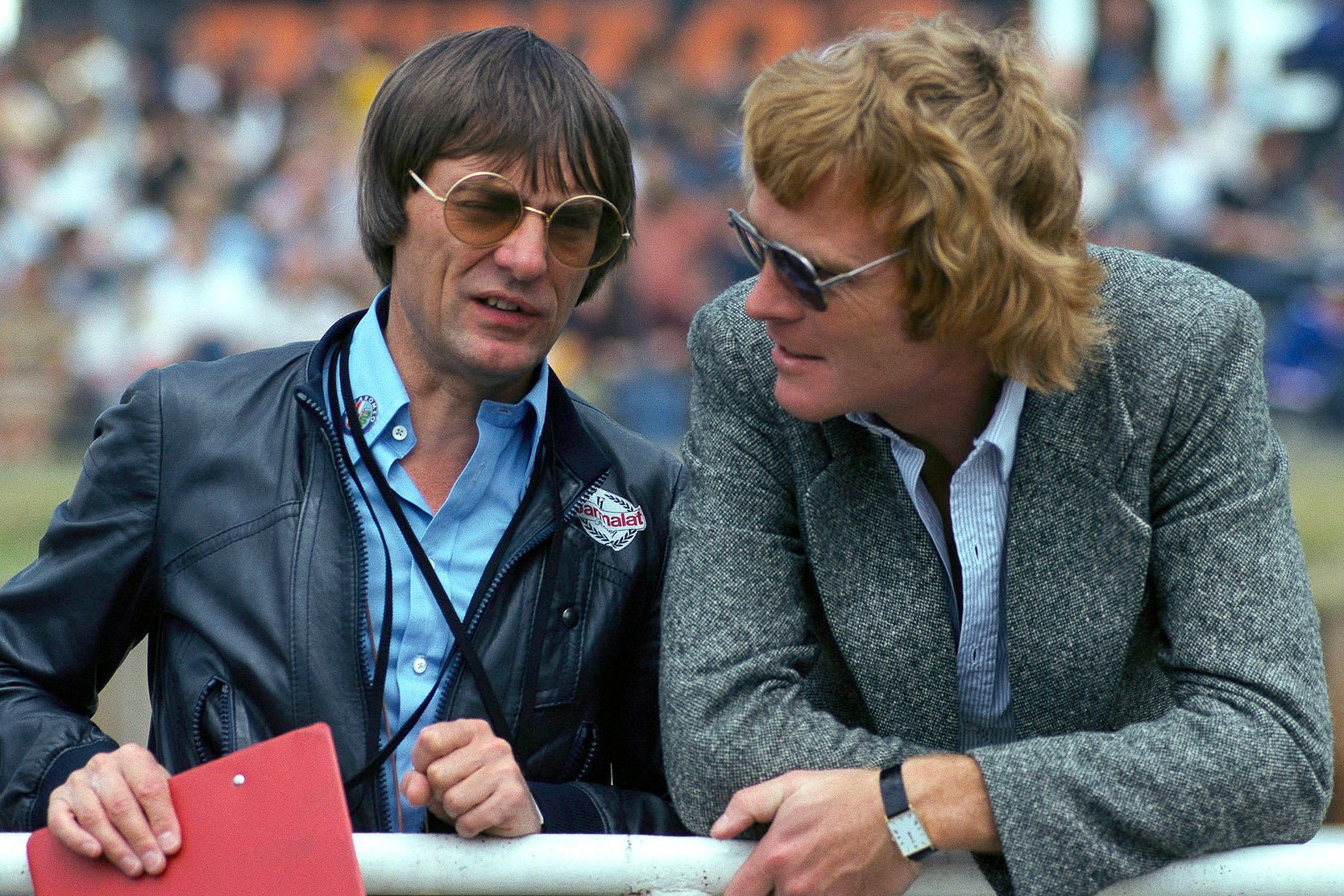 Vincenzo Florio, the Italian wine mogul behind the Targa Florio, passed away aged 75 on this day in 1959, ERA racer and BRM developer the Raymond Mays passed aged 80 in 1980 and 1960 Indy 500 winner Jim Hurtubise succumbed to a heart attack aged 56 in 1989.