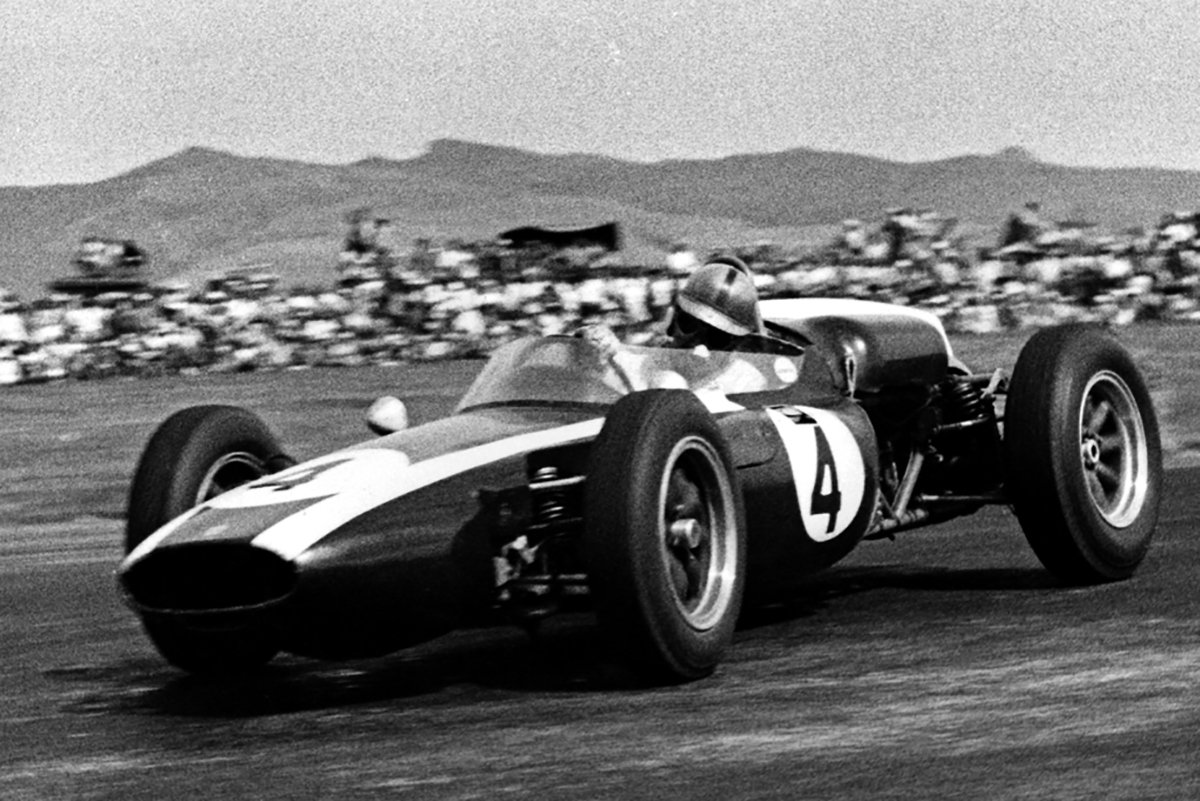 The first week of the motor racing year ended with some good action over the ages as past and future champions made their mark in regional races on the day.

Already a double world F1 champion, Aussie Sir Jack Brabham was back down under (above) to win the 1961 New Zealand Grand Prix in his Tasman Cooper T53 Climax on this day. Six years later, Sir Jackie Stewart steered his BRM P261 overcome world champion Jim Clark to the 1967 Kiwi GP (below). 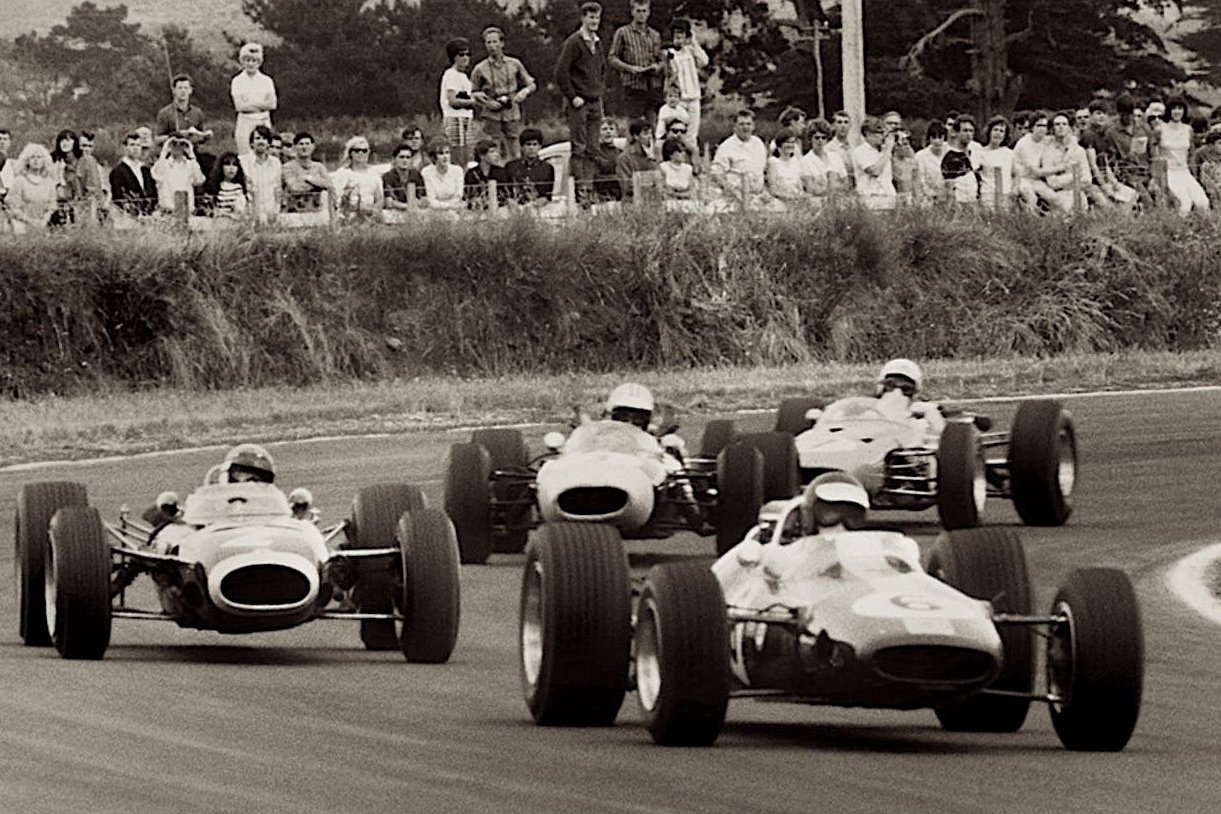 On the same day, albeit half the world away, Rhodesian multiple South African champion John Love (below) made up for so nearly winning the South African Grand Prix a week earlier, by taking victory in the Cape South Easter Trophy in his Cooper T79 Climax at Killarney.

There are several significant anniversaries on this day, not least of all, reigning seven-time world F1 champion and the newly knighted Sir Lewis Hamilton’s 36th birthday. 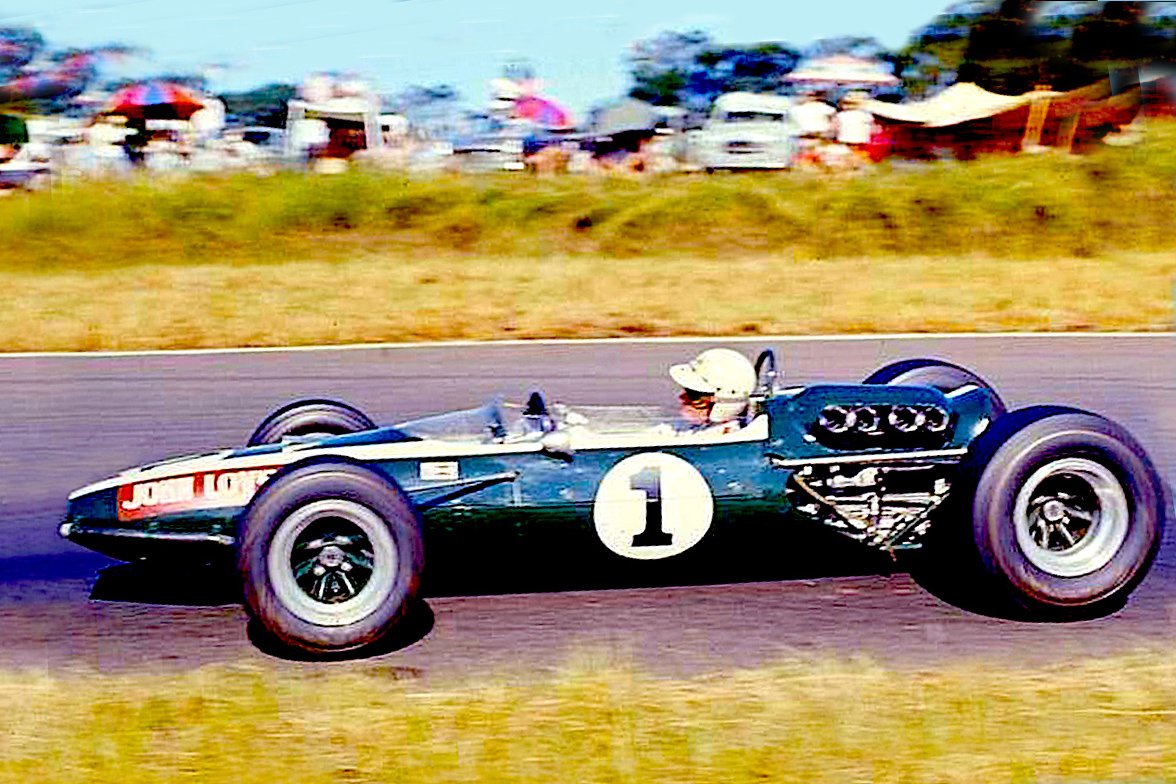 Other notable 7 January facts include Fiat acquiring a 50% stake in Ferrari on this day in 1969, while new to F1 Red Bull dropped a bombshell when it booted former Jaguar F1 suits Tony Purnell and David Pitchforth and appointed F3000 team owner Christian Horner as sporting director as it rearranged its newly acquired team.

F1 driver and team manager Reg Parnell died aged 52 on this day in 1964, while cancer claimed NASCAR star Bobby Hamilton
at 49 on 7 January 2007.