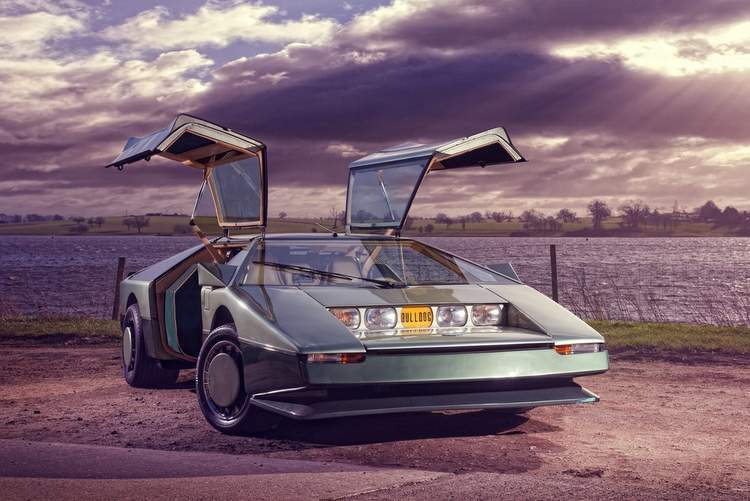 Aston Martin factory driver, Darren Turner is to attempt to break the 200 MPH in the ‘geometric’ Aston Martin Bulldog concept car, forty years after it was first tried.

The Aston Martin Bulldog, styled by William Towns, is a one-off concept created in 1980 to prove that it was not only a small company of renowned motoring artisans but that it’s engineering prowess was also world-class.

At the time Aston Martin hoped that the car would be capable of over 200 miles per hour making it the fastest production car of the era.

However, testing and development were curtailed with the car tantalisingly close to its design performance, having achieved 191 miles per hour in testing at MIRA when Victor Gauntlett became chairman of AML in 1981.

Last year the car was given to Classic Motor Cars in Bridgnorth, Shropshire, to carry out an 18-month nut and bolt restoration of the famous car. Following this the owner plans to run the car at over 200 mph and then take it on a World tour.

Overseeing the restoration, on behalf of the of the owner, is Richard Gauntlett, Victor Gauntlett’s son who grew up with the car and his father’s ambition of it becoming the fastest production car ever developed.

Richard said: “The car is well on the way to being restored and CMC will have it running by the end of the year. We will then attempt the record that never was. A critical part of this was finding the right driver for the job and someone that could get involved in overseeing the final elements of the project, in terms of set up and testing.

He added: “I am delighted that Darren Turner who has been an Aston Martin works and high-performance development driver for more than 15 years has agreed to join the team.” 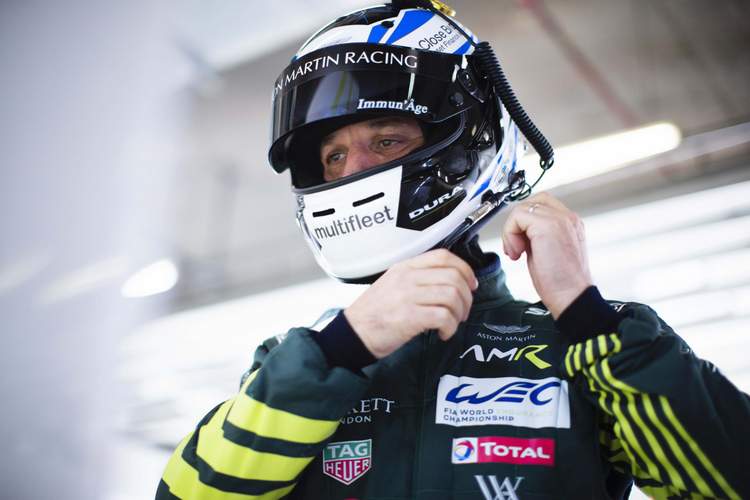 Darren Turner said: “I had heard of the legend of Bulldog from within Aston Martin and when news started to filter out about the car being restored to go for the 200mph target, I thought that was such a cool thing to do.

“I was following the story and thinking that it would be great to be involved in. When I was asked to drive it I didn’t need to be asked twice!”

He added: “I really appreciate being asked and I’m looking forward to becoming part of the story of bringing Bulldog back to life and finally achieving what it set out to achieve all those years ago.”

Nigel Woodward, Managing Director at Classic Motor cars in Bridgnorth said: ” It’s great that Darren has agreed to drive the car. Having such an accomplished driver on board and one that will become involved in the final set up and testing is fantastic and of course, given Darren’s own historic connections with Aston Martin, very fitting too.”

Classic Motor Cars based in Bridgnorth in Shropshire, has been at the forefront of classic car restoration for the last 25 years starting with Jaguar and then moving on to other marques including Aston Martin

It is the only company in the world to have received restoration of the year twice at the Octane International awards and is constantly striving to support the wider classic car family.

CMC is an owner managed Trust where the staff actually own the company, and is a partner of The Marches Centre of Manufacturing & Technology (MCMT) an employer-led response to bridging the skills gap by creating industry-ready apprenticeships and delivering the best upskilling opportunities including courses that teach apprentices classic car skills. 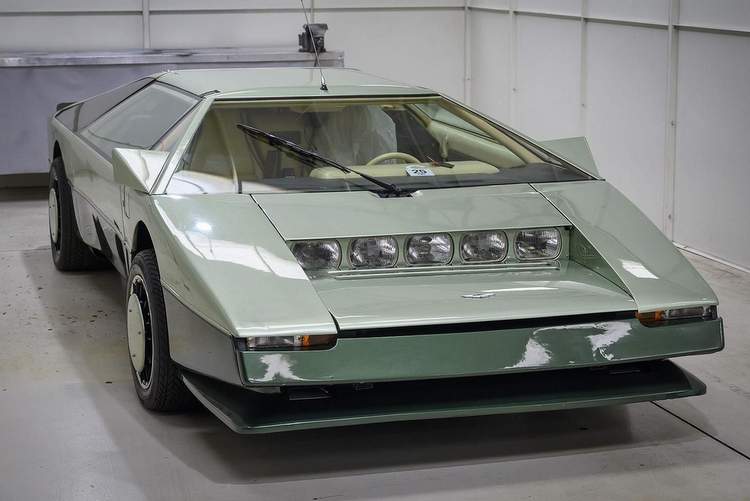