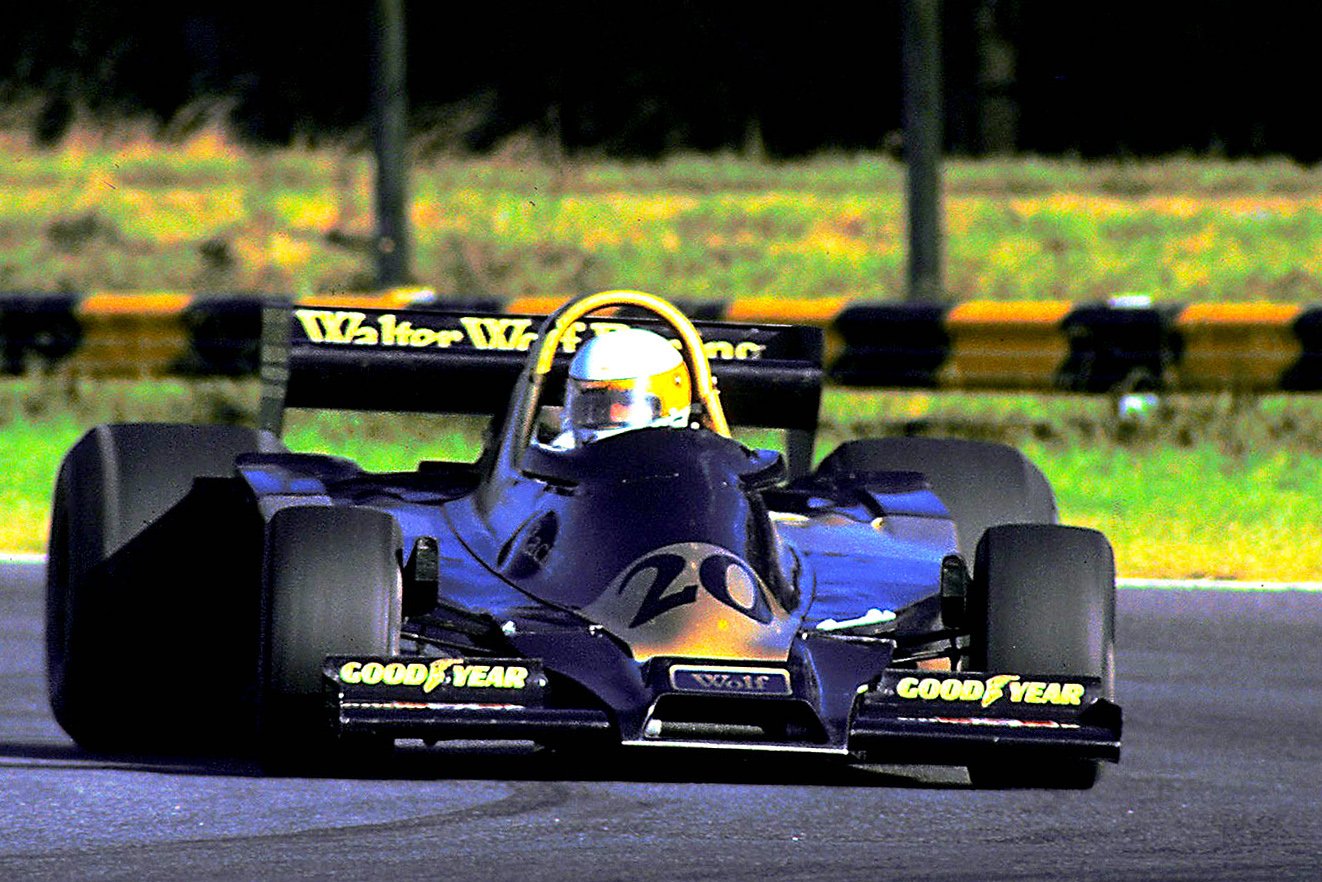 Scheckter and his brand-new Harvey Postlethwaite designed Wolf WR1 Cosworth turned the Formula 1 world on its head that day. The South African did something nobody had ever done before by winning on the new Walter Wolf owned team’s first-ever Grand Prix outing in Argentina.

Also in Argentina five years prior, Ronnie Peterson and Tim Schenken took their Ferrari 312PB (below) to victory in the season opening World Championship of Makes 1972 Buenos Aires 1000. 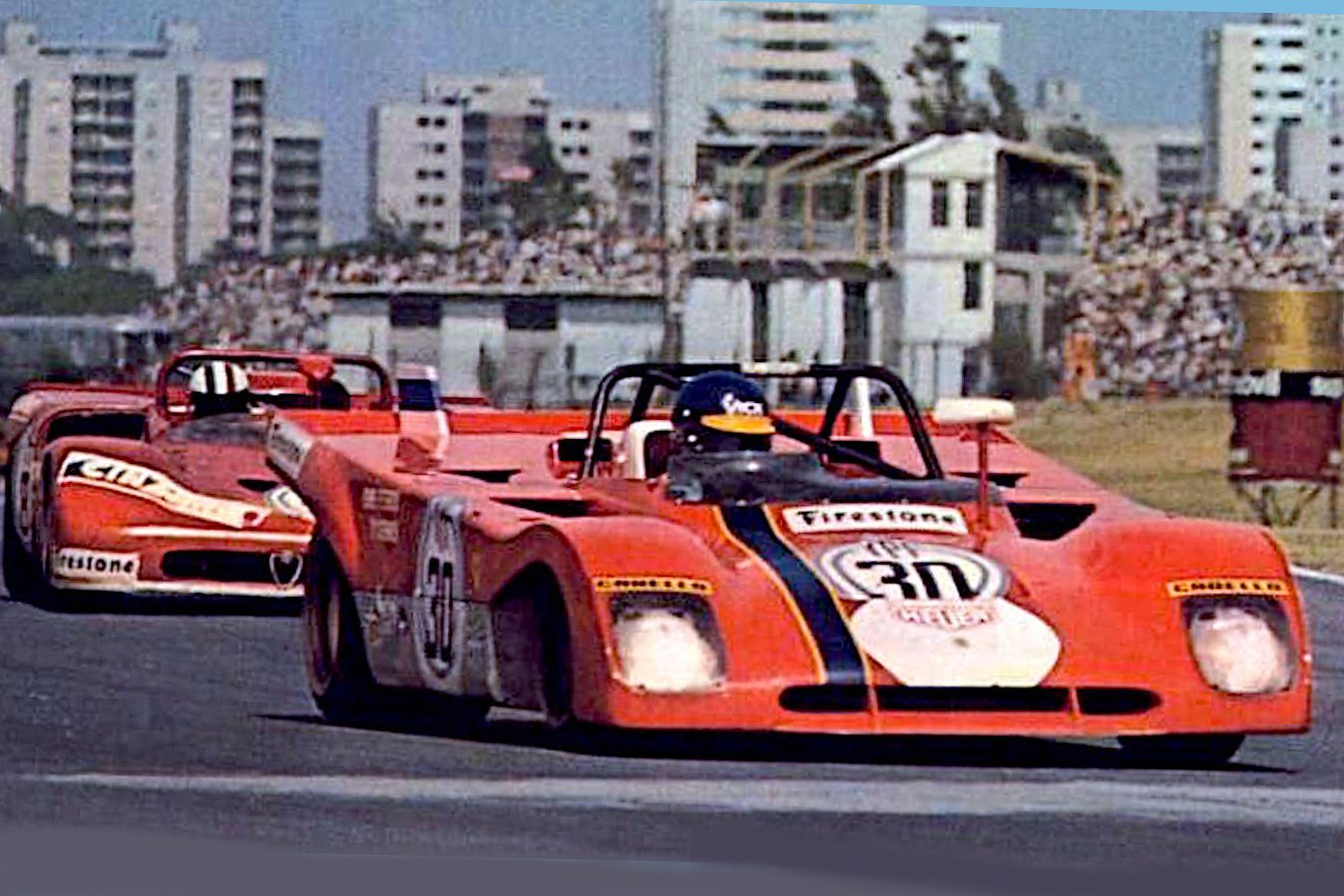 Elsewhere in racing, Earl Cooper scored his first victory aboard his Stutz No.8 in the 1915 San Diego Exposition, Race in California (below). There were three New Zealand Grands Prix on this day – Jack Brabham won the 1960 race in his Cooper T51 Climax Tasman at Ardmore, Graham Hill’s Brabham BT11A Climax won in ’65 and Niel Allen’s Formula 5000 McLaren M10B Chevrolet won in ’72, both of those races in Pukekohe.

While his mates were racing at Pukekohe, Aussie Paul Hawkins was however bust elsewhere as he drove his Brabham BT10 Climax to victory in the in 1965 Cape South Easter Trophy at Killarney in South Africa. A race that SA legend Jackie Pretorius also won in his Brabham BT26 Ford-Cosworth in ’71. 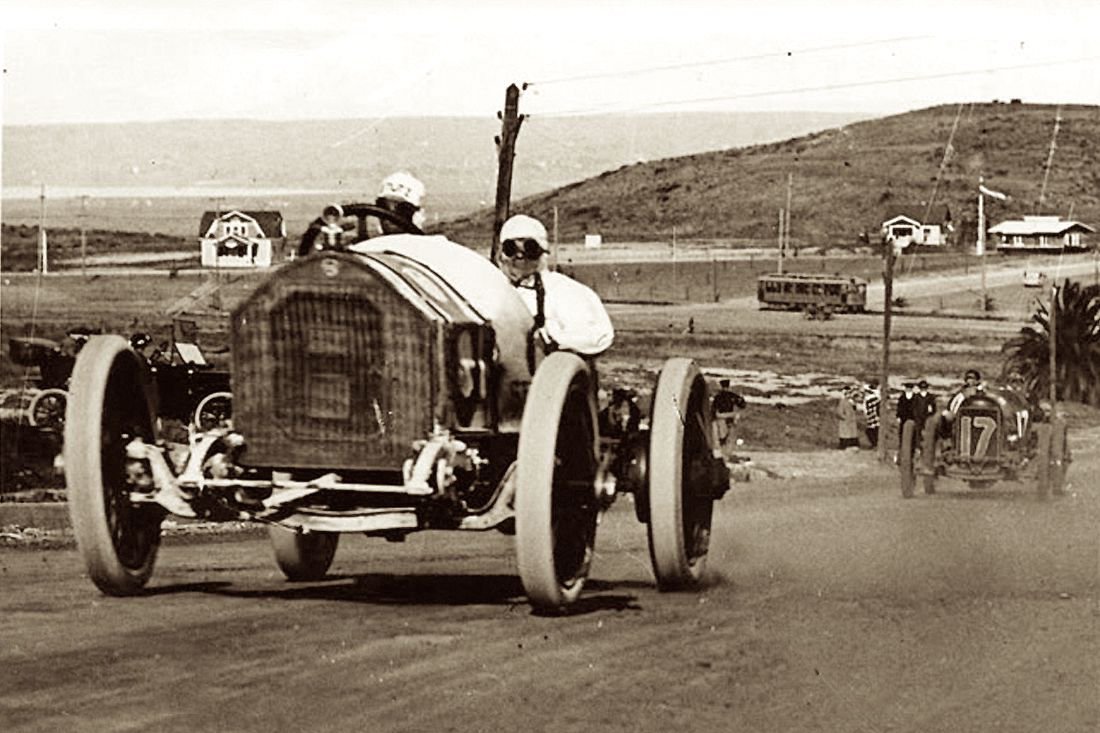 The other big racing hews on this day was when British Prime Minister Margaret Thatcher’s son Mark, co-driver, Anne-Charlotte Verney and their mechanic went missing on the 1912 Paris to Dakar race. They were eventually reported lost on 12 January and found and rescued six days later following an international manhunt.