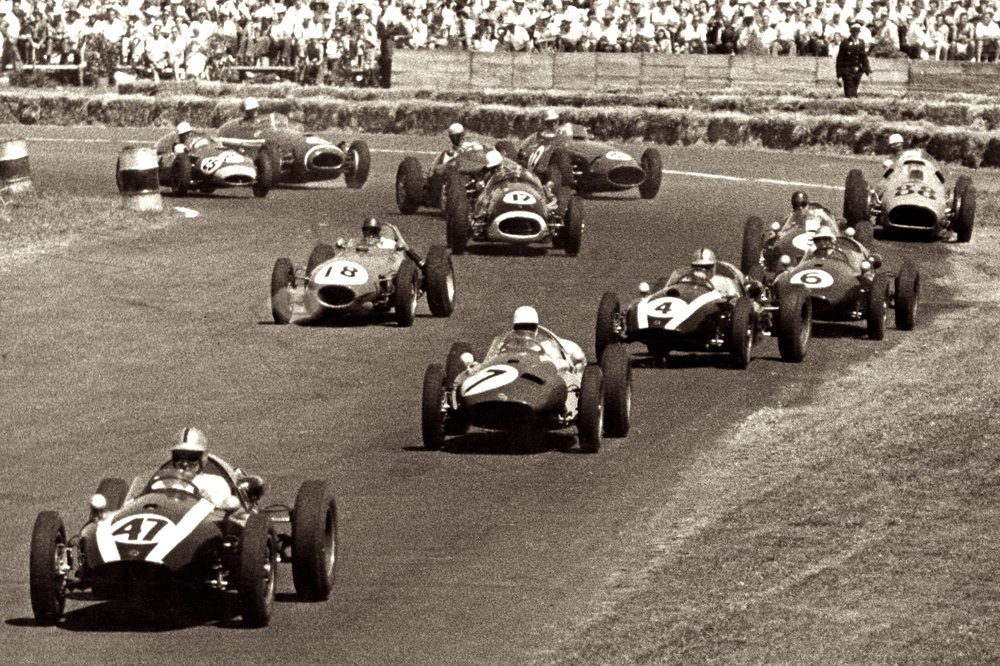 It was a day of the champions over the years in racing today.

Jack Brabham won the 1958 New Zealand Grand Prix (above) in his Tasman Cooper T43 Climax, while Dan Gurney and Frank Arciero drove a won the 196 Daytona Continental 3 Hour in a Lotus 19B. That race would in time grow in stature to becomes the annal 24 hour

Back in New Zealand in 1964, Bruce McLaren steered his Cooper T70 Climax to win the 1964 Grand Prix at Pukekohe. Five years later, the Tasman action was at Levin, where Ferrari 246T duo Chris Amon won the 1969 International and Derek Bell the Vic Hudson Trophies on the day. 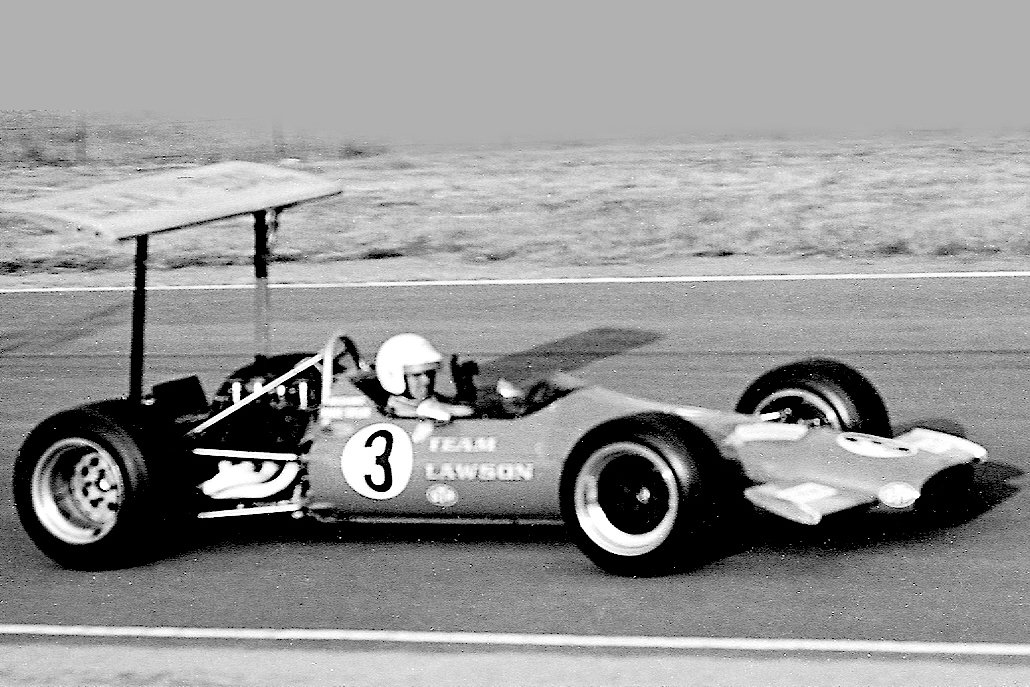 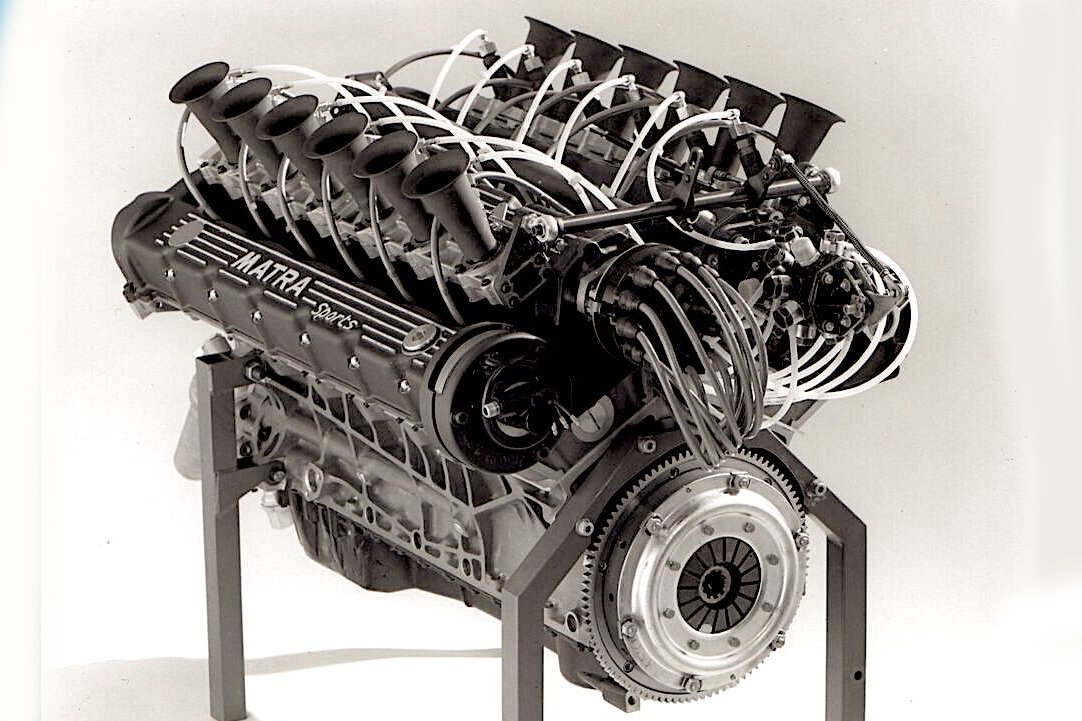