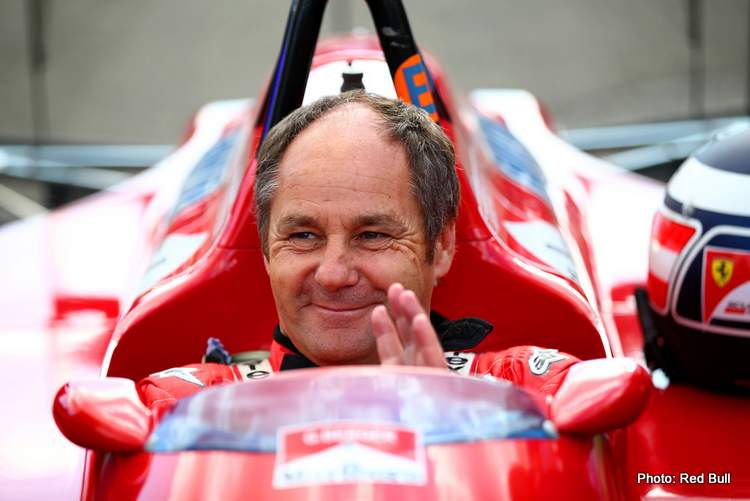 Gerhard Berger doesn’t think that Formula 1 is quite the spectacle was when he was the behind the wheel.

“Formula 1 is in a pretty difficult place,” the Austrian recently told Motorsport Magazin. “On the one hand, we’ve seen Mercedes dominance. Of course, they did their homework and performed brilliantly – Mercedes deserves all the respect and it really should be rewarded.

“But Formula 1 has also lost some of that excitement I was so lucky to be a part of. In my time, it was never clear after the first corner who would win the race. Some of us you ran out of fuel, others’ gearbox broke and engines failed every race. You never knew.

“Never mind, driving mistakes were really punished – you were in the barrier, the wall or at least the gravel. if you made the slightest error Today, the run-off is paved and if you’re lucky you don’t even lose a place as you come back to the track. And maybe they will penalise you for your mistake

“The cars are also not the same today. We had thirteen of fourteen-hundred horses without automatic transmissions. Without electronic aids. And without today’s aerodynamics. It was like riding on a cannonball!

“Now the cars have between 850 and a thousand horsepower. But you also see sports cars on the road with 850 horses, if not more. And the whole thing is so stable with today’s aerodynamics, even if they are so much faster.

Formerly a teammate to the great Ayrton Senna, Berger said he now sees only MotoGP as the true stage of motor racing heroes.

“When I see these very spectacular races with 270 horsepower 160 kilo bikes, we know that they are riding on a cannonball. In Formula 1 we have to go back so that the driver is the determining factor and only three, four or five guys are able to master it.”