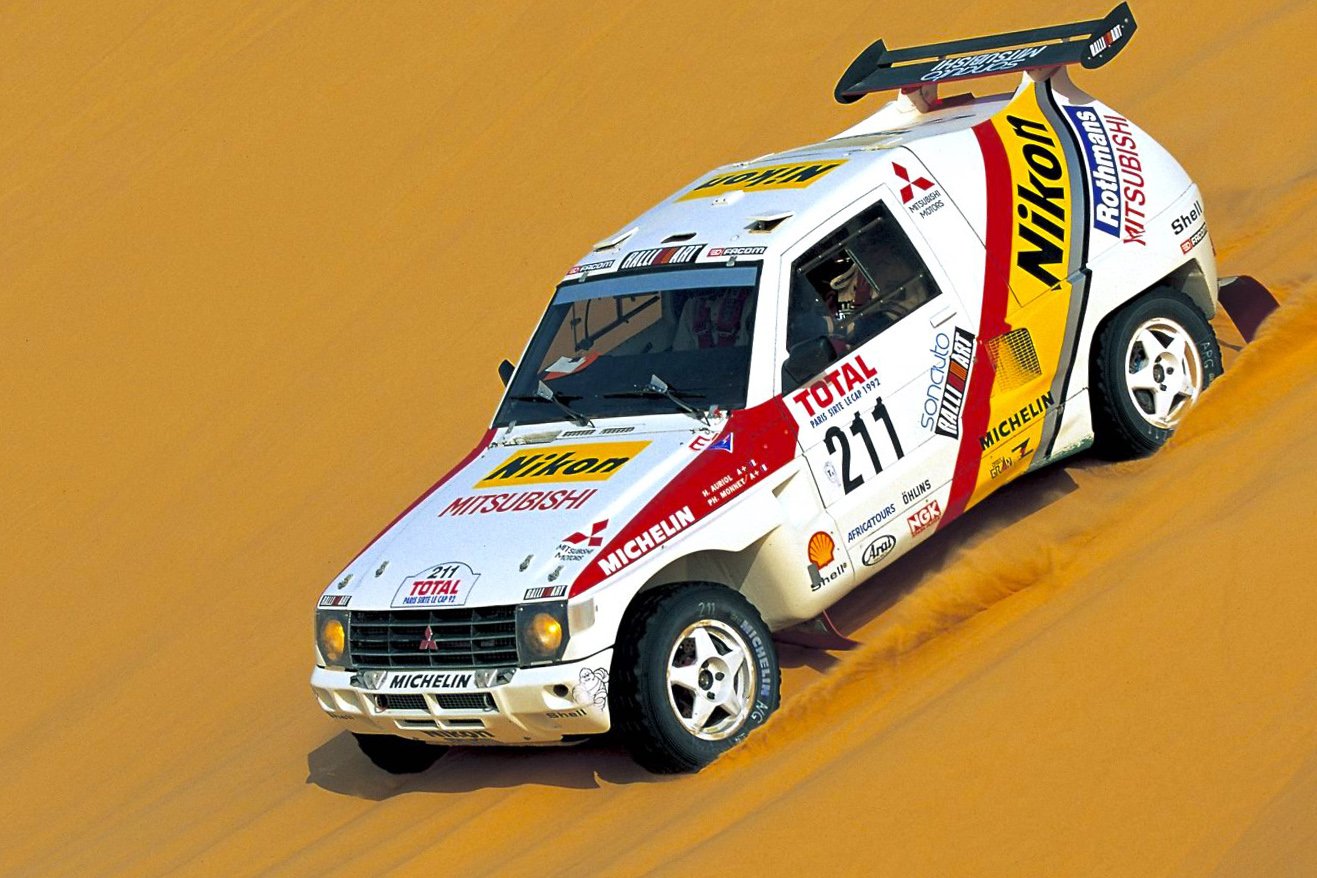 Monday’s Marathon eighth stage of Dakar 2021 will have the special honour of celebrating the life of one of the great race’s greatest legends, on the news of Hubert Auriol’s passing following a lengthy illness aged 68 on Sunday.

Born in Addis Ababa in Ethiopia in 1952 and known as ‘the African,’ Auriol was a successful motocross and enduro racer who famously went on to become the first man to win the Dakar on both two and four wheels. One of the original Dakar heroes, he twice won the Paris to Dakar for BMW on two wheels in 1981 and 1983.

Auriol narrowly missed a third bike win when he broke both ankles in the penultimate stage crash after an epic rally-long battle with great rival Cyril Neveu in 1987. He then moved on to race the Dakar on four wheels for Mitsubishi from ’88 and went on to win the 1992 Paris-Cape Town driving a Pajero T3 and raced for Citroen after that too. After retiring from behind the wheel, Auriol joined Dakar organisers ASO as race director from 1995 to 2004. 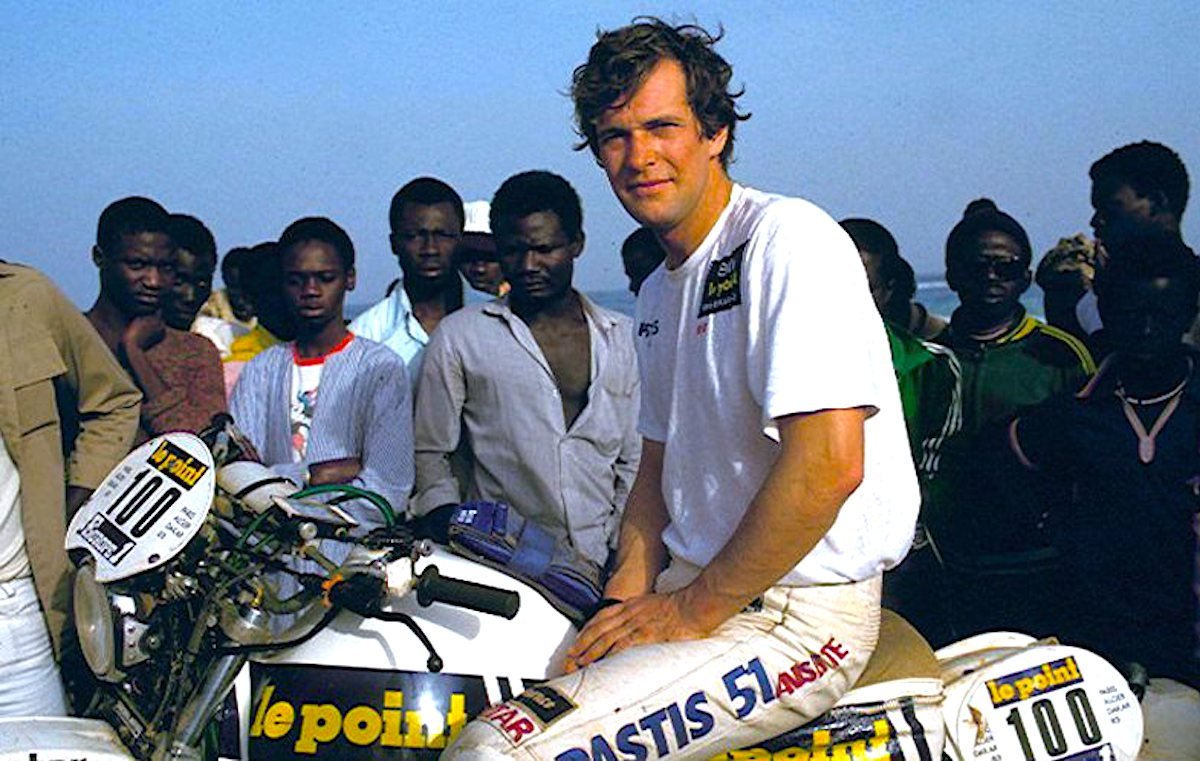 Five-time cross-country rally champion Auriol still holds the record of nine stage wins in a single Dakar among his total 37 day wins across both bikes and cars over the years. He was awarded the National Order of Merit and the Légion d’honneur in 1995.

Another Dakar legend and 2021 car leader Stephane Peterhansel led the tributes to Auriol, poignantly enough at the Marathon bivouac of the 2021 Dakar in Sakaka, Saudi Arabia on Sunday. “Hubert typified class,” the 13-time winner on two and four wheels explained. “I think the whole of the rally raid world will shed a tear today. There are a lot of the newer generation who don’t know him, but I discovered the Dakar because of Hubert Auriol.”

Multiple motorcycle winner Cyril Desprès added: “I was just a kid when he was flat out in the African deserts in his duels with Cyril Neveu That undoubtedly marked my childhood and my first steps into rallying. A great man has left us.” 2021 bike contender Xavier de Soultrait added: “Hubert was an inspiration for me; he was an adventurer who became a competitor. It’s incredible what he achieved — he is an example for a lot of people.” 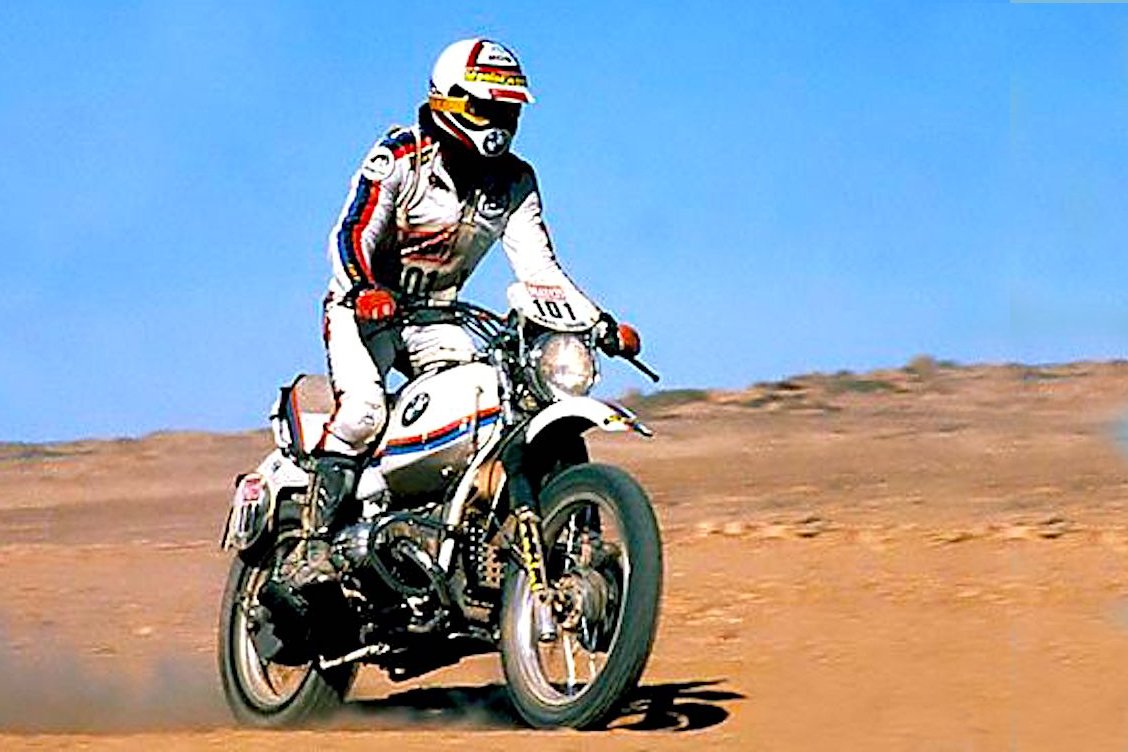 2007 winner Luc Alphand concluded: “I had a tough time on my very first Dakar and Hubert tried to help me through. He understood the race, that we’re all here to get to the finish and complete the dream. Hubert had an aura about him, he was always happy to see the competitors, to be in the bivouac and to soak up the atmosphere of the Dakar.”