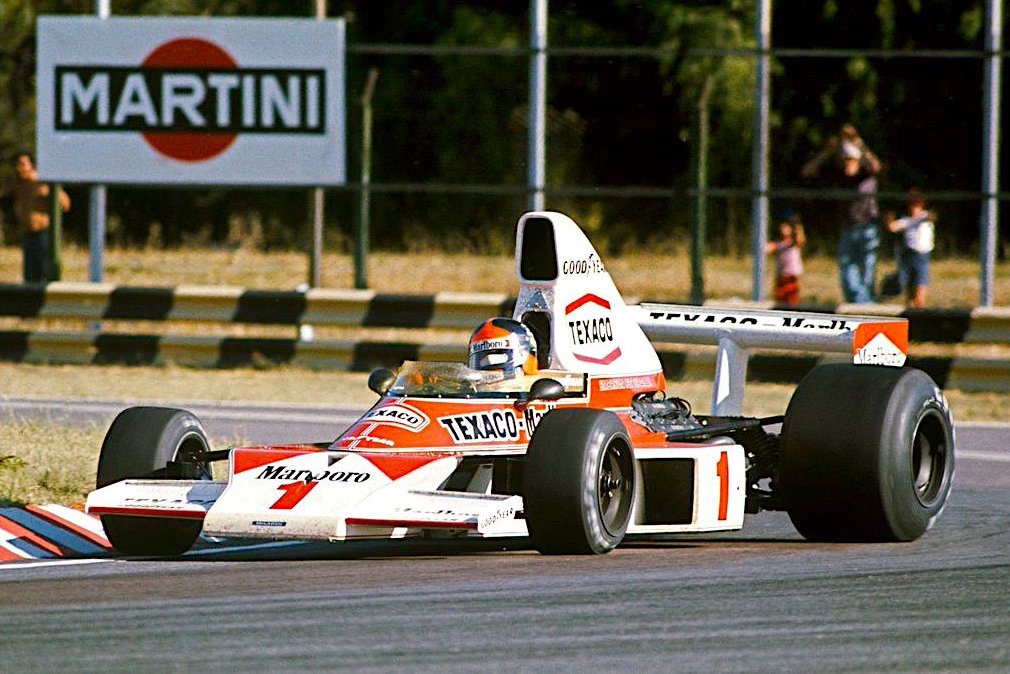 There was one grand prix on this day in 1975 and it was quite a famous one for the Fittipaldi brothers.

Younger brother, reigning World Champion Emerson took his McLaren M23 Cosworth (above) to victory in the Argentine race at Buenos Aires. And older sibling Wilson struggled to last on the grid before crashing the family’s self-built Copersucar FD01 (below) out after 12 laps on the new team’s debut. 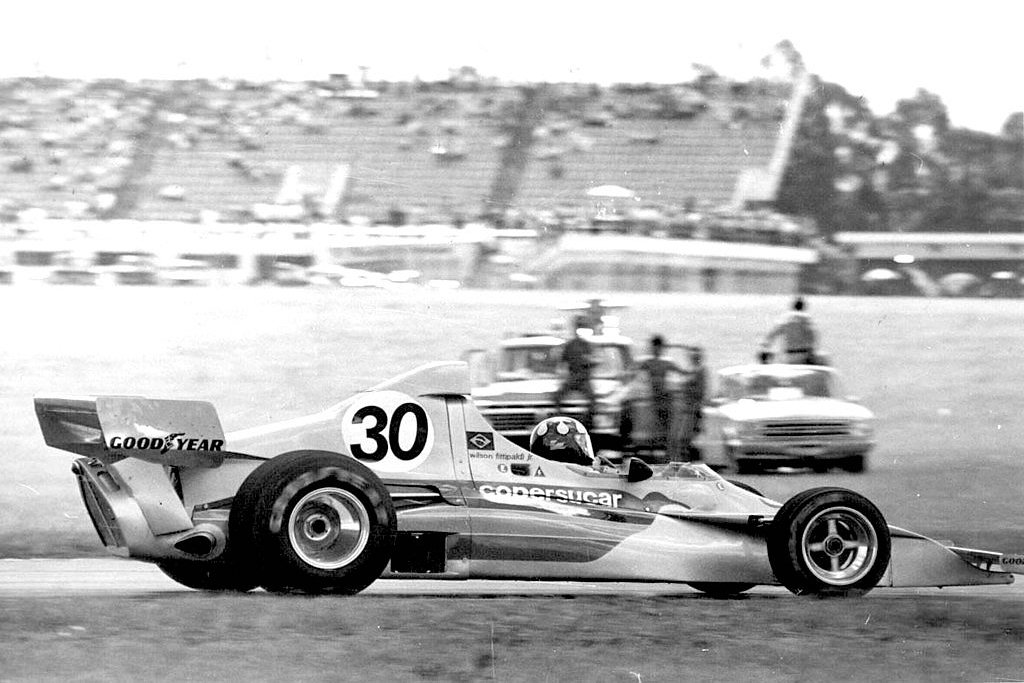 Off the racetrack Henry Ford set new 146 km/h world land speed record driving his self-built 72-bhp 18-litre 4-cylinder 999 Arrow (below) on icy Lake St Clair in Michigan on this day in 1904. 30 years later, Hans Stuck shook the Auto Union P-Wagen Grand Prix car down on the Avus Circuit in Germany in 1930 and Toyota announced it would enter its Camry in the 2006 NASCAR Cup. 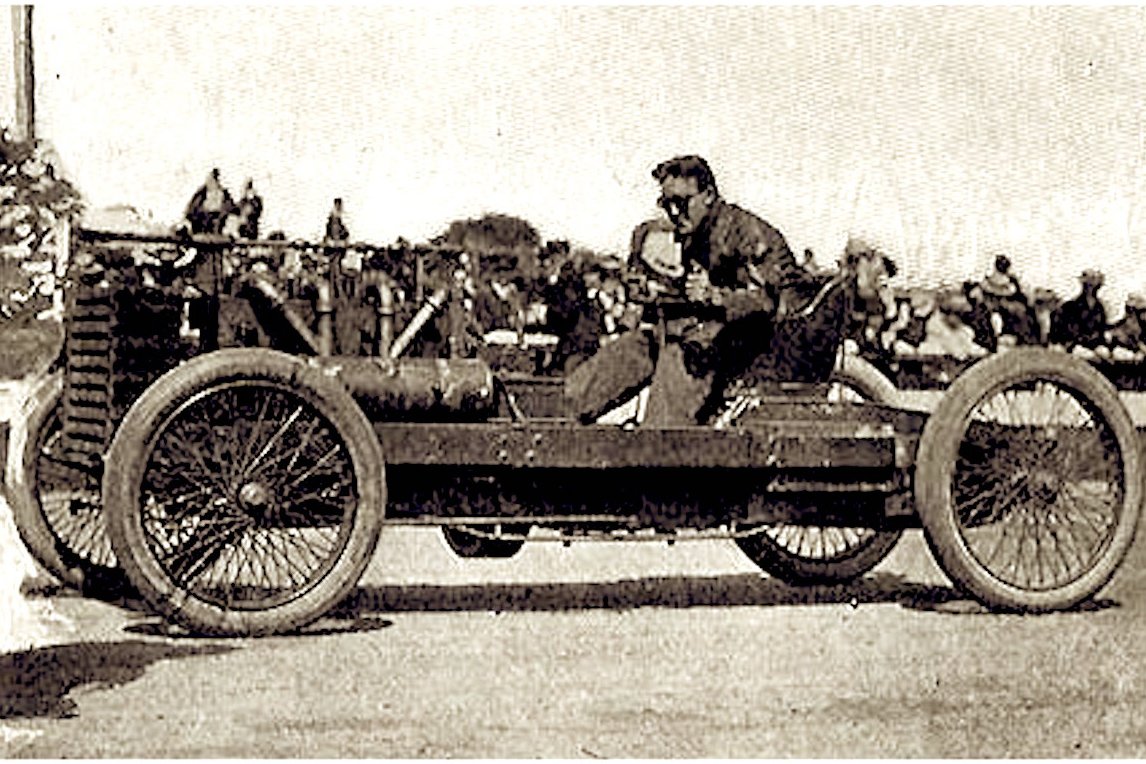 ’30s grand prix legend Piero Taruffi passed away at 81 on this day in 1988, Roger Clark succumbed to a stroke aged 58 in 1998 and occasional F1 driver Ken Wharton died aged 40 following a testing crash for the New Zealand Grand Prix at Ardmore in 1957.