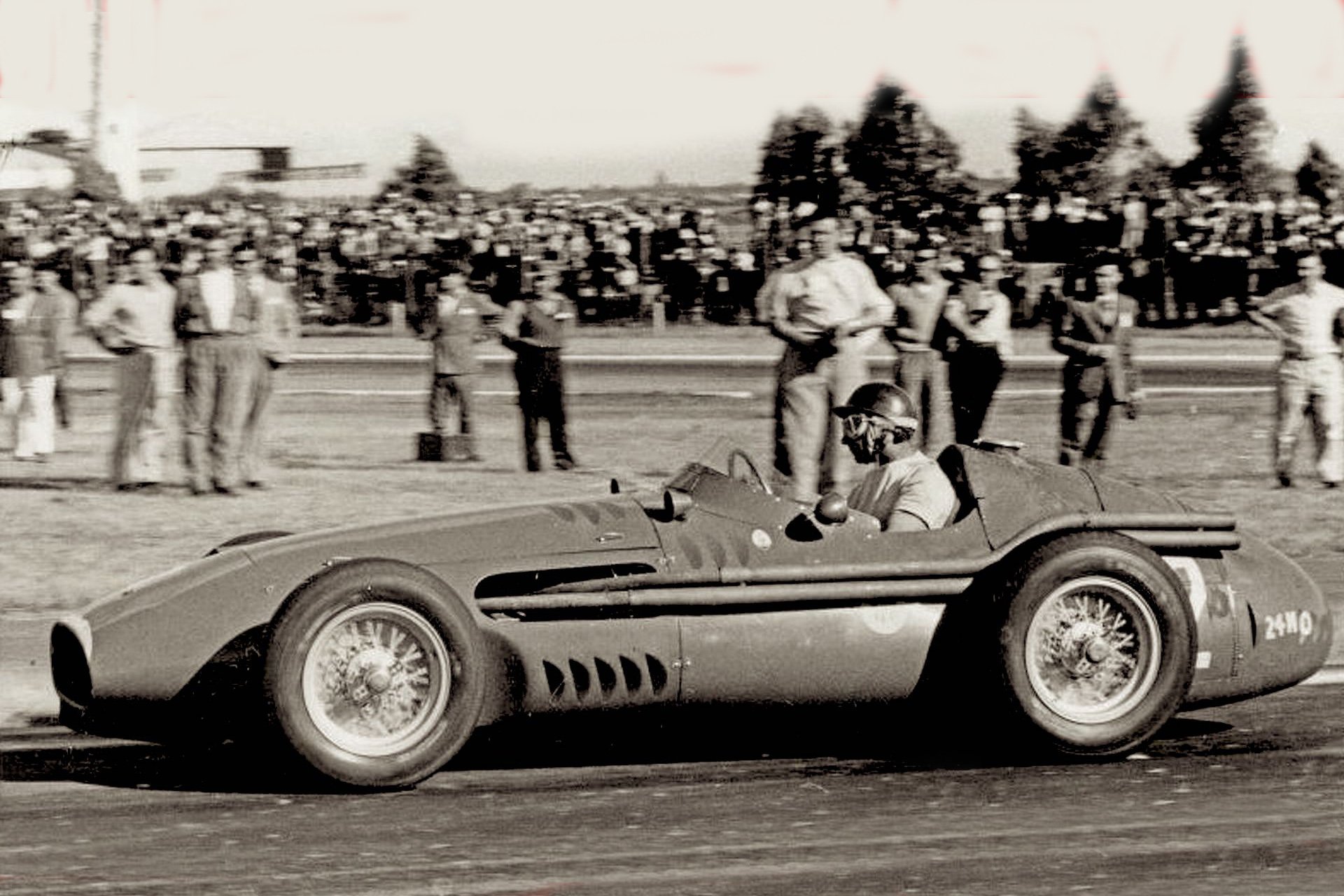 Argentina was big in the news in race history over the years on the thirteenth of January.

That country’s greatest son and future five-time Formula 1 Juan Manuel Fangio champion opened his 1952 account with victory in the Interlagos Grand Prix in Brazil in a Ferrari 166. Five years later, Fangio was at it again as he stormed to home ’57 Argentine Grand Prix glory in a Maserati 250F. 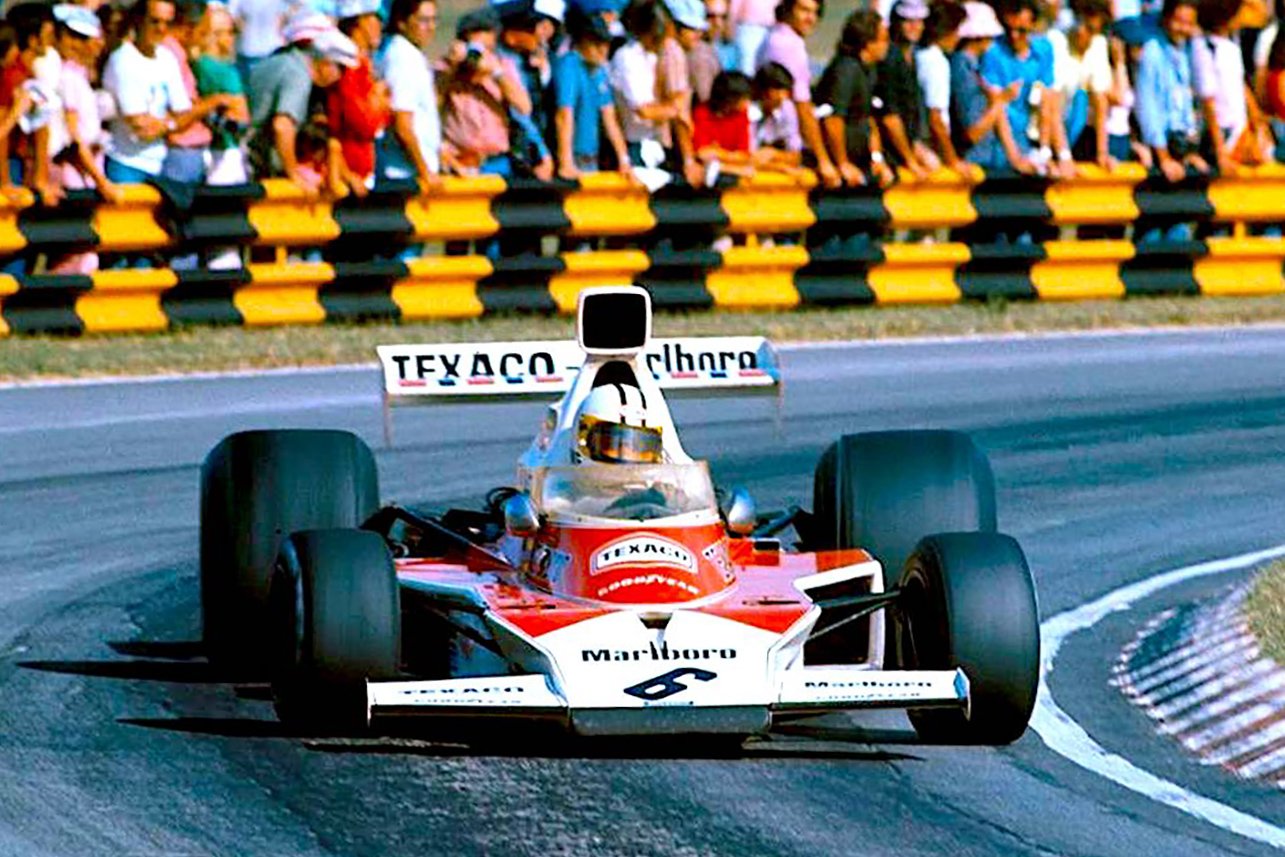 Looking much further back to 103 years ago on this day, Barney Oldfield’s unique Miller ‘Golden Submarine’ won two of the three main events at Ascot’s Los Angeles 1918 AAA races.

Two Paris to Dakars ended on this day – controversially in 1989 when Peugeot team boss Todt tossed a coin to decide that Ari Vatanen and not Jacky Ickx (below) should take the car win in his Peugeot 405 T16. Gilles Lalay won the bike race. And Hiroshi Masuoka won the 2002 car race for Mitsubishi, while Fabrizio Meoni took KTM’s first bile win and Vladimir Chagin took truck victory for Kamaz 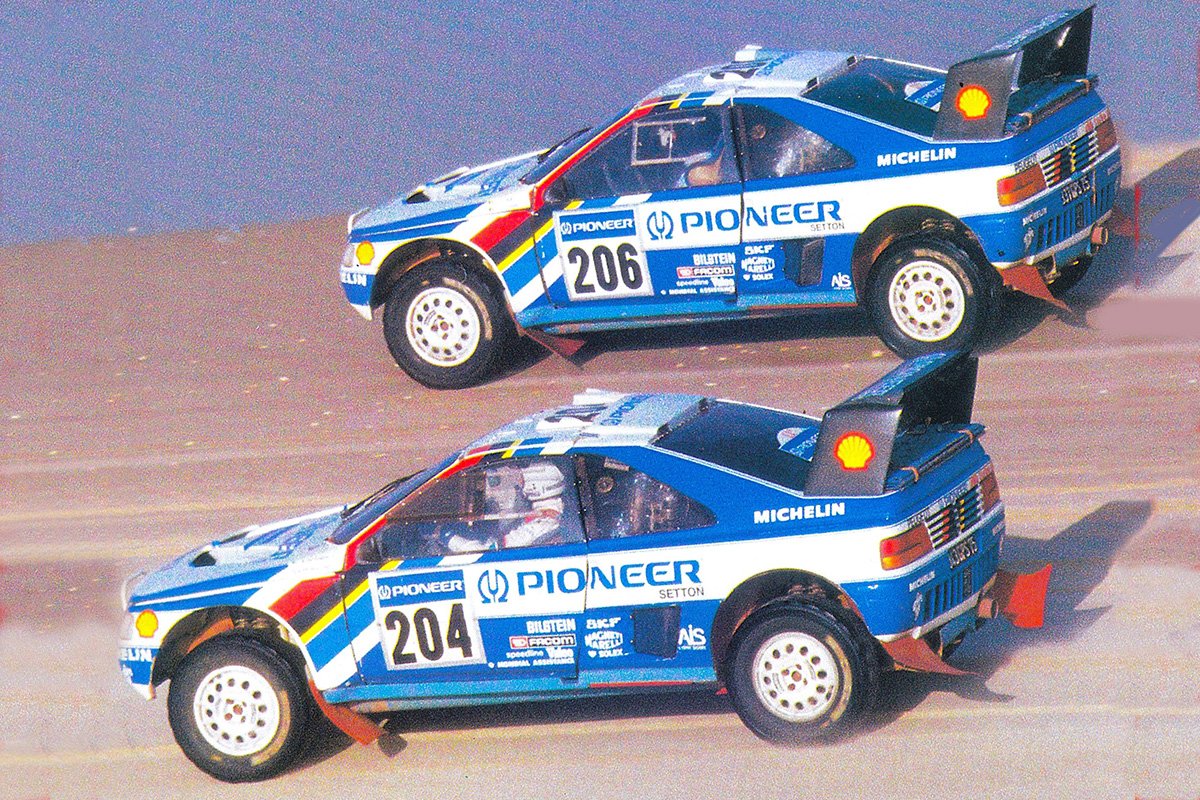