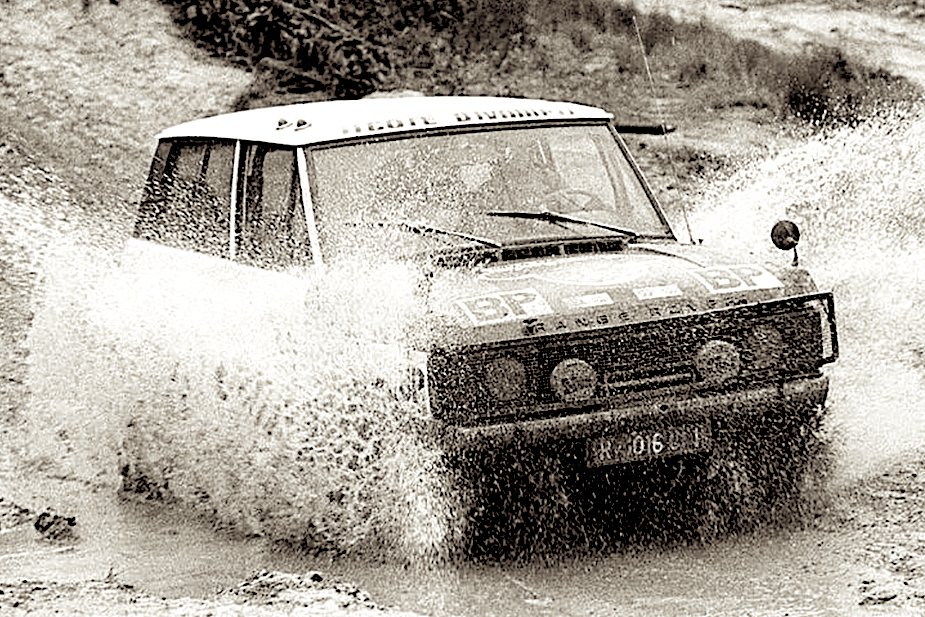 The Dakar will be in the regular headlines today as the 2021 race comes to a head in Saudi Arabia tomorrow.

Three other Dakars finished over the years on 14 January. And there was a catastrophe too.

Alain Génestier’s Range Rover (above), Cyril Neveu on a Yamaha and Jean-François Dunac driving Pinzgauer drove home to win the car, buke and truck categories in the first ever Paris to Dakar on this day in 1979.

Fourteen years later, it was Pierre Lartigue who took his third Dakar car win in a Citroën ZX, Edi Orioli his fourth bike win on a Yamaha and Viktor Moskovskikh in his Kamaz truck that took to the 1996 winner’s ramp. 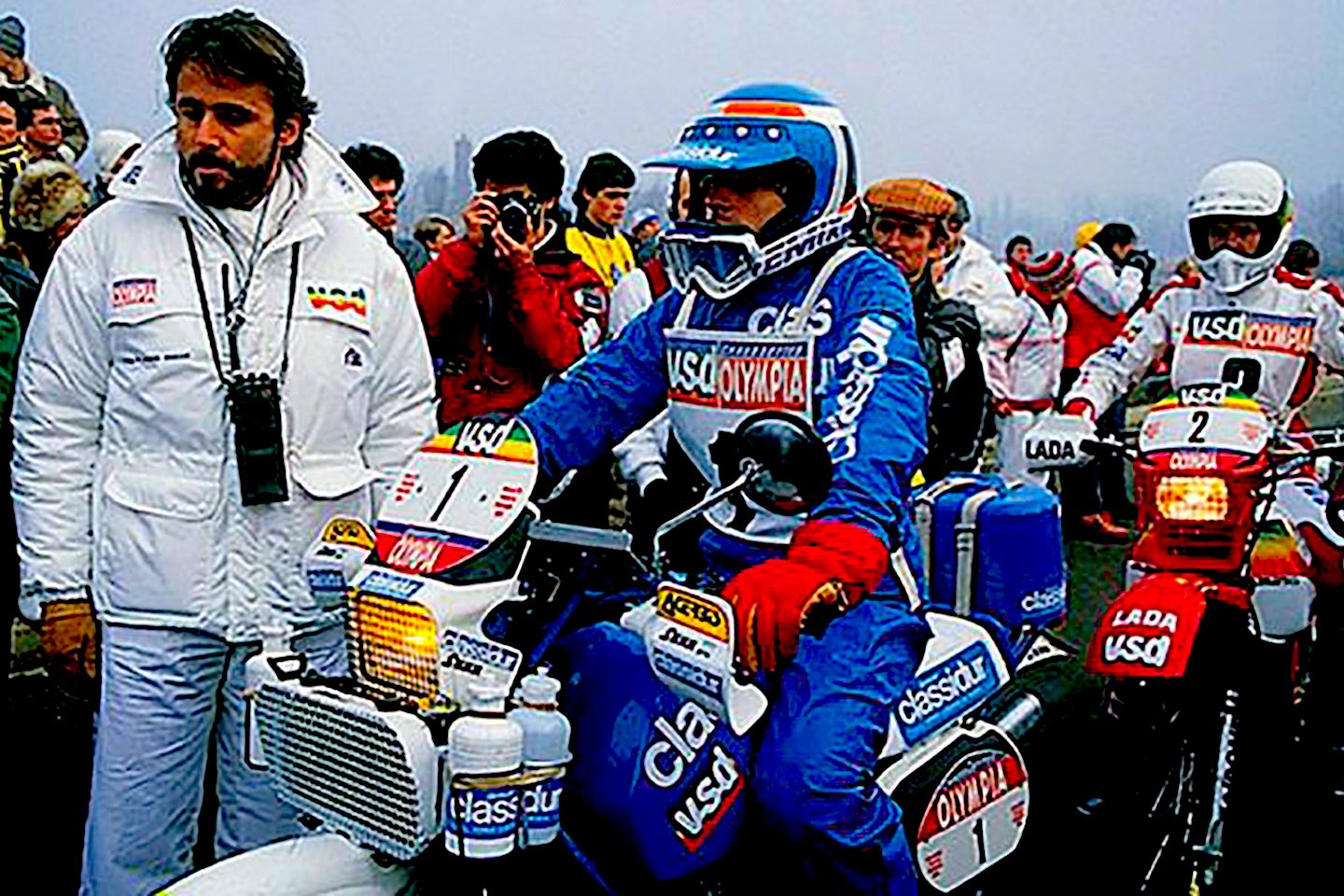 All of that was however dwarfed in 1986, when the founder and organiser of the Dakar, Thierry Sabine (36, in white above), singer-songwriter Daniel Balavoine, journalist Nathalie Oden, radio engineer Jean-Paul Lefur and pilot François Xavier Bagnoud died when the helicopter they were flying crashed in a sandstorm while following the race. 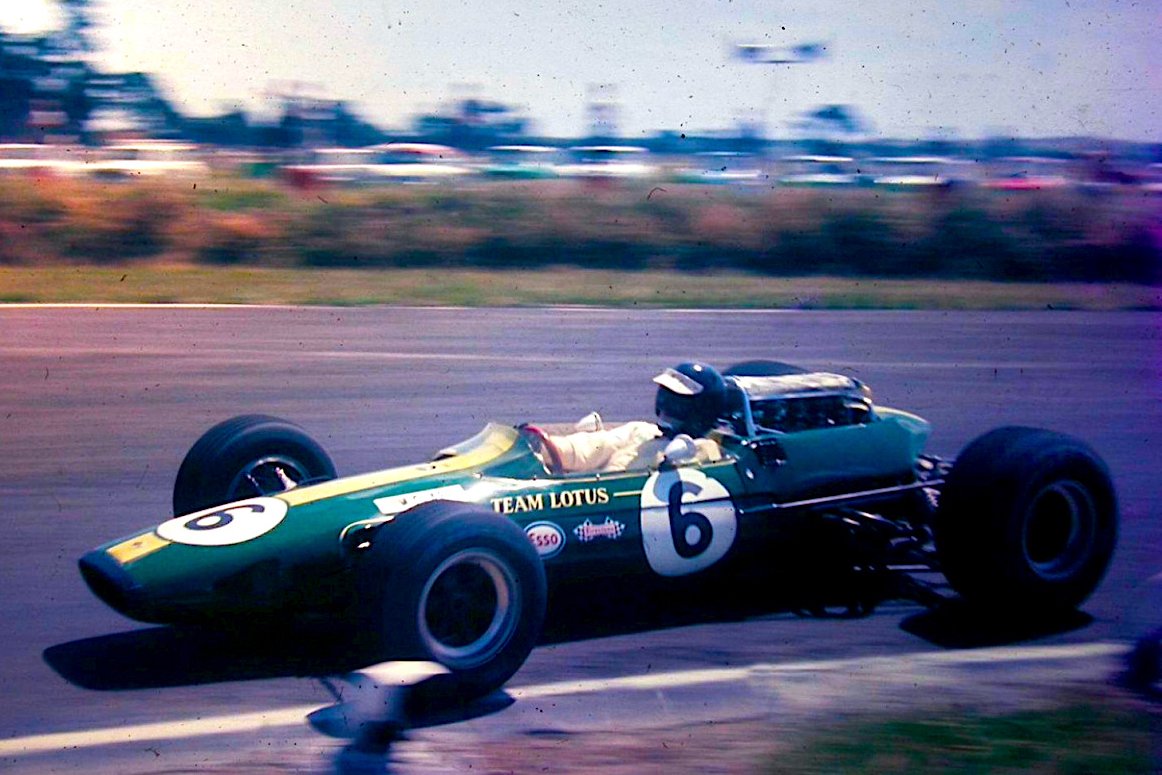