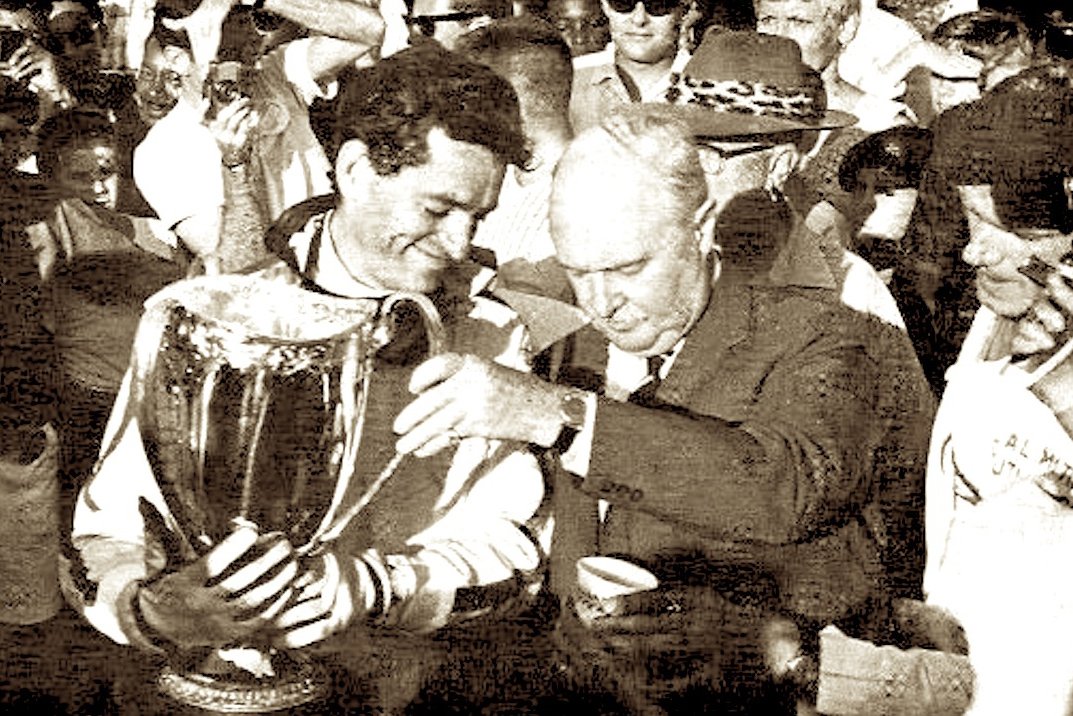 1967 Formula Vee World Champion Tony Jeffries, who raced the non-championship ’66 South African Grand Prix and was entered, but did not start the 1968 world championship race at Kyalami, has passed away. The South African succumbed to cancer aged 79 on 13 January. 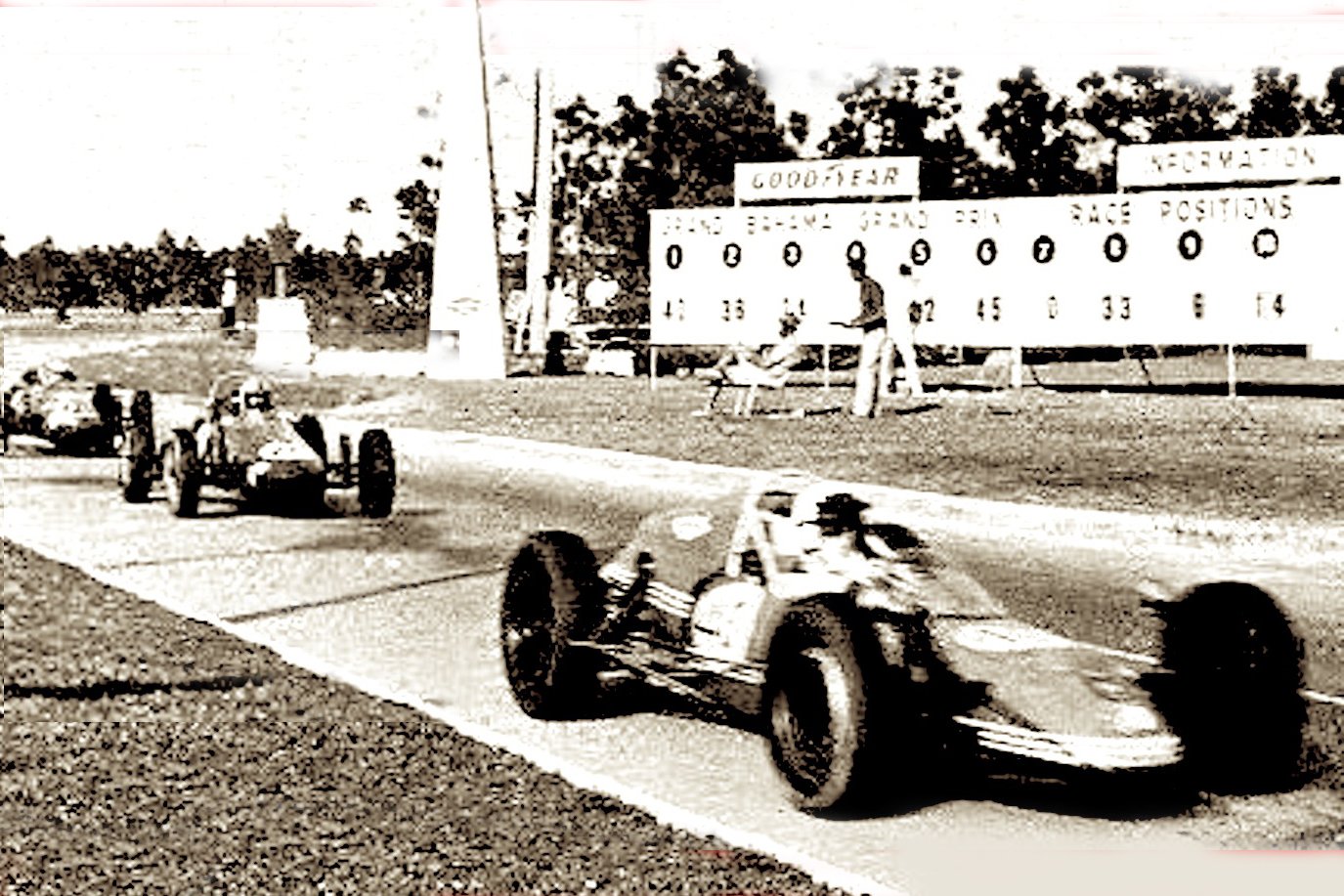 Jeffries raced in the non-championship 1966 South African Grand Prix, qualifying 15th, he finished eighth in the former John Love Cooper T55 Climax. Jeffries was entered for the ’68 world championship SA Grand Prix, but was forced to withdraw when his Cooper broke its Climax engine before the race. 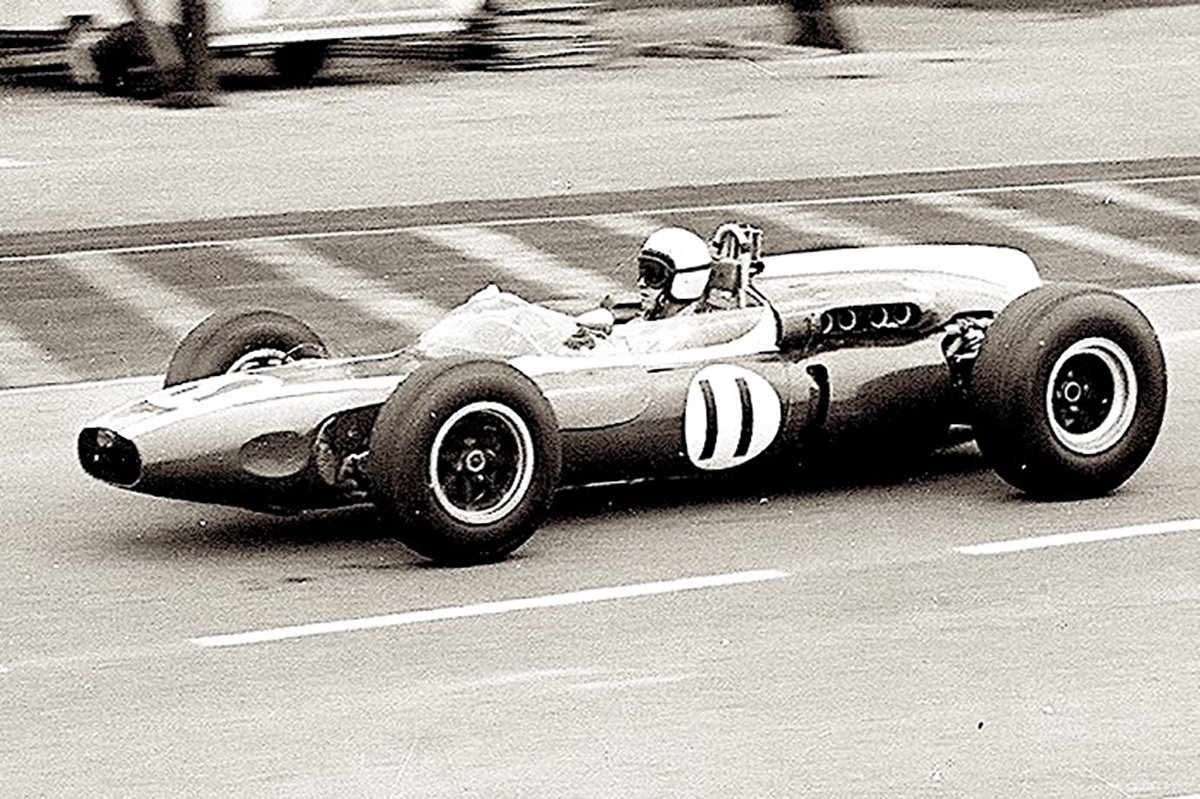 He was also a regular in the South African F1 championship with his Cooper T55 and T79 (above), with his best results being a couple of seconds in the 1966 Killarney van Riebeeck and Roy Hesketh Pat Fairfield Trophies and third at the ’87 Kyalami Rand Spring Trophy.