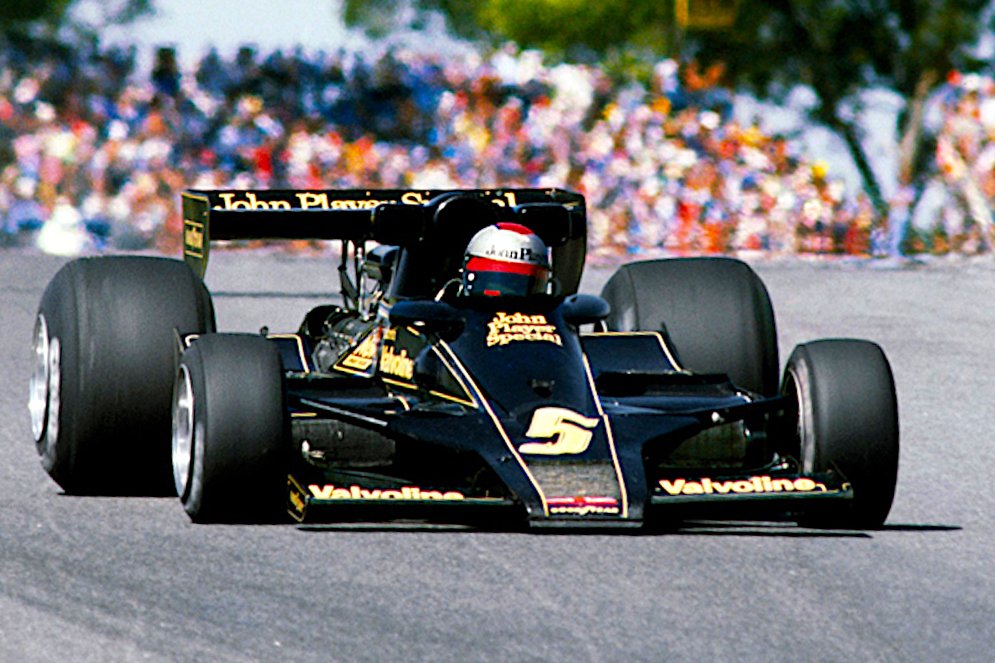 For whatever reason, the letter A is peculiarly popular in race history today.

Mario Andretti for instance got his 1978 season off to a cracking start when he took Colin Chapman’s revolutionary Lotus 78 Cosworth wing car (above) to another victory in the Argentinean Grand Prix in Buenos Aires. Former Lotus champion Emerson Fittipaldi meanwhile made a rearward career move to drive his family’s Copersucar on his 100th F1 start.

Keeping with that AAA theme on this day in racing, Dickie Attwood and his BRM P261 teammate Jackie Stewart shared out the 1966 New Zealand Tasman Vic Hudson and Levin International Trophies. Graham McRae also lifted that International cup with his F5000 Leda GM1 Chevrolet in ‘72 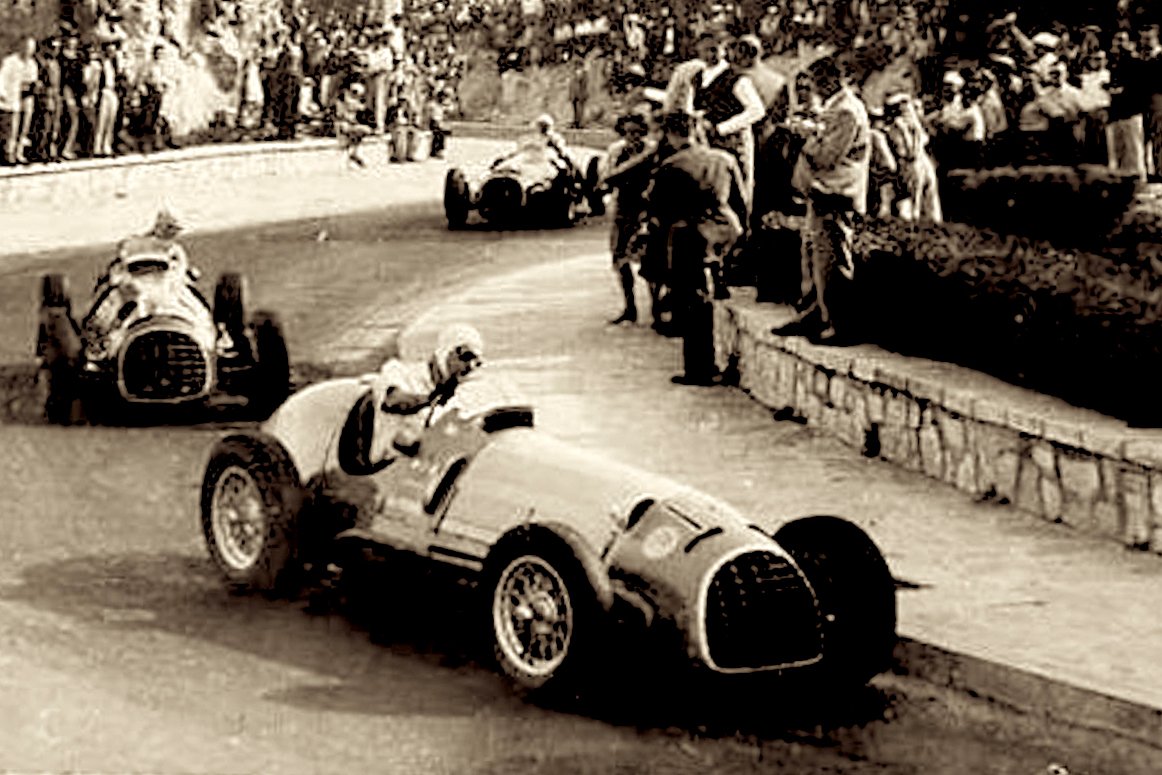 Three Dakar rallies came to an end on this day. Pierre Lartigue took his Citroën to his second win in 1995, as Stéphane Peterhansel (below) won the bikes for the fourth time on a Yamaha and Karel Loprais the trucks in a Tatra. Luc Alphand’s Mitsubishi, Marc Coma on a KTM and Vladimir Chagin’s Kamaz won in 2006.

There was also other entertaining Dakar news in 1982 when Maggie’s son Mark Thatcher was found safe and well after going missing in the Sahara Desert 6 days following earlier a a massive international search, involving rescuers from four countries, spotter planes and helicopters. The advantages of mummy being the PM! 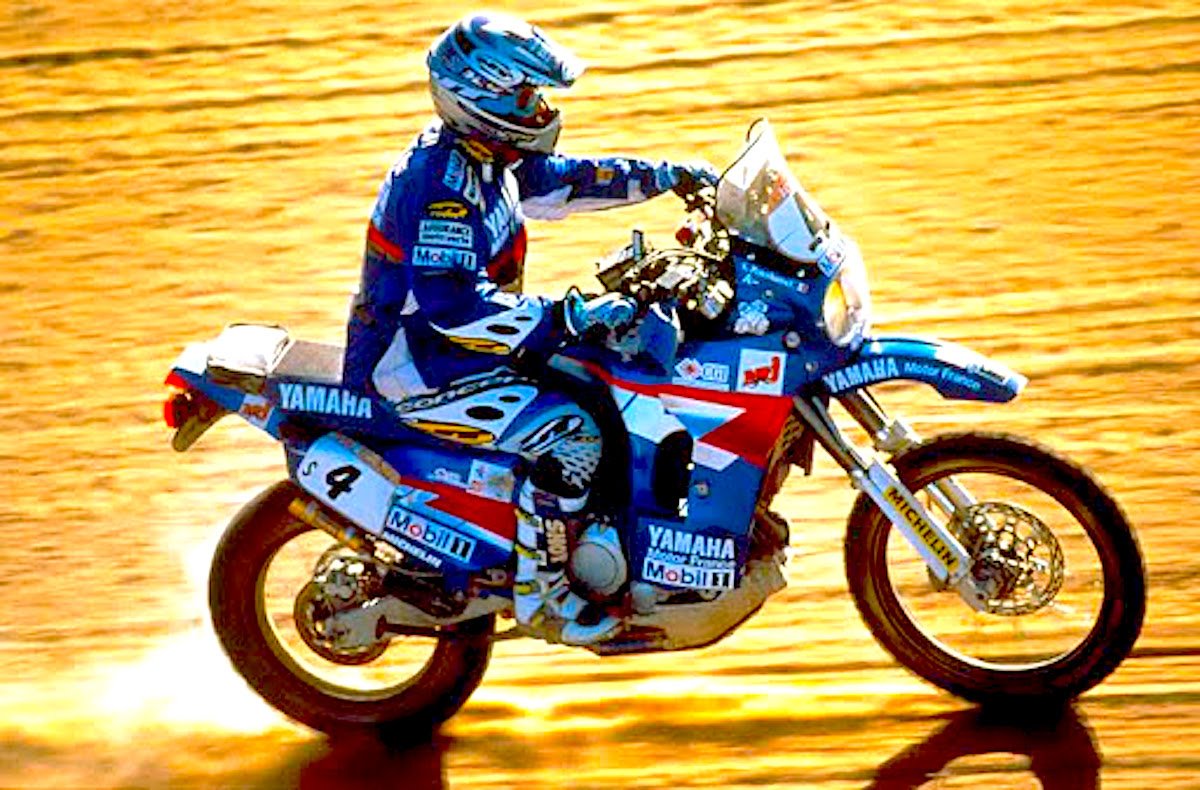 Max Mosley was a busy fellow on this day. In 1996 he announced new written exams for F1 drivers before they were allowed to compete in Grands Prix. “There have been one or two cases of drivers doing things they ought not to do because they didn’t know the rules,” he complained. “On two occasions at least, drivers have been before the world council because they broke the rules they did not know existed.”

Seven years later Max addressed another itch when FIA boss Max Mosley announced a ban on driver aids from traction and launch control to all telemetry and radio communication between the team and drivers during races in 2003. “There’s nothing wrong with the technical development in Formula One,” Bernie Ecclestone, backed his mate up. “It’s just a case that some teams cannot afford to compete at the current level.” Mosley was however forced to backtrack on certain of his sanctions.

And in 1981 Graham Whitehead (58), Peter’s brother who ended second in the 1958Le Manse 24 Hour and started a single Formula 1 Grand Prix, passed away on this day.