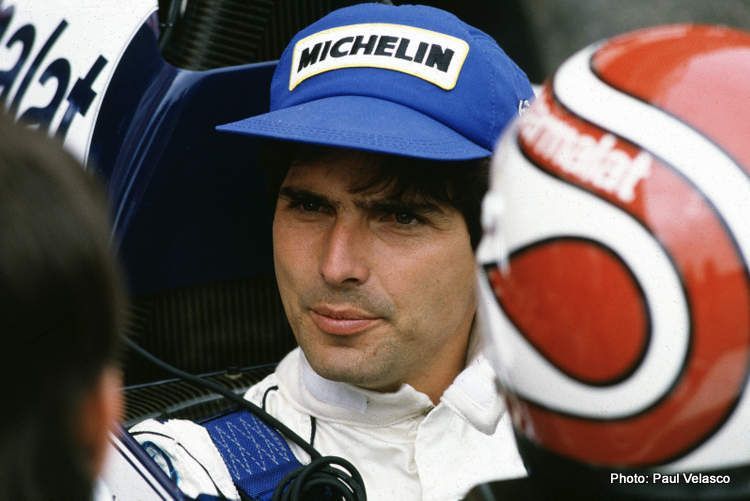 According to several reports from his native Brazil, Nelson senior is recovering rapidly after having to be treated for a coronavirus infection in a hospital in the capital, Brasilia.

The 68-year-old, who, according to media information, had only mild symptoms, was allowed to leave the clinic on Wednesday after spending two nights under observation.

Nelson was F1 world champion in 1981 and 1983 driving for the Brabham team and in 1987 for Williams in their heyday We at GrandPrix247, Legends and on behalf of our community wish the F1 legend all the best and good health.