The summertime southern hemisphere dominates race history today where much of the track action went down in Argentina.

Luigi Villoresi won the 1948 Juan Perón & Buenos Aires Grand Prix at Palermo Park was driving a Maserati 4CL. The Gran Premio de Argentina was a world championship Formula 1 round by 1954, when Juan Manuel Fangio powered the glorious 250F (above) to its first Maserati’s second win on its 100th GP start at Buenos Aires.

He beat pole man Giuseppe Farina’s Ferrari 625. At 47 years and 80 days old, Farina (below) became the oldest driver ever to take pole in an F1 championship race.

Moving down under in 1959, Syd Jensen beat Bruce McLaren to take the Levin International in his Cooper T45 Climax in New Zealand, where Frank Matich also won the 1970 Lady Wigram Trophy in his McLaren M10A Chevrolet. And in sports car racing, Pedro Rodriguez won the 1963 Daytona three hour driving a Ferrari 250 GTO. 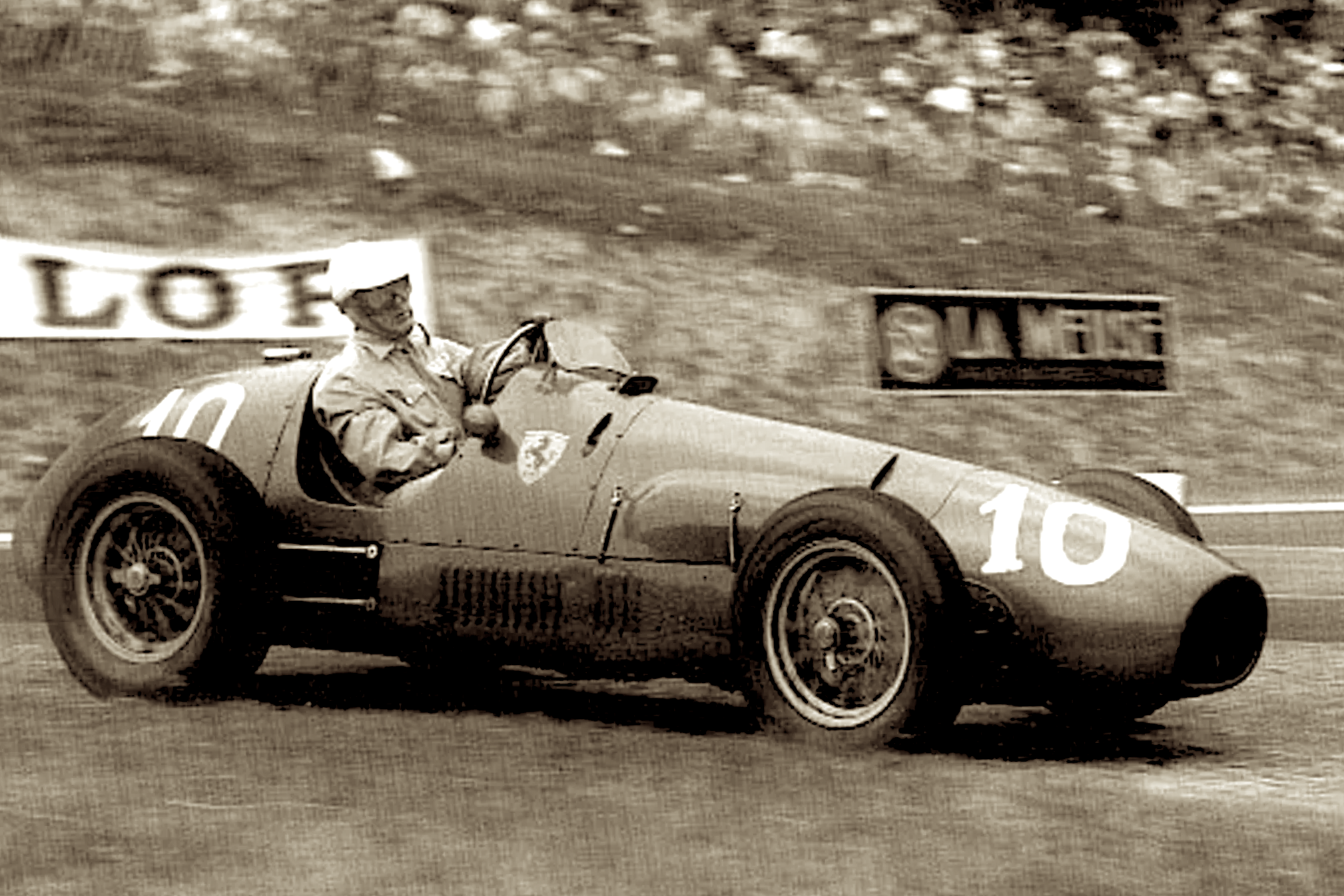 Six Dakars came to a head on this day over the years. Ari Vatanen took his fourth win for Citroën as Stéphane Peterhansel rode a Yamaha to his first-ever win 30 years ago on this day 1991 as Jacques Houssat took the truck win in a Perlini. Peterhansel of course won hos 14th Dakar this past Friday

50 competitors were robbed in 1999 when Jean-Louis Schlesser won in his buggy, Richard Sainct took the bikes on his BMW and Karel Loprais took the trucks in his Tatra. Argentina was in the race news again in 2009 when Giniel de Villiers took his VW Touareg to Dakar victory in the first South American Dakar as Marc Coma won another for KTM and Firdaus Kabirov took the trucks for Kamaz.

Nasser Al-Attiyah won two Dakars on this day – for Mini in Buenos Aires as Coma took another KTM win and Ayrat Mardeev won the trucks for Kamaz. Attiyah won again for Toyota in Peru in 2019 as Toby Price rode his KTM to win despite a broken wrist and Eduard Nikolaev won trucks for Kamaz. 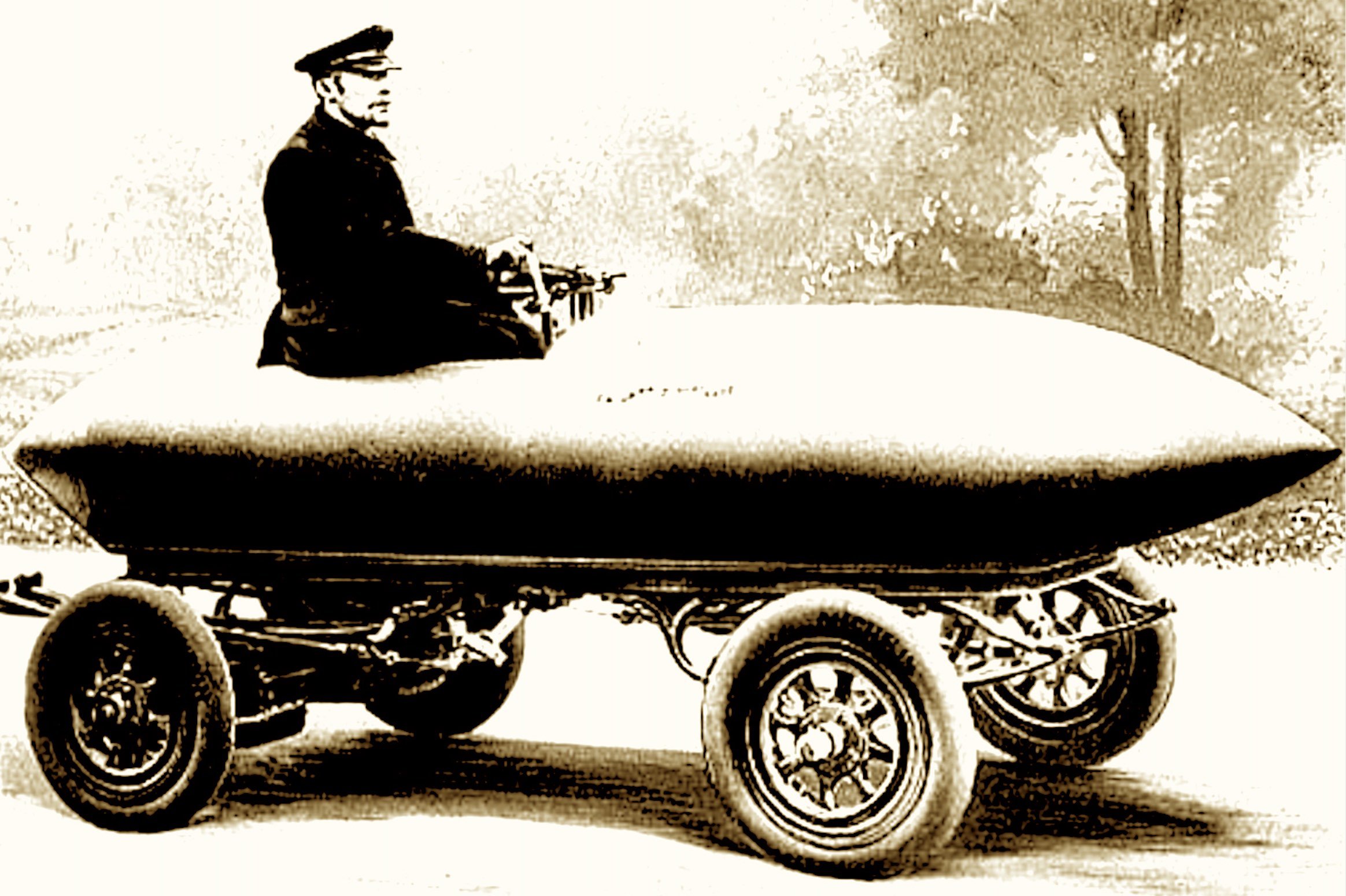 It was a busy day in 1899 as Camille Jennatzy (above) broke the world land speed record with a 66.6 km/h run in his electric car. Previous holder Gaston Chasseloup-Laubat struck back that very afternoon, raising the mark to 73.2 km/h in his electric Jeantaud. And in 1930 Australian Norman ‘Wizard’ Smith averaged 239.2 km/h his 20-litre Anzac to set a new world mark over ten miles on Ninety Mile Beach in New Zealand.

Jaguar was the first team to unveil its new car ahead of the 2001 F1 season and eight days, while Portuguese rider Paulo Gonçalves died after a Dakar crash on this day in 2020.