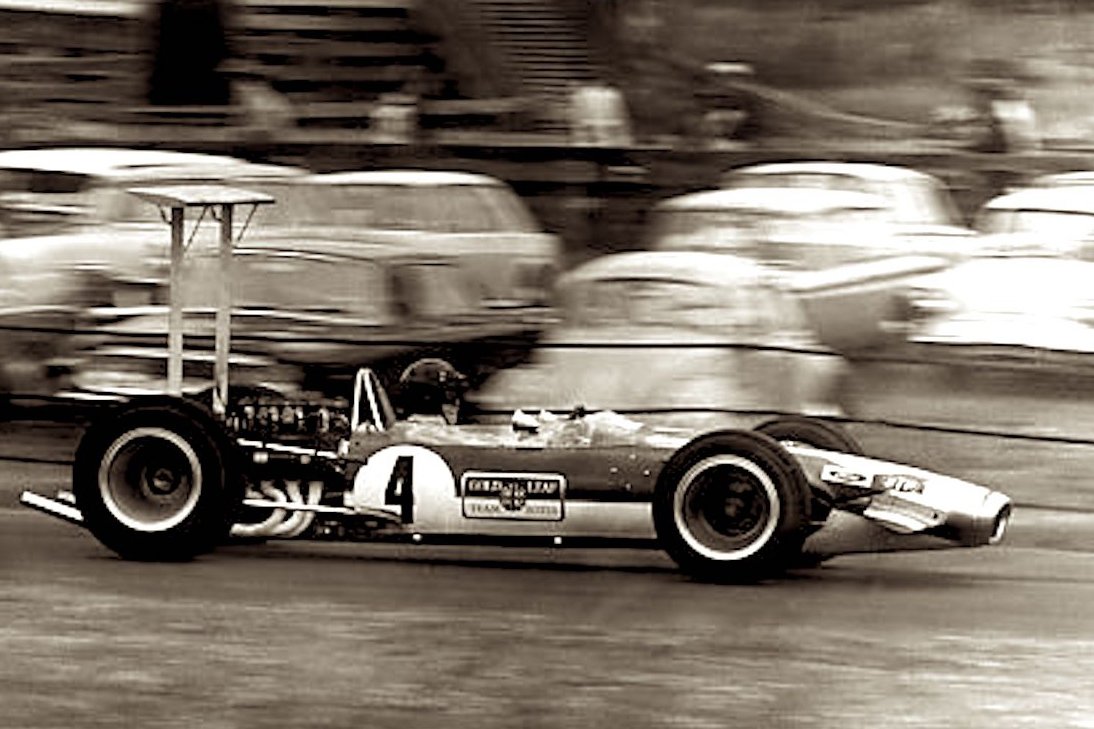 A varied and interesting day in history, 18 January is sadly also tragic

The headline of the inaugural 1953 Gran Premio de la Republica Argentina may well be that Alberto Ascari won that race in Buenos Aires driving a Ferrari 500  (below), but the real story of that race is tragic. Sources vary about how many spectators died that day. Officials claimed ten people were killed and 30 more injured. Accounts vary however and some suggest over 30 perished.

Swelled by the decision not to charge for admission, the vast crowd spilled onto the edge of the track. Nino Farina tried to avoid a man on the actual racing lime and ploughed into the crowd among several other incidents as cars collided with the out of control crowd. The race went on. Ascari led throughout off pole, set the fastest lap and lapped the entire field… 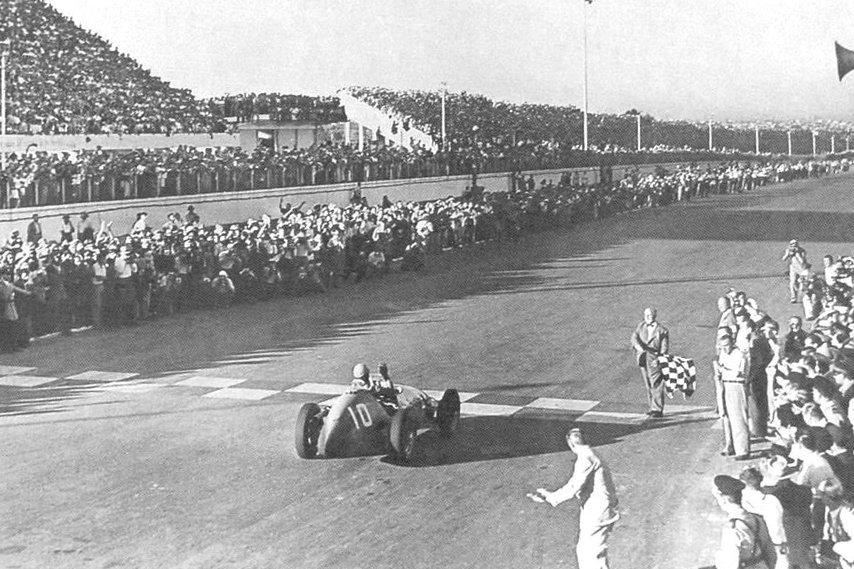 Moving off track, Sebastien Ogier stormed to victory in the 2014 Rally Monte Carlo in his Volkswagen Polo R WRC (below) and three Dakar Rallies came to an end on this day. The 1998 race was marred by an attack on several competitors en route to Dakar, before Jean Pierre Fontenay drove his Mitsubishi to car victory, Stéphane Peterhansel took the last of his six bike wins for Yamaha and Karel Loprais took truck honours in his Tatra. 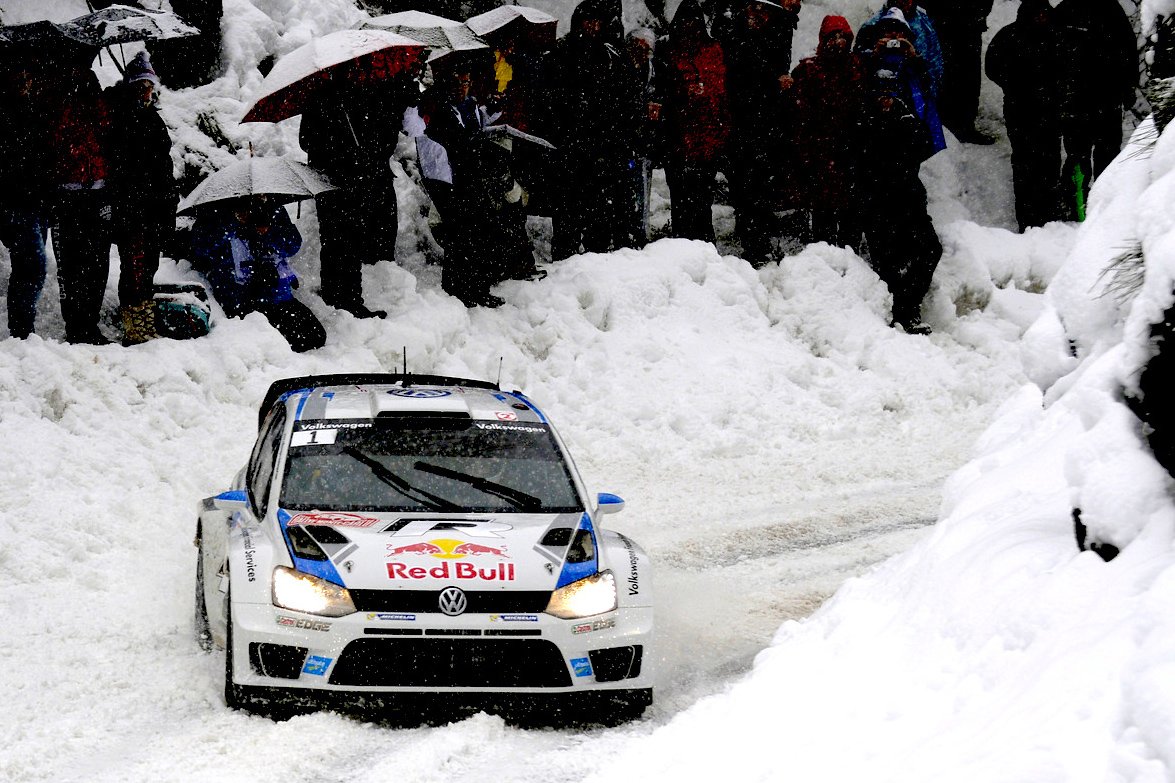 Six years later, Stéphane Peterhansel took his first car win driving a Mitsubishi Pajero in the 2004 Dakar, while Nani Roma won the bikes for KTM and Vladimir Chagin took truck victory for Kamaz. The Dakar had moved to South America to escape its African troubles by 2014 as Nani Roma took his controversial car win after Mini teammate Peterhansel was ordered to allow him to pass on the final day in to Valparaíso. Marc Coma won another for KTM and Andrey Karginov another truck victory for Kamaz.

18 January seems to be a good day be born if you want to be an F1 driver – Gilles Villeneuve, Pedro Rodriguez, Christian Fittipaldi, Johnny Servoz-Gavin, Gianfranco Brancatelli and Kazuho Takahashi all share birthdays today. And Manfred Von Brauchitsch shook Mercedes-Benz’ brand new W25 Grand Prix car down on the new Italian Autostrada between Milan and Varese in Italy, today in 1934.