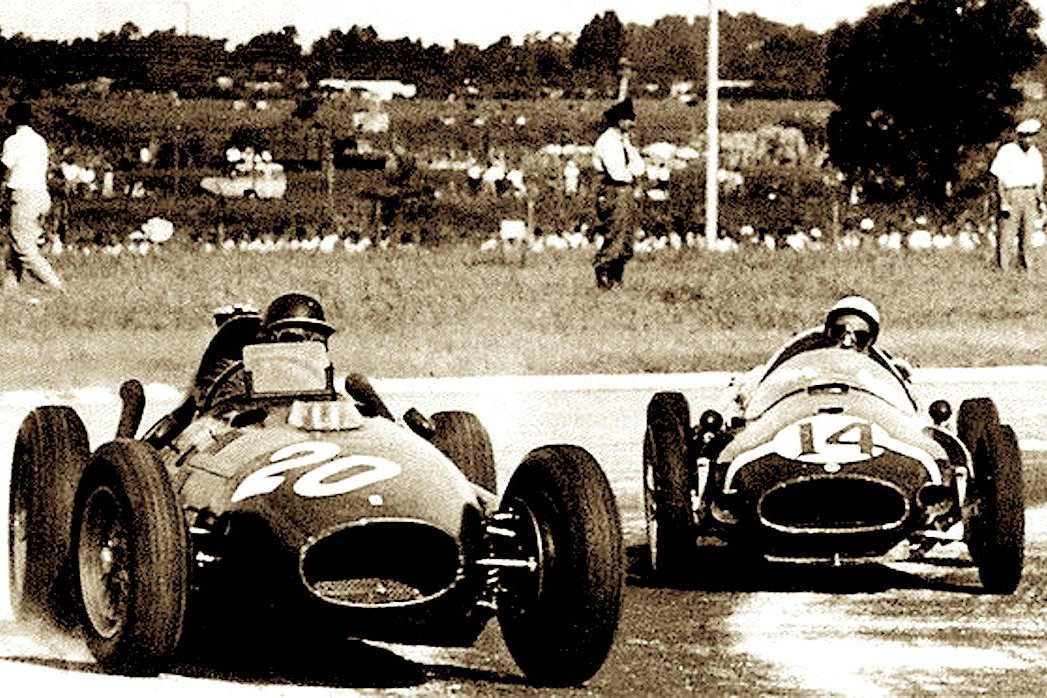 Today was a significant moment in Formula 1 history for Moss, Walker and Cooper

Stirling Moss, Rob Walker and their Cooper T43/45 changed Formula 1 forever on this day in 1958. Moss (14 above, dicing with Mike Hawthorn’s Ferrari)  adopted an alternate strategy that suited his radical little Climax-powered machine, conserved his tyres and went the distance to steal Formula 1’s first-ever victory in a rear-wheel drive car in the 1950 Argentine Grand Prix. Within three years most F1 cars had rear engines. And have so ever since 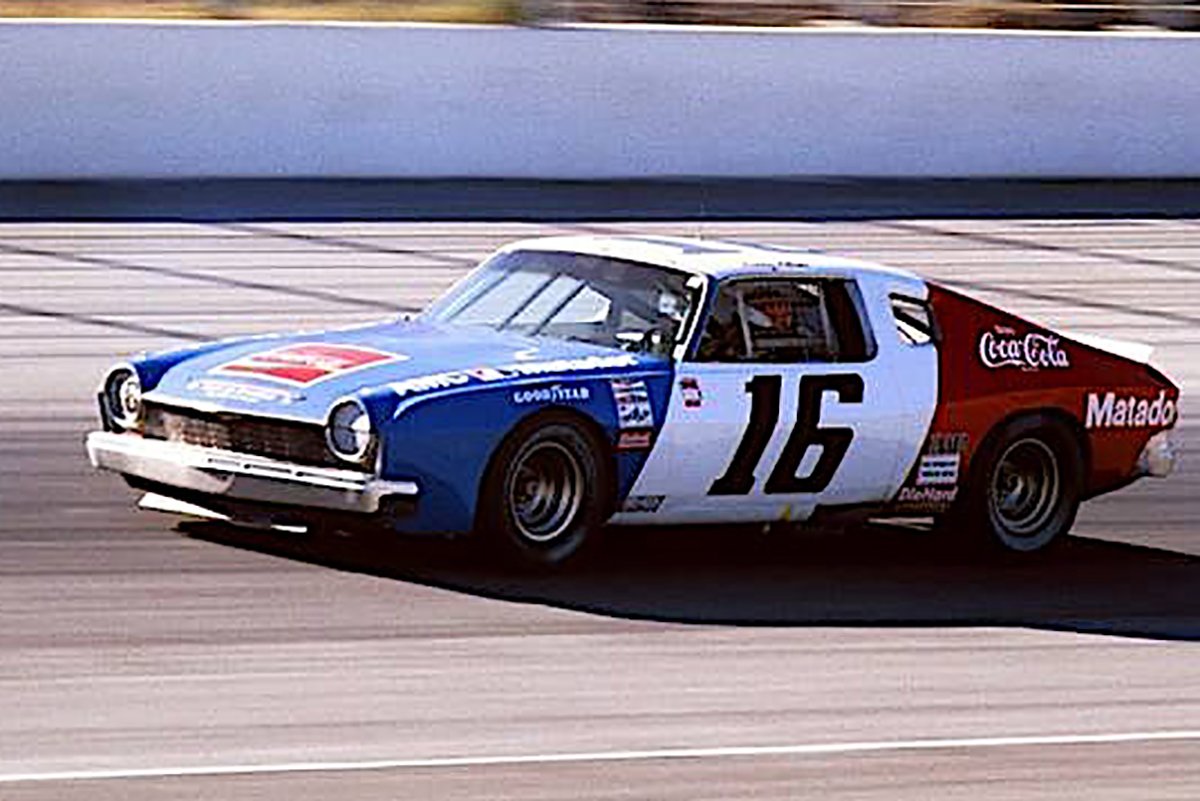 Moving off the beaten track on the other side of the world, the inaugural World Rally Championship season kicked off with the with the 42nd Rally Monte Carlo today in 1972. The concentration rally saw crews setting off from nine different cities, before two legs of competitive stages around Monaco and south-eastern France.

Still in Monaco 19 Sebastien Loeb swept to Rally Monte Carlo victory in his Citroen DS3 WRC on the only one to finish on this day in 2013. Staying off the beaten track, Jutta Kleinschmidt made Dakar history when she became the first woman to win a stage in the 1997 race won by Mitsubishi teammate Kenji Shinozuka. Stéphane Peterhansel took his fifth bike win for Yamaha that year, while Peter Reif took truck honours in a Hino.

Hiroshi Masuoka won the 2003 race for Mitsubishi, Richard Sainct took his third bike win for KTM and Vladimir Chagin took the trucks in his Kamaz. Peterhansel was back on the podium with his 11th win, this time in a car for Mini ten years later in Santiago on this day in 2013 as Cyril Despres took another bike win for KTM and Eduard Nikolaev (below) another truck victory for Kamaz too. 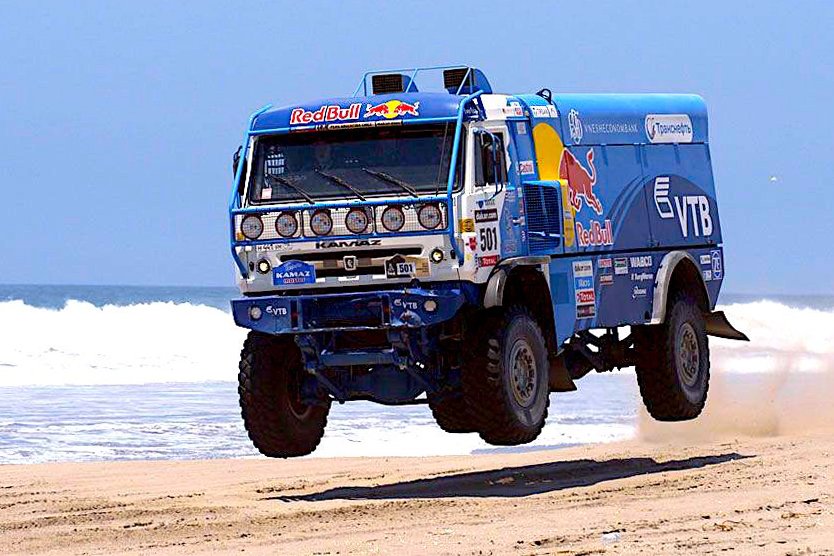 Also on the Dakar Portuguese drivers Carlos Sousa and Joao Manuel Luz were critically injured in a four-car crash during in Libya. Six other drivers were also injured when their cars jumped a dune at high speed and crashed on the other side.

On the day Jenson Button, Briggs Cunningham and Esteban Guerrieri were born, Bernie Ecclestone staved off speculation of a 2005 F1 breakaway by agreeing a US$150 million deal to tie Ferrari in to the sport until 2012, worth an estimated. “This is not just about money,” a Ferrari spokesman tried to explain. “This is about securing Ferrari’s future in Formula 1 without the team being a drain on the resources of the road car company.

NASCAR driver Joe Weatherly succumbed to injuries sustained in crash at the 1964 Motor Trend Riverside 500. And the man who ditched his racing mechanic in favour of a rear view mirror to win the inaugural Indianapolis 500 in 1911, and who in essence invented the single-seater race car with his revolutionary Marmon Wasp, Ray ‘the Little Professor’ Harroum passed away aged 89 this day in 1968.