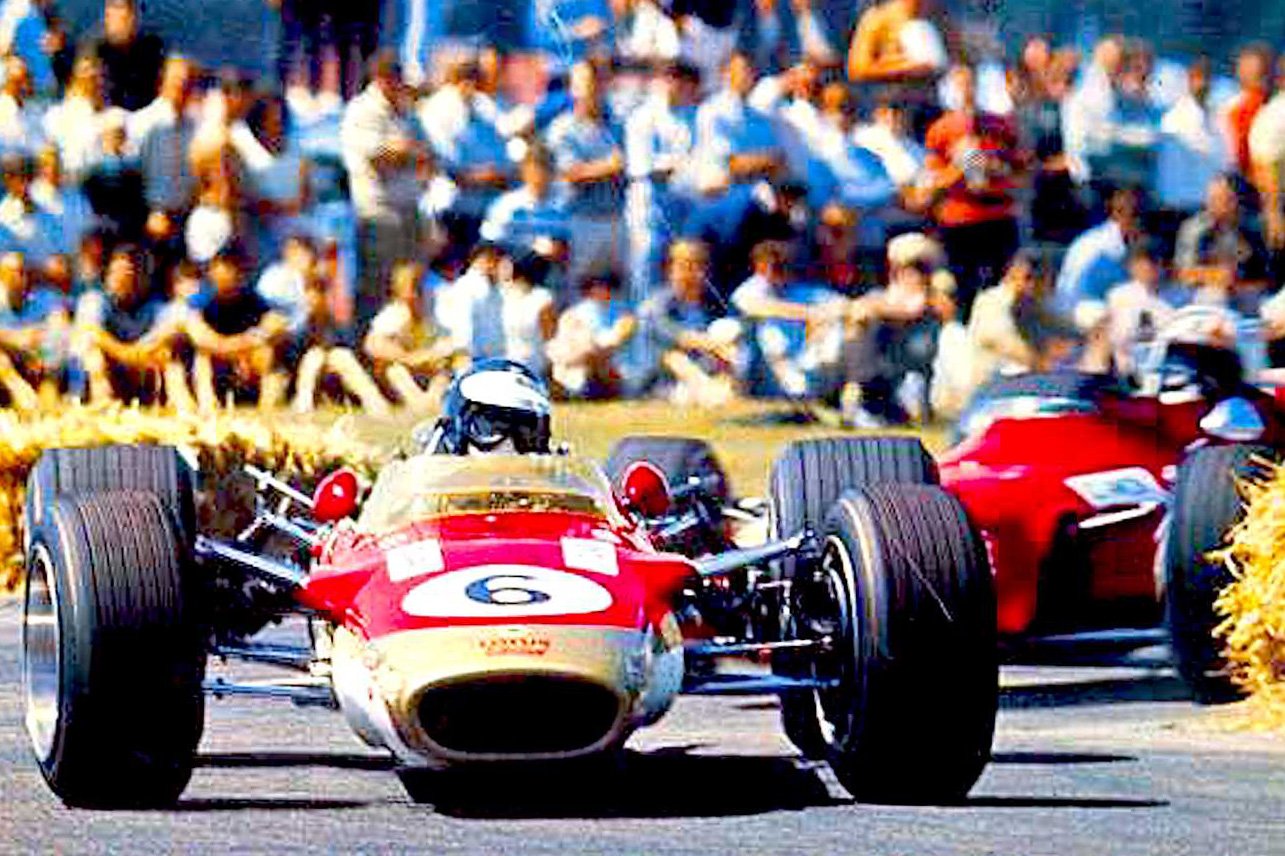 The southern hemisphere once again dominates race history on 20 January

Starting in South America, José Froilan Gonzalez won the Rio Grand Prix at Gávea in Brazil driving a Ferrari 166C on this day in 1952. Five years before Eugenio Castellotti, Masten Gregory and Luigi Musso steered a Ferrari 290MM (below) to victory in the 1957 Buenos Aires 1000 in Argentina.

Moving over to South Africa, Fanie Viljoen’s LDS Climax and Trevor Blokdyk in a Cooper Ford shared out the 1962 Pat Fairfield Trophy races in Pietermaritzburg on the same day that Stirling Moss steered his Lotus 21 Climax to Lady Wigram Trophy honours in New Zealand. 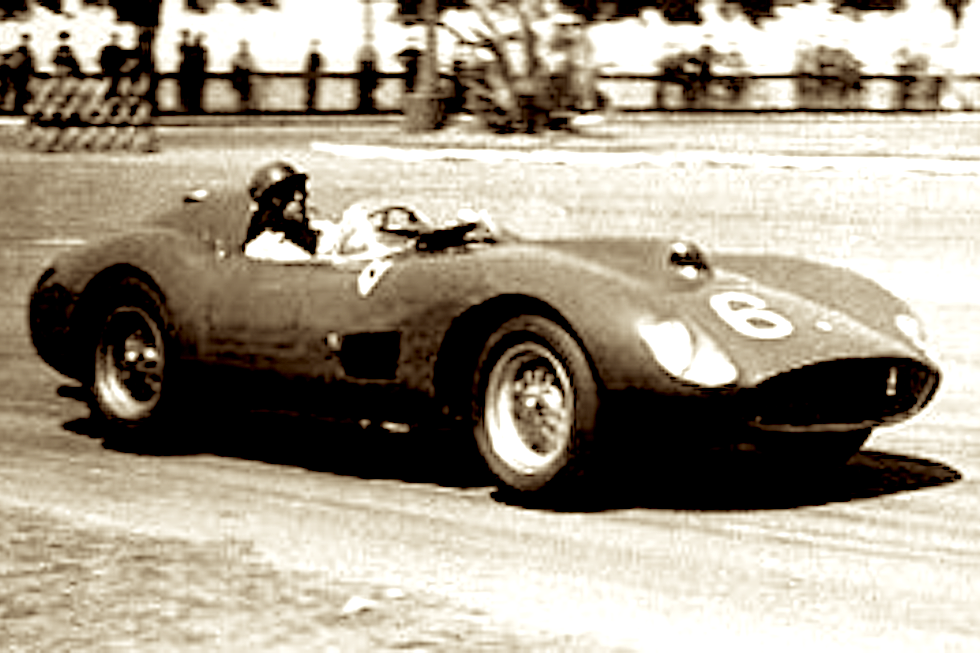 Jim Clark won the 1968 edition of the Lady Wigram Trophy. Not only was that Clark’s last race victory, but it was the first for Team Lotus in sponsor Gold Leaf colours, which made its debut the 49T Cosworth that day (top). Graham McRae won the ’73 Wigram Trophy in his Leda GM1 Chevrolet and still in New Zealand much more recently, home hero Jonny Reid and German Christian Vietoris won the two A1 Grand Prix races.

Moving over to the ‘States, Tim Flock won a NASCAR Grand National in this day in 1952, eleven years before Dan Gurney took his Holman-Moody Ford to his first of six Riverside 500 wins on this day in 1963.

Off the racetrack, today’s stage history well displays the Monte Carlo Rally’s sporadic relationship with the WRC. Granted, the 1963 rally that Rauno Aaltonen and Henry Liddon famously won in their Mini Cooper S was nine years before the championship even commenced.

Monte was indeed a WRC round by the time Tommi Makinen won driving a Mitsubishi Lancer Evo in ’96. But by the time Patrick Bernardini won the ’99 64th Monte Carlo in a Ford Escort RS, it was part of the FIA’s offshoot 2-litre rally series, not the WRC. Monte was once again a World Championship Rally by 2002 though, when Makinen won again for Subaru (below)… 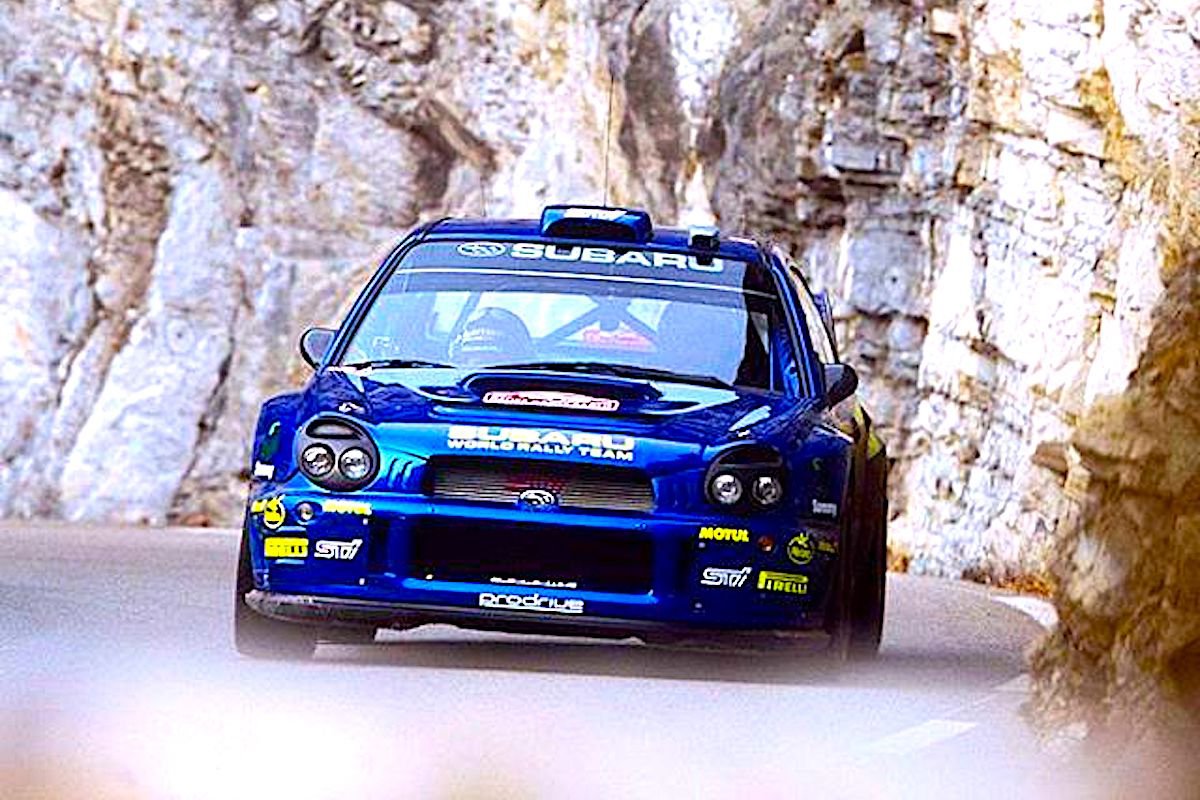 Jacky Ickx won the cars driving a Mercedes 280 GE in 1983 while Hubert Auriol took the bikes on a BMW and Groine won another truck race for Mercedes. And Metge won again driving a Porsche 911 in 1984 as Gaston Rahier’s BMW took the bike race and Daniel Durce was the truck winner in a Mercedes.

Away from competition on Fireball Roberts, Preston Henn, Alex Yoong and Jolyon Palmer’s birthdays, Ayrton Senna escaped unscathed from a sizeable 1994 testing shunt in his Williams-Renault at Estoril.

NASCAR boss Brian France announced radical changes including the implementation of the new Chase points structure in 2004 and the Formula 1 safety guru who drove the changes in safety from the sport’s deadly roots Professor Sid Watkins, announced his retirement after 26 years as the FIA’s medical delegate in ‘05.