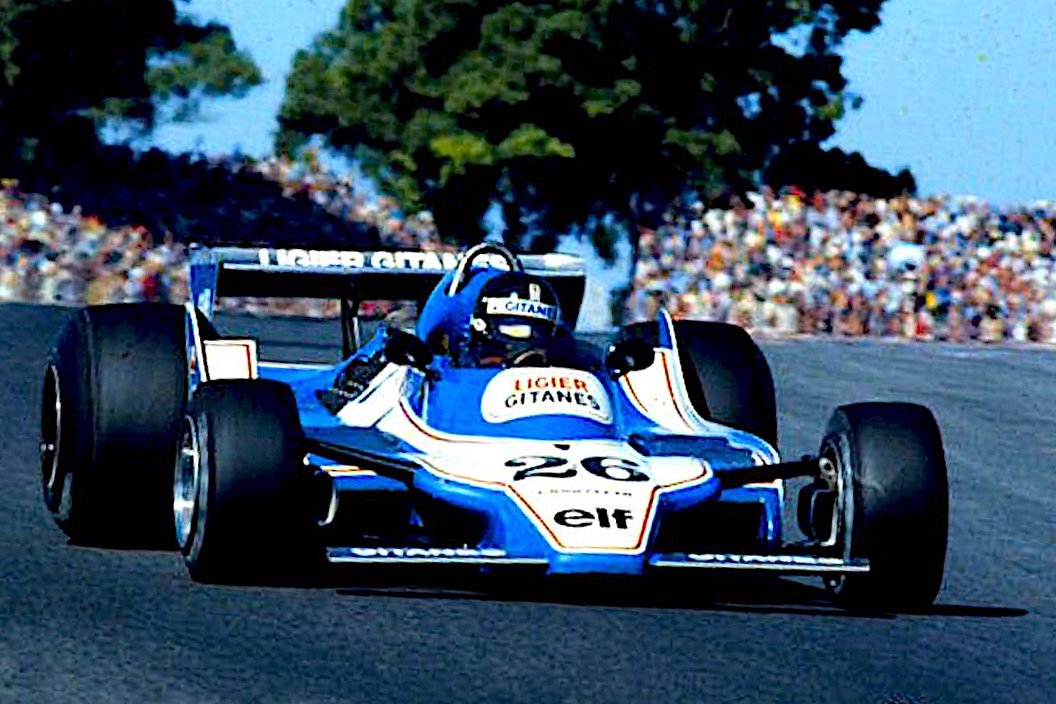 21 January seems to criss-cross with controversy through race history. Curiously much of it has a French slant to it.

Jacques Laffite dominated the season-opening 1979 Gran Premio de Argentina at Buenos Aires, taking pole position, the fastest lap and the race win in his Ligier JS11 Cosworth (above). Teammate Patrick Depailler briefly led he race before settling for second ahead of John Watson, despite the Irishman’s involvement in an eight-car first corner pile-up on the which caused the race to be red flagged.

There was a fair bit of race action in New Zealand over the years as world champions Jack Brabham’s Cooper T53 Climax and Jim Clark in a Lotus 33 Climax found success in the 1961 and ’67 Lady Wigram Tasman Trophy races. Also in the Land of the Long White Cloud, Nico Hulkenberg won both 2007 New Zealand A1 Grand Prix races. 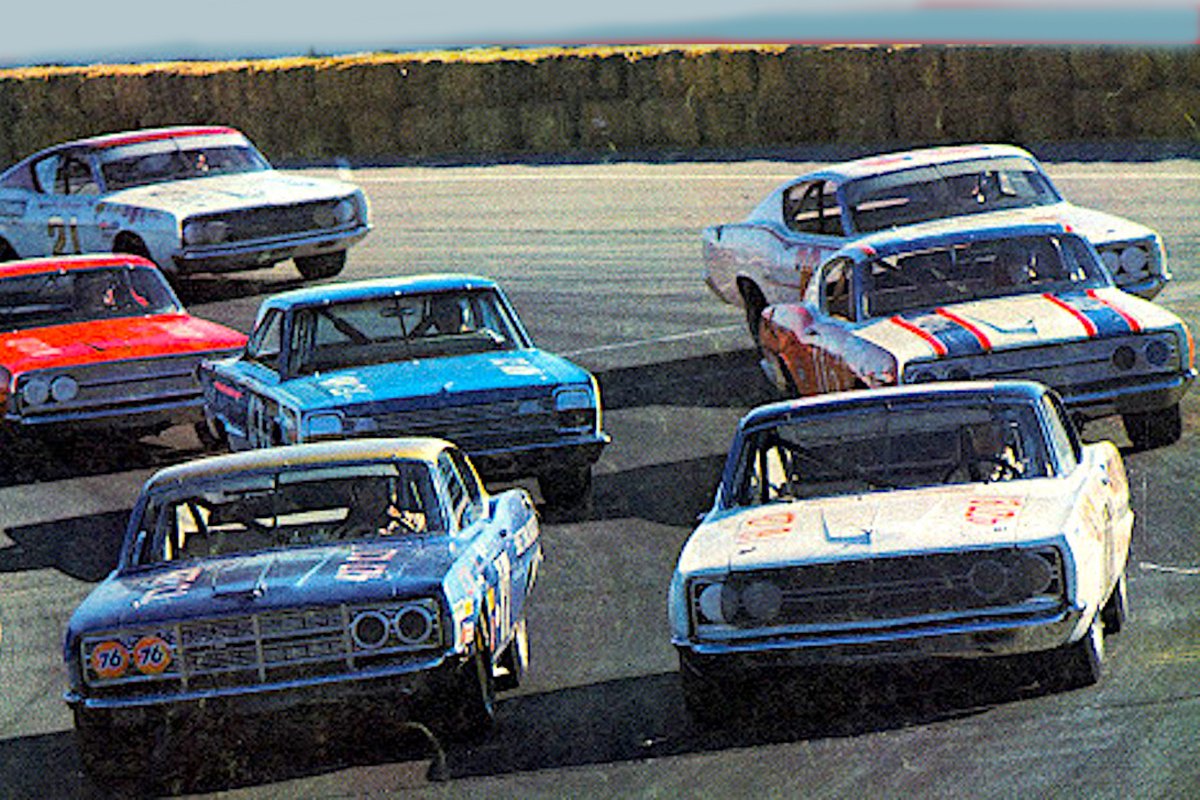 Late January has always been busy in Monaco and that goes back to 1911 when 23 cars converged on the principality from eleven different European locations to compete in the first Monte Carlo Rally. Results were determined by driving time, the judges’ assessments of each car’s design and passenger comfort, and their after 1000 km of rallying on roads not fully worthy of a horseless carriage.

it was all change by 1964, when only speed, agility and the crew’s ability mattered as Paddy Hopkirk and Henry Liddon took a famous Monte victory in their Mini Cooper S (below). The 1966 Monte Carlo however ended in controversy when winner Timo Makinen’s Mini, his teammates Rauno Aaltonen and Paddy Hopkirk and six other British cars were disqualified for illegal headlight globe filaments to hand Roger Clark’s Lotus Cortina a hollow victory.

Although consistently blighted by controversy over the years, the Monte Carlo has more recently been a perennial aspect of the World Rally Championship since it commenced in ’72. In that time in this day, Bruno Saby’s Lancia Delta HF 4WD won in 1988, Carlos Sainz’ Toyota Corolla WRC in ’98, Tommi Makinen in a Mitsubishi Lancer Evo 6.5 in 2001 and Sebastien Loeb took the 2007 Monte in a Citroen C4 WRC. 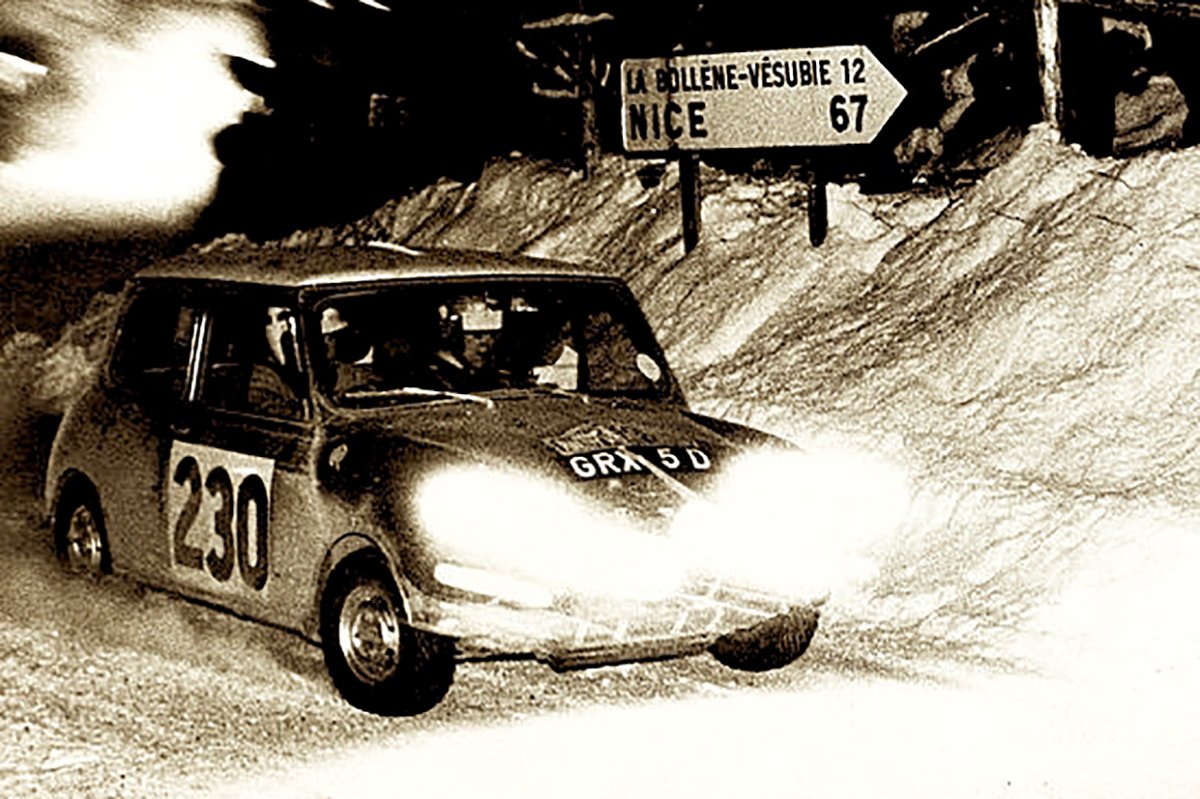 21 January has been a good day for Carlos Sainz – he also won the Dakar that ended in Córdoba on this day in 2018, when Matthias Walkner took KTM’s eighteenth straight bike win as Eduard Nikolaev won Kamaz’ 14th truck Dakar. Two other Dakars finished on this day, one being the last actual Paris to Dakar race in 2001 and it was a controversial one with a French accent too.

Jean-Louis Schlesser lost the race to double penalties to allow lady driver Jutta Kleinschmidt to take a sensational win in her Mitsubishi Pajero as Fabrizio Meoni took the bikes on a KTM and Karel Loprais the trucks in a Tatra. And Stéphane Peterhansel took his ninth Dakar and third car win for Mitsubishi in 2007, while Cyril Despres won he bikes for KTM and Hans Stacey the trucks for MAN.

There was controversy away from competition on this day too. Drivers’ and constructors’ champions Williams Renault were snubbed by the FIA when the team was mysteriously omitted from the 1993 Formula 1 entry list for the opening race in South Africa that year. Then Frank Williams revealed that two unnamed rivals had refused sign the subsequent agreement to allow the team back! Williams was however on the grid at Kyalami.

And to close it off, another little controversy, but this one was decidedly Finnish. Kimi Raikkonen laconically brushed criticism following a tabloid report on his drunken strip show with Mayfair club a lap-dancer, saying “It doesn’t make me any slower – it’s my private life.”