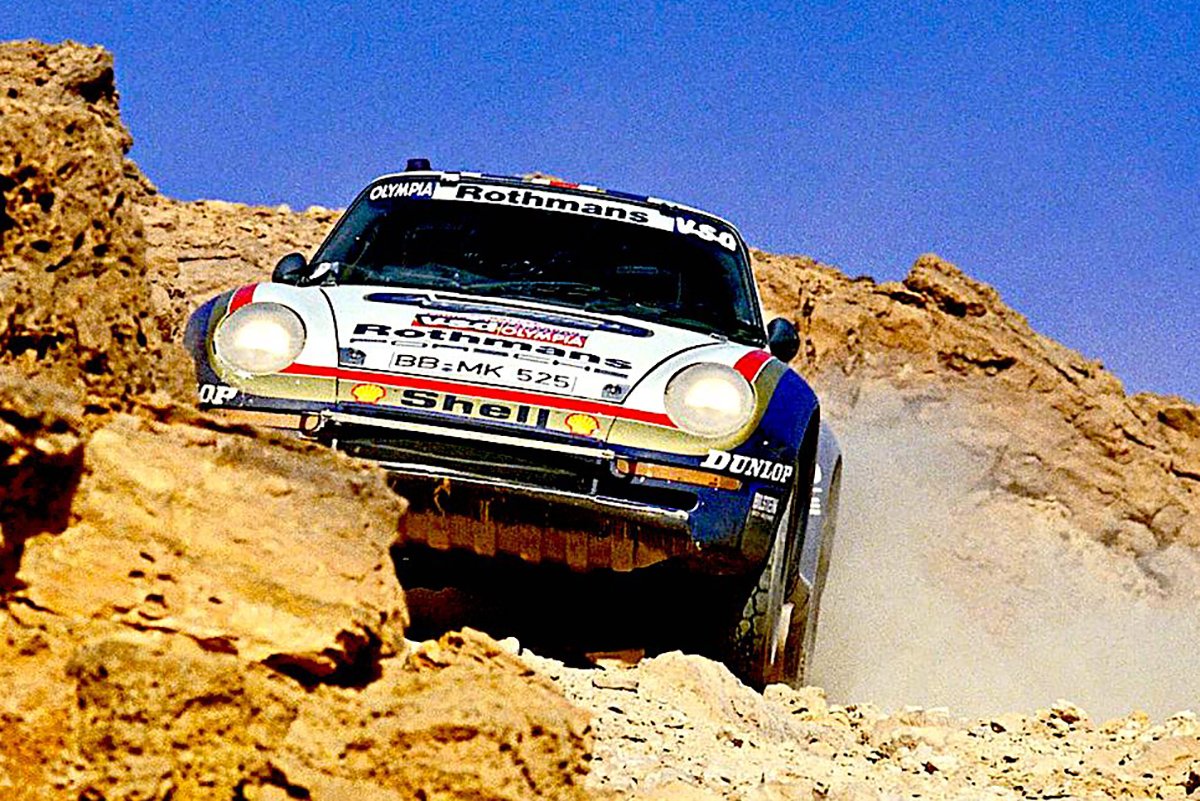 While there was not much racing on track, it has been busy off it over the years on 22 January

Luigi Musso used a curious tactic to take his maiden grand prix victory for Ferrari in Argentina on this day in 1956 (below). He led the early race before dropping all the way to sixth before then racing past Oscar Gonzalez, Carlos Menditeguy, Stirling Moss and Eugenio Castellotti for the win.

There were two New Zealand Lady Wigram Trophy races on this day, one won by Jackie Stewart’s BRM P261 (bottom) in 1966 and by Graham McRae‘s Leda GM1 Chevrolet in 72.

The NASCAR season has traditionally limbered up in the latter weeks of January, with three major results on the 22nd instant over the years. Buck Baker won a Grand National in 1956, Parnelli Jones the ‘67 Motor Trend 500 and Cale Yarborough the 1978 Western 500 at Riverside.

The World Rally Championship was usually in full swing by this time, with and no less than five Monte Carlo Rallies coming to a head on this day. Walter Rohrl won the 1982 edition in an Opel Ascona 400, Miki Biasion’s Lancia Delta HF in ’87 and Marcus Gronholm won in a Ford Focus RS in 2006. The Sebastiens, Loeb won the 2012 rally in a Citroen DS3 and Ogier took the 2017 Monte in a Ford Fiesta RS.

And in the Dakar, Patrick Zaniroli won a tragic 1985 race for Mitsubishi, while Gaston Rahier took a second bike win for BMW and Karl-Friedrich Capito won the trucks for Mercedes-Benz. That race was marred by the tragic helicopter accident that claimed the lives of race founder Thierry Sabine and five others. 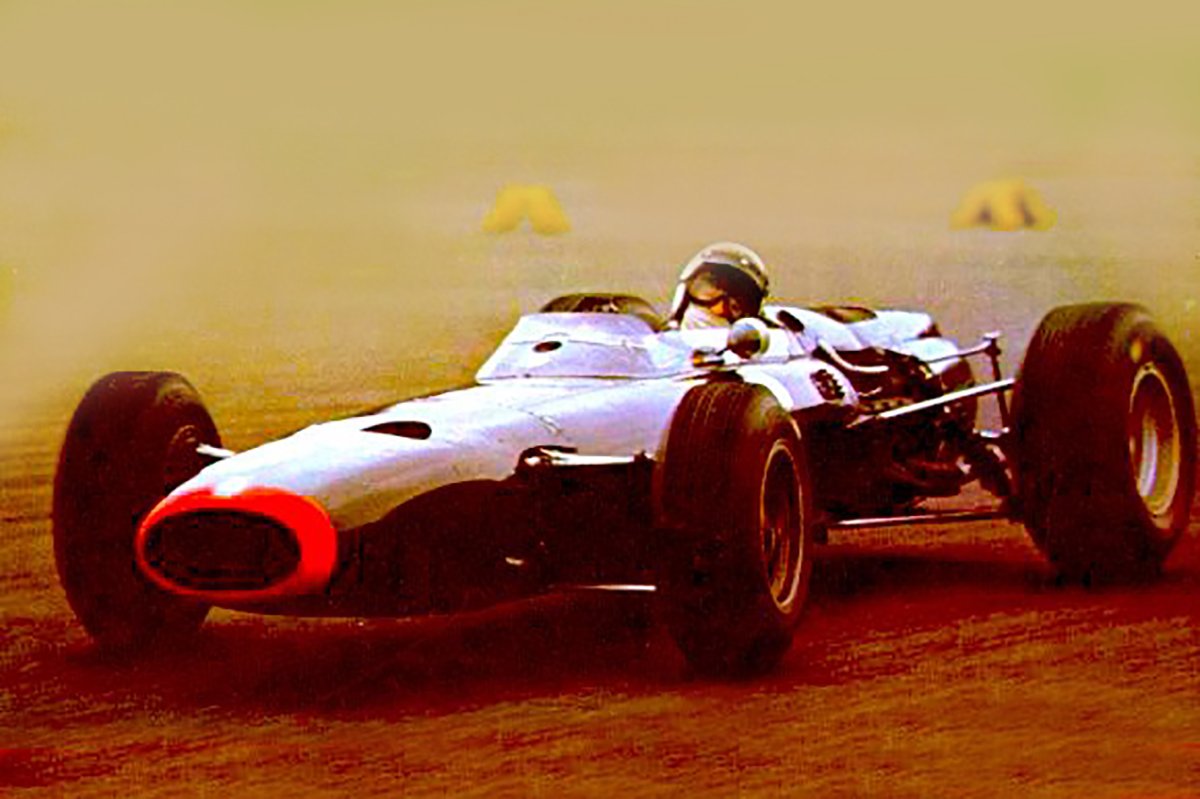 Vatanen’s car was ‘kidnapped’ in 1987, costing him the win as Peugeot teammate Juha Kankkunen went on to win as Edi Orioli’s Honda took the bikes and Karel Loprais the tricks in a Tatra.

Formula 1 said goodbye to two legends on this day. Tragically in the case of Britain’s first World Drivers Champion Mike Hawthorn, who perished in a road car accident aged 29 just months after his in 1959. And the last surviving driver to compete in the inaugural 1950 British Grand Prix, Toulo de Graffenried passed aged 92 on this day in 2007