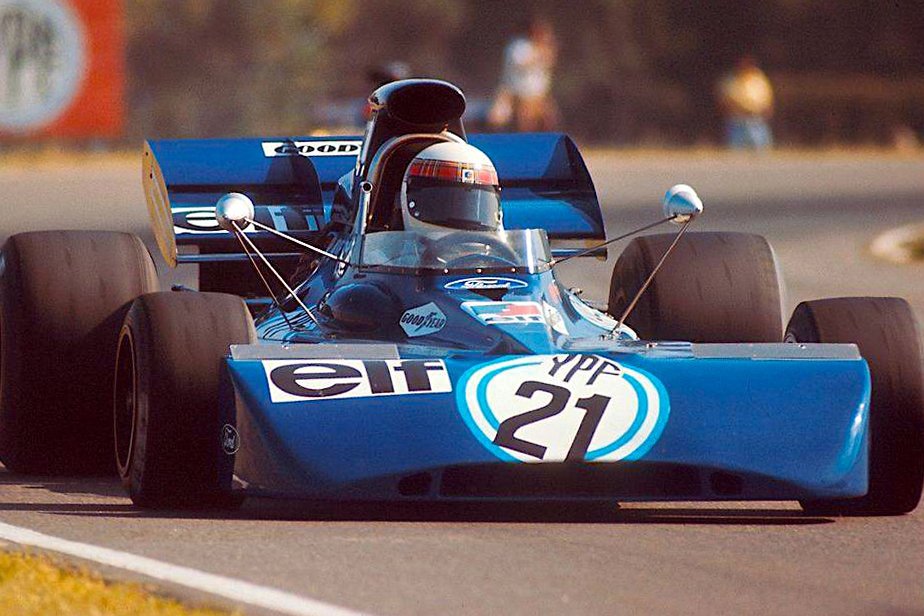 Formula 1 certainly stole the 23 January race headlines over the years. And not always for the right reasons

Carlos Reutemann and Bernie Ecclestone made a spectacular entrance when ‘Lole’ planted the future F1 boss’ newly acquired Brabham team’s new ‘lobster nose’ BT34 on pole position for the home hero’s grand prix debut. It was however Jackie Stewart and his Tyrrell 003 Cosworth (above) in front when it mattered most at the typically dramatic 1972 Gran Premio de Argentina, the first since 1960 on the day that Team Lotus also made its first appearance as JPS.

Reutemann was back in the headlines five years later when he took his first win for Ferrari and the second in that race, at the 1977 Gran Premio do Brasil in Maranello’s 312T2. He benefited leader James Hunt pitting later in the race. Hunt continued to finish second ahead of Niki Lauda in the other Ferrari, but the Englishman’s alleged reckless driving incurred the wrath of an angry Carlos Pace after the race. 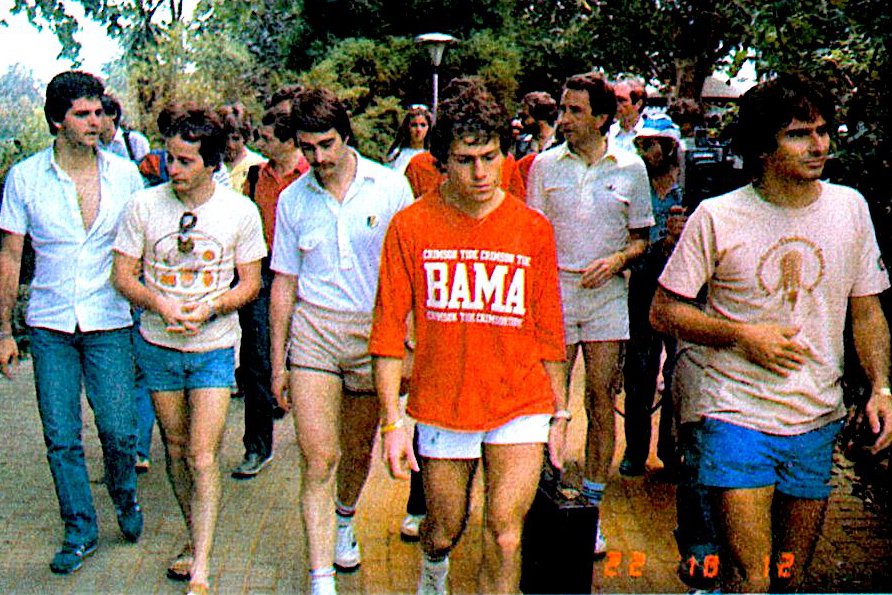 Hunt’s Brazilian antics however pale into insignificance compared to what went down in the lead up to the South African Grand Prix at Kyalami on this day in 1982. A dispute between governing body FISA and the Grand Prix Drivers Association threatened cancel the race after the drivers went on strike (above) and holed up in a Johannesburg hotel two days before the race. They were up in arms about a new Superlicence rule that prevented them from entering into contract negotiations during the season.

A truce was eventually called to allow the race to go ahead – Rene Arnoux put his Renault RE30B on pole, but teammate Alain Prost (below) overcame a dramatic puncture and severe tyre vibrations to take the race, while Carlos Reutemann popped up again in second from Arnoux. And FISA suspended all 29 drivers’ super licences immediately after the finish. Never a dull moment!

In other racing on this day, Jack Brabham in a Cooper T51 Climax and Jim Clark driving a Lotus 32B Climax each own a New Zealand Tasman Series Lady Wigram Trophy on this day, in 1960 and ’65 respectively. Back in Argentina in 1955, Jose Maria Ibanez and Enrique Saenz Valiente’s Ferrari 375 Plus won the Buenos Aires 1000, while in NASCAR, Dan Gurney took his fourth consecutive Riverside 500 in ’66, while Richard Petty won that fog shortened race in 1972. 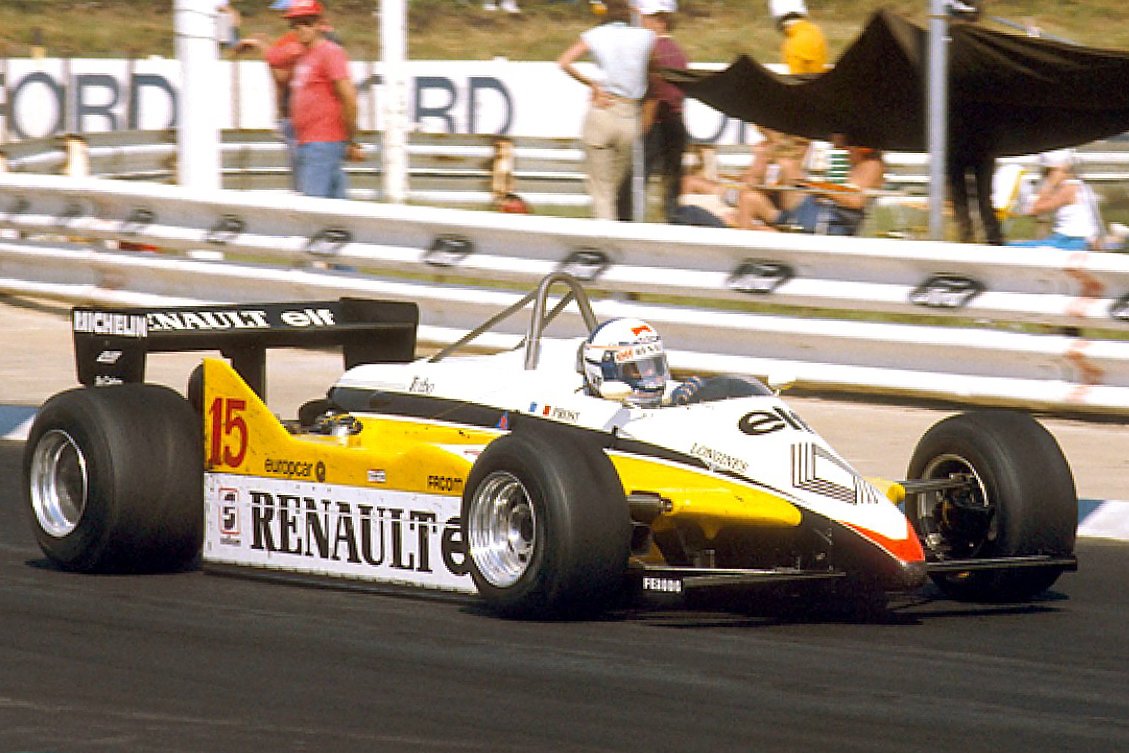 Last but not least, Eddie Irvine announced his retirement from Formula 1 after failing to secure a drive for the 2003 season. “It’s a sad day for Formula 1 that Eddie can’t continue,” former team boss Eddie Jordan rued. “Eddie has shown great style and character with Jordan, Ferrari especially, and Jaguar too.”