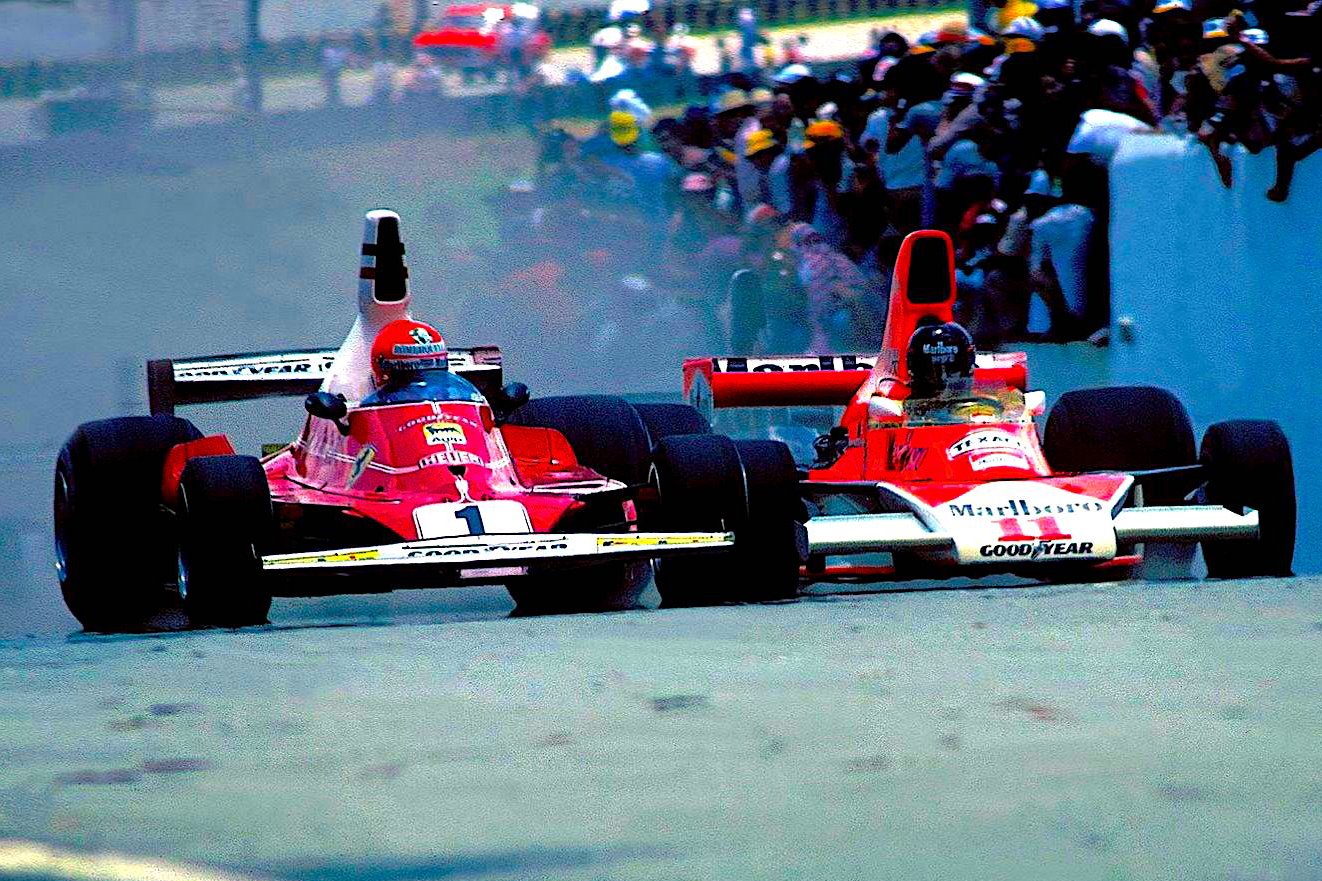 25 January is one of those quiet days that come up every couple of weeks in race history.

There was one World Championship Grand Prix on this day when Niki Lauda opened his fateful 1976 season with Brazilian victory aboard his Ferrari 312T. He beat Patrick Depailler’s Tyrrell with Tom Pryce third in a Shadow. James Hunt started on pole for McLaren. 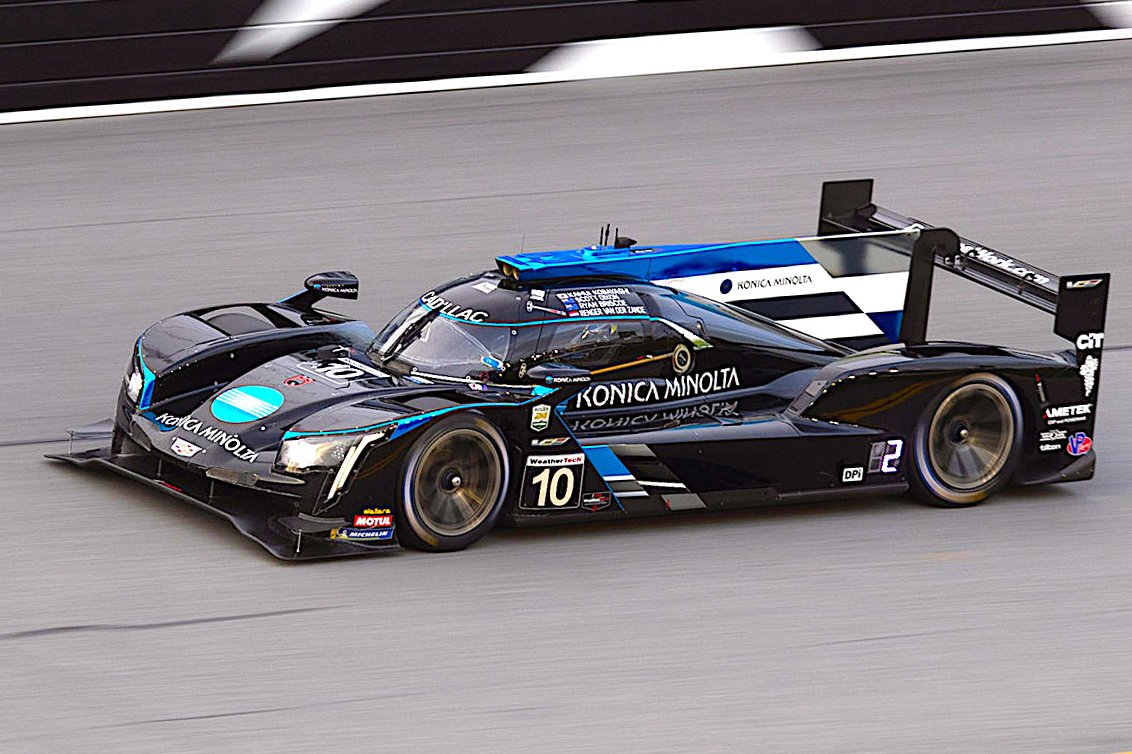 There were also four Monte Carlo rallies that ended on this day. Walter Rohrl won in 1980 driving a Fiat 131 Abarth (below), Didier Auriol took 1990 honours in a Lancia Delta HF Integrale, Sebastien Loeb 2004 in a Citroen Xsara and Sebastien Ogier won the 2015 rally in a Volkswagen Polo R. 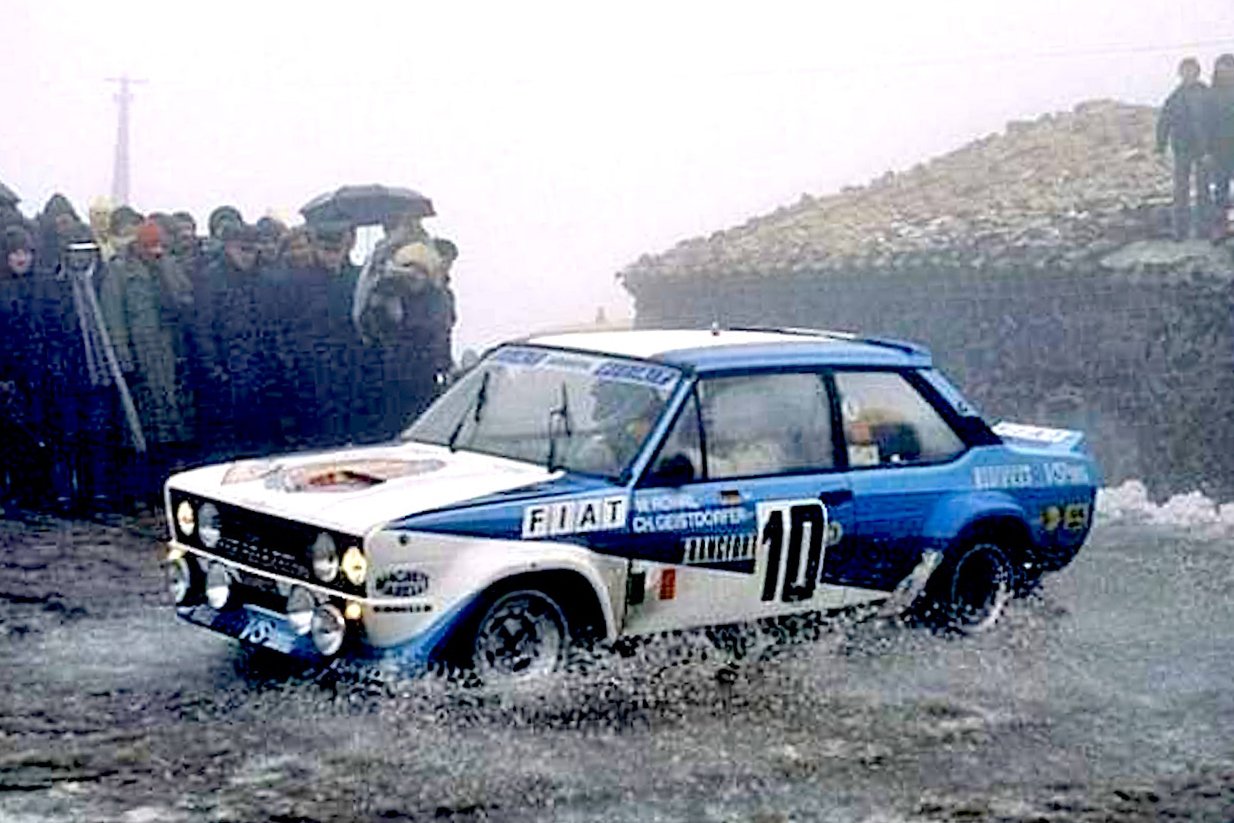