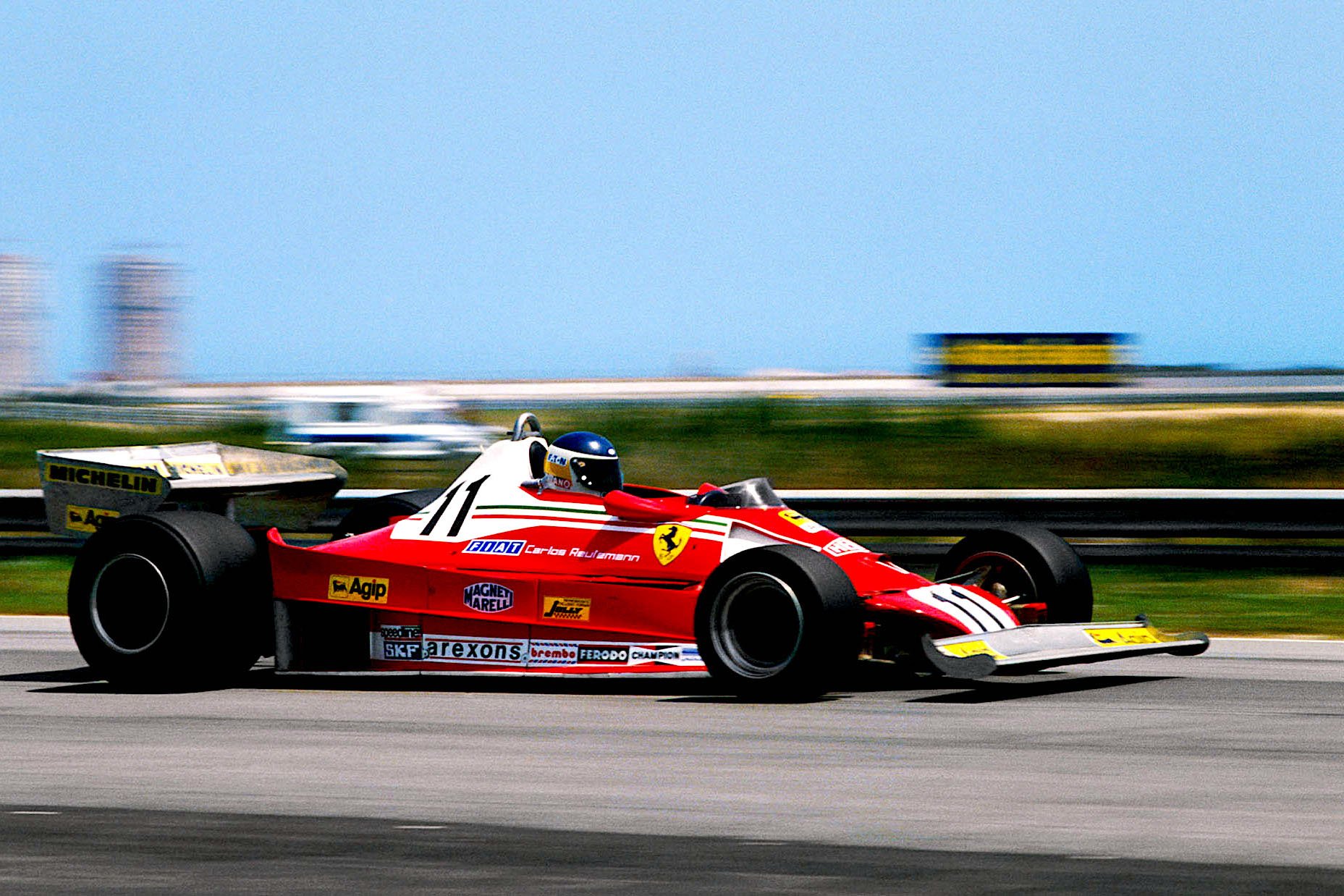 Although covered by 117 years, race history spans three centuries on this day

In the only grand prix, Carlos Reutemann powered his Ferrari 312 T2 (above) to victory in the 1978 Gran Premio do Brasil at Jacarepagua, but there was a surprise in second. Albeit 49 seconds adrift, home idol Emerson Fittipaldi delivered his family team’s best-ever result when he brought the Copersucar (below) home a hugely popular second ahead of Niki Lauda’s Brabham Alfa Romeo. The controversial Arrows team also made its Formula 1 debut that day

Racing stretches a long way back on this day – all the way back to the 19th century when Gaston Chasseloup-Laubat powered his De Dion Bouton steamer to victory at the 1897 Marseille to La Turbie road race. Five years later and into the 20th century, Samuel Suurmets drove a Georges-Richard to win the 1902 race from Saint Petersburg to Volkhonske in Russia. 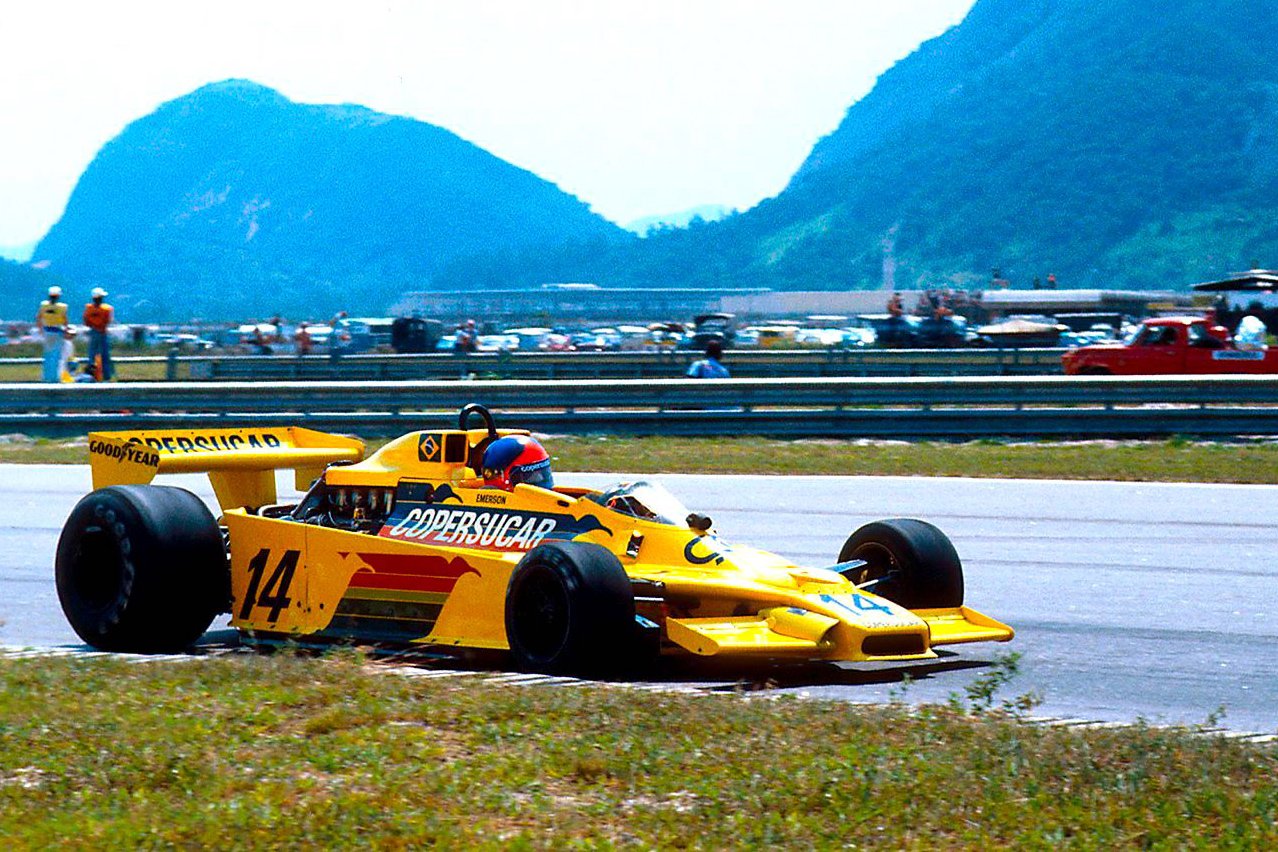 There was a fair bit of racing in the southern hemisphere summertime in the colonies as Stirling Moss won the 1961 Tasman Warwick Farm International 100 in a Lotus 18 Climax, while Jackie Stewart powered his BRM P261 to the 1966 Teretonga International. Both in All Black country in New Zealand.

Meanwhile in the Land of the Springbok, Dave Charlton took his Lotus 72D Ford-Cosworth to victory in the 1972 Kyalami Highveld 100. Also in sunny South Africa and by now into the 21st century, France’s Alexandre Premat and Max’s dad, Holland’s Jos Verstappen (below) shared the A1 South African Grand Prix of Nations wins. 100 000 big race starved locals turned up to soak up the action in those seaside Durban street races.

Moving over to sportscars, Stirling Moss and home hero Carlos Menditeguy powered their Maserati 300S to 1956 Buenos Aires 1000 honours and up in Florida, Joey Hand, Scott Pruett, Graham Rahal and Memo Rojas won the 2011 Daytona 24 Hour in a Riley BMW. 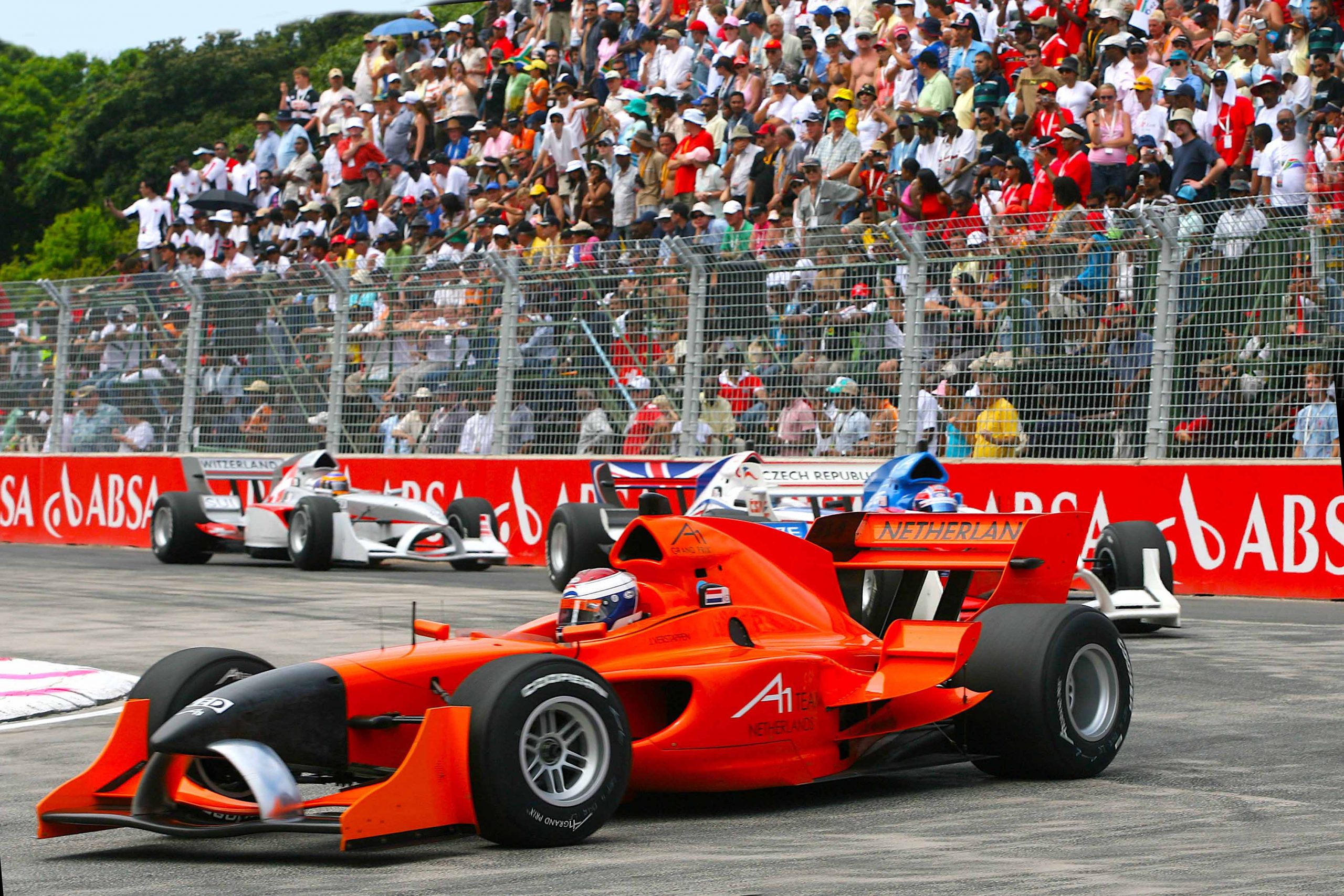