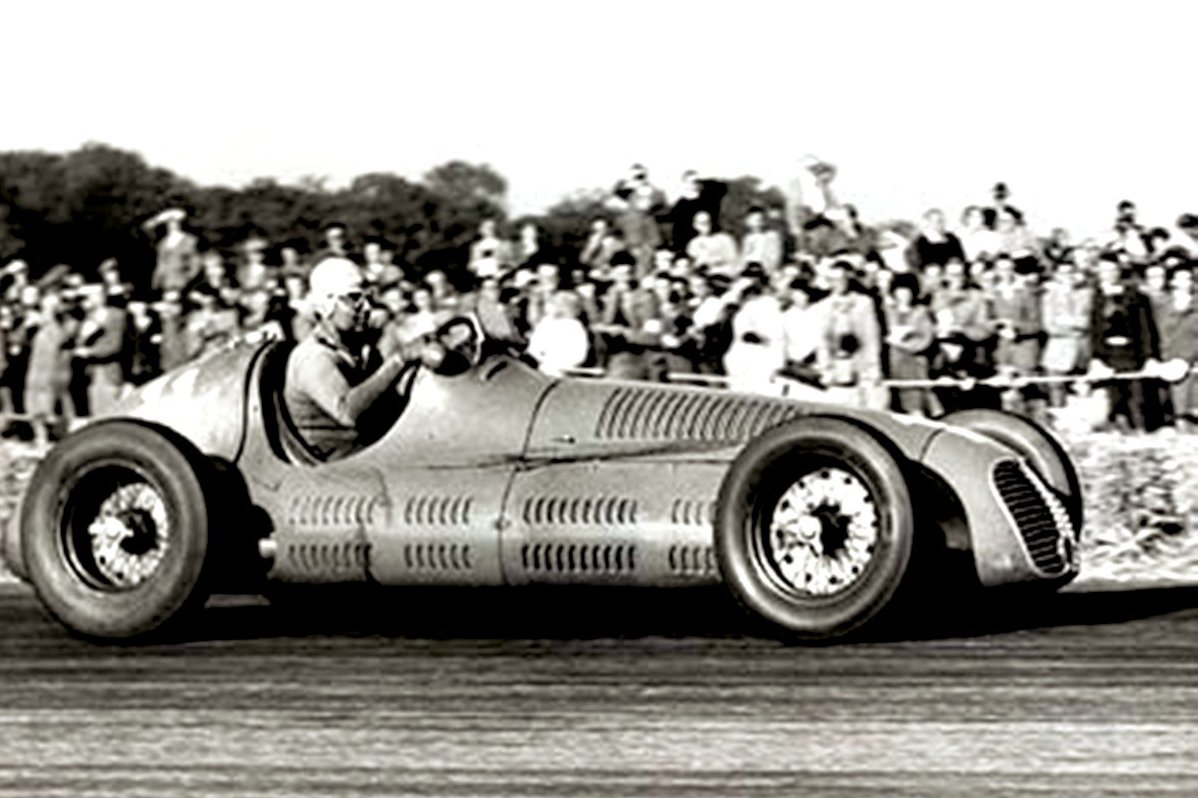 For instance, Eugen Bjornstad won an ice grand prix driving Alfa Romeo on the freezing Hedemorasloppet at Brunnsjön, Sweden on this day 85 years ago in 1936. A year later, the furthest thing Johannesburg, South Africa was on the day of the Rand Grand Prix, was cold. Still, Pat Fairfield drove his ERA to victory in the searing Highveld heat.

Twelve years later Alberto Ascari (above) powered his Maserati 4CLT/48 to win the 1949 Juan Perón & Buenos Aires Grand Prix at Palermo Park. And keeping the globetrotting theme alive down under, Syd Jensen won the 1960 Dunedin New Zealand Road Race in a Cooper T45 Climax, while Jim Clark (below) sped to victory in the 65 Teretonga International in a Lotus 32B Climax. Back in Africa 50 years ago this day in 1971, Dave Charlton powered his Lotus 49C Cosworth to Kyalami Highveld 100 honours. 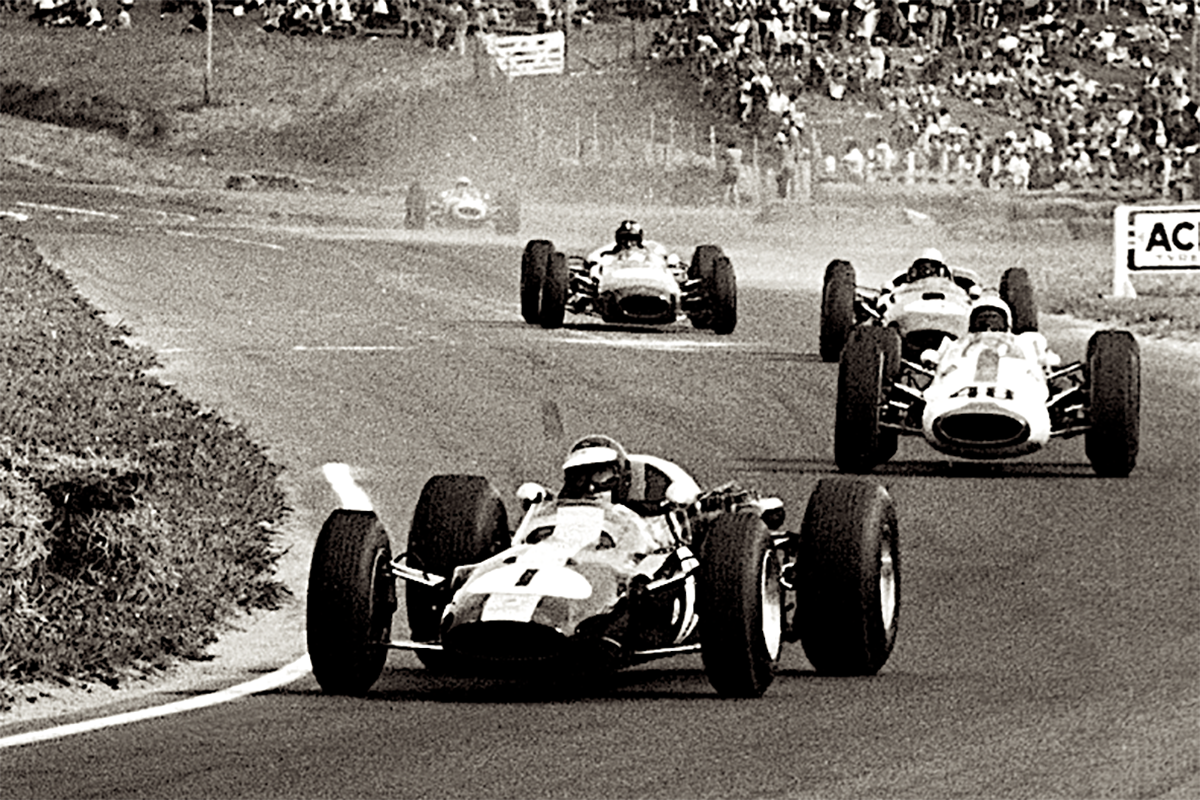 Moving over the pond, Joey Logano took the 2010 US Toyota All-Star Showdown, while a Daytona 24 Hour also finished on this day. Joey Hand, Scott Pruett, Graham Rahal, Memo Rojas won in a Ganassi Riley-BMW ten years ago, today in 2011.

Off track, two Monte Carlo Rallies culminated 30 and 40 years ago respectively. Jean Ragnotti won driving a Renault 5 Turbo in 1981 (below) and Carlos Sainz sprayed the champagne after taking ’91 honours in a Toyota Celica GT-4. Staying with the WRC, Sebastien Loeb won the 2009 Irish Rally in a Citroen C4 at the time the series boycotted Monaco. Or was that Monaco boycotting the series? 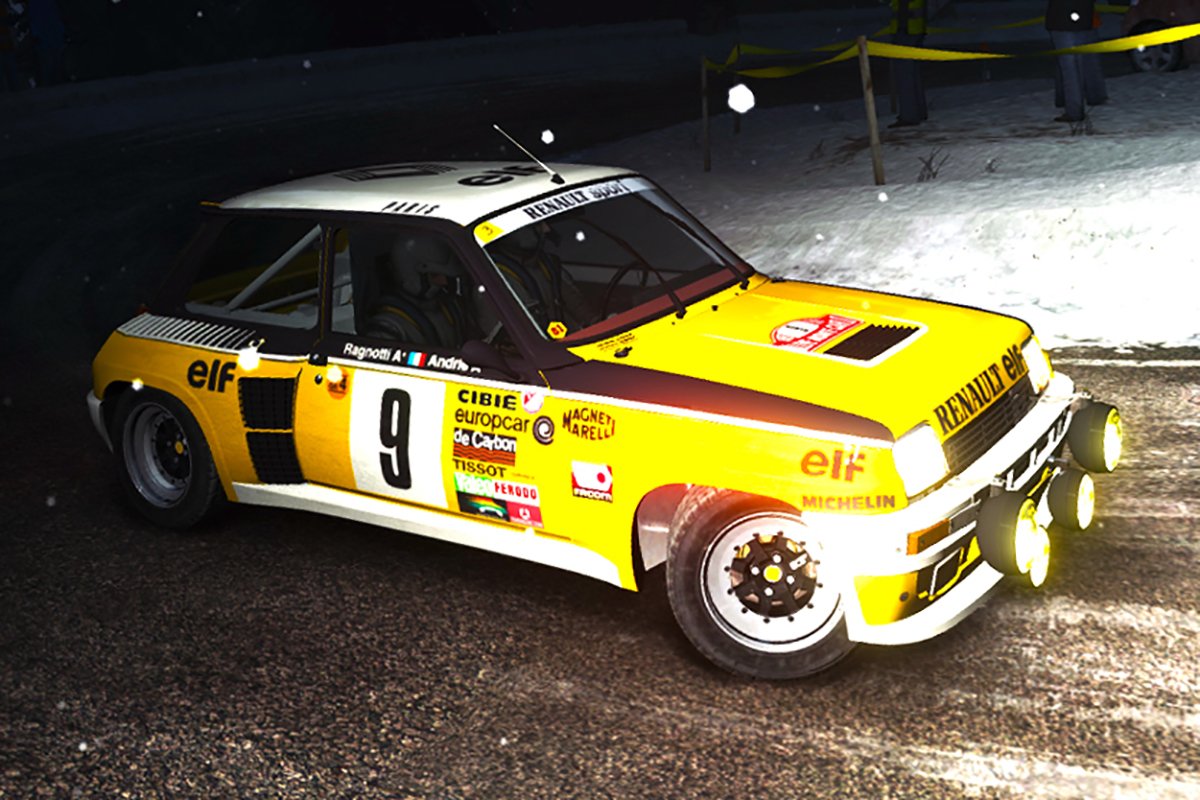 The Alfa Romeo launched the 6C 1750 that would go on to revolutionise sportscar racing at the Rome Auto Show today in 1929. And in 2001, Paul Stoddart acquired the Minardi F1 team.

Porsche founder Ferdinand passed away aged 75, 70 years ago on this day in 1951 and Teddy Mayer, who established McLaren with Bruce before taking the team on after McLaren’s untimely passing until Ron Dennis’ takeover in ’84, died aged 73 on this day in 2009.