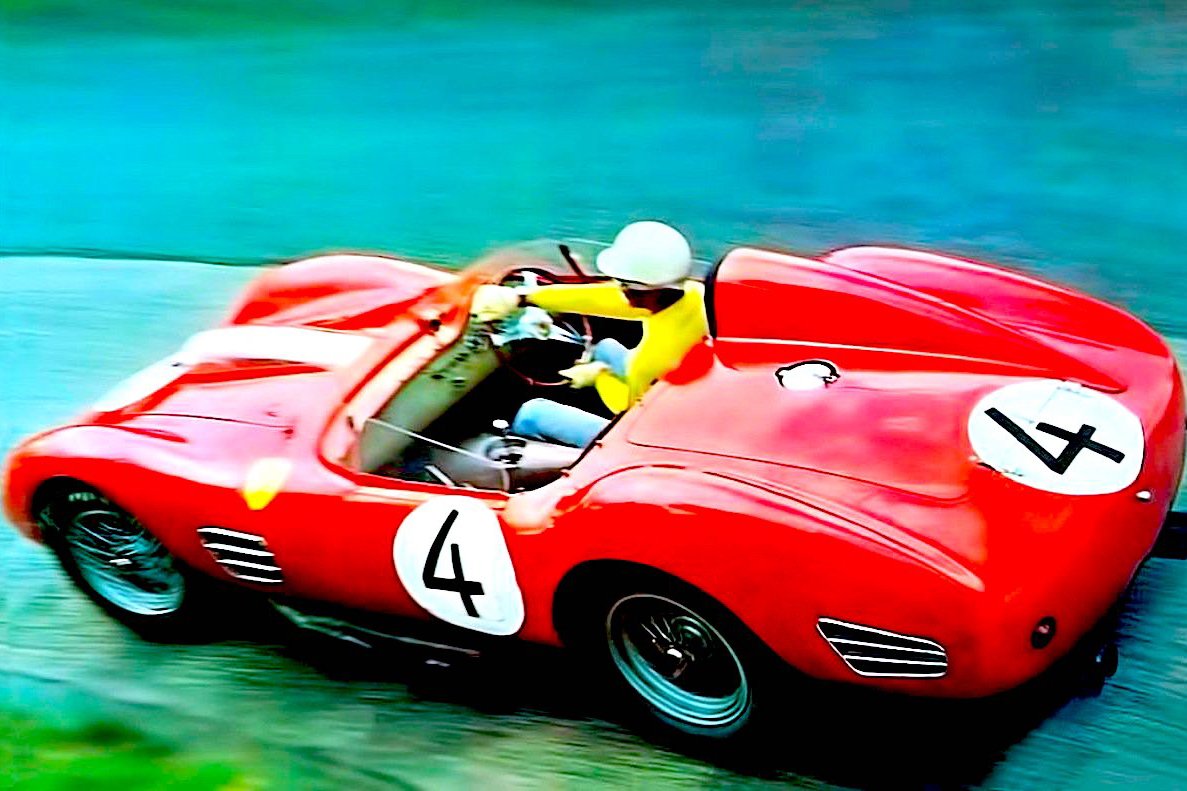 There were no grands prix, but there certainly was a global flair to this day in history

A man by the name of Pary opened up today’s race history when he drove Andre Michelin’s 15 hp De Dion Bouton steamer to victory in the first ever first-ever hillclimb. The 17 km run from Nice to La Turbie in 1897 was part of the Marseilles-La Turbie road race.

There were a couple of major ice races up in the arctic wastes as Karl Alfred Ebb won the 1931 Swedish Winter Grand Prix driving an Auburn Special (below) at Ramen, Sweden. That was 90 years ago. Nine years later, Tore Berg’s Alfa Romeo took the 1940 Finlandsinsamlingen at Karlskoga.

On the other side of the world meanwhile, Peter Whitehead won the ‘55 Aussie South Pacific 100 in a Ferrari, while Bruce McLaren took the 1959 Waimate 50 street race aboard a Cooper T45 Climax. And moving over to Africa, Dave Charlton took his Lotus 49C Cosworth to victory in the 1970 Kyalami Highveld 100. 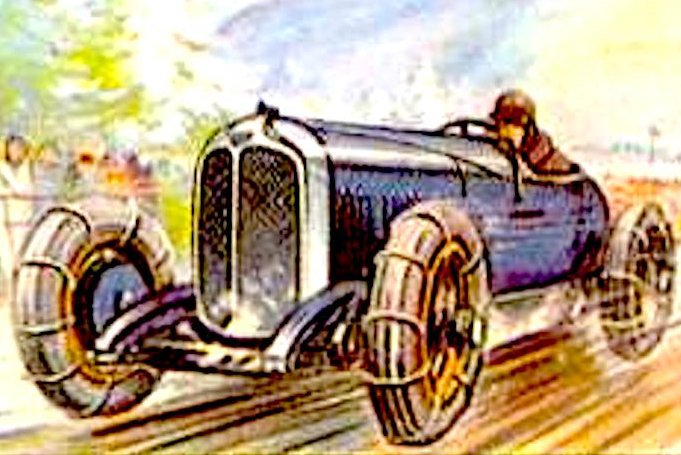 It was a busy day in sports car racing, starting with Phil Hill and Cliff Allison taking the 1960 Buenos Aires 1000 in a Ferrari 250TR (top). The rest of those races were Daytona 24 Hours, where Jackie Oliver and Pedro Rodriguez took 1971 honours in a Porsche 917, while John Pauls Senior and Junior and Rolf Stommelen’s Porsche 935 took the 1982 win.

In an extraordinary event, John Mickel won the only NASCAR race ever to happen at Welkom’s oval track in the 2010 Vrystaat 500 in South Africa. And in the two World Rallies to end on this day, Ari Vatanen powered his Peugeot 205 Turbo 16 to 1985 Monte Carlo victory while Sebastien Loeb won the 2009 Ireland in a Citroen C4. 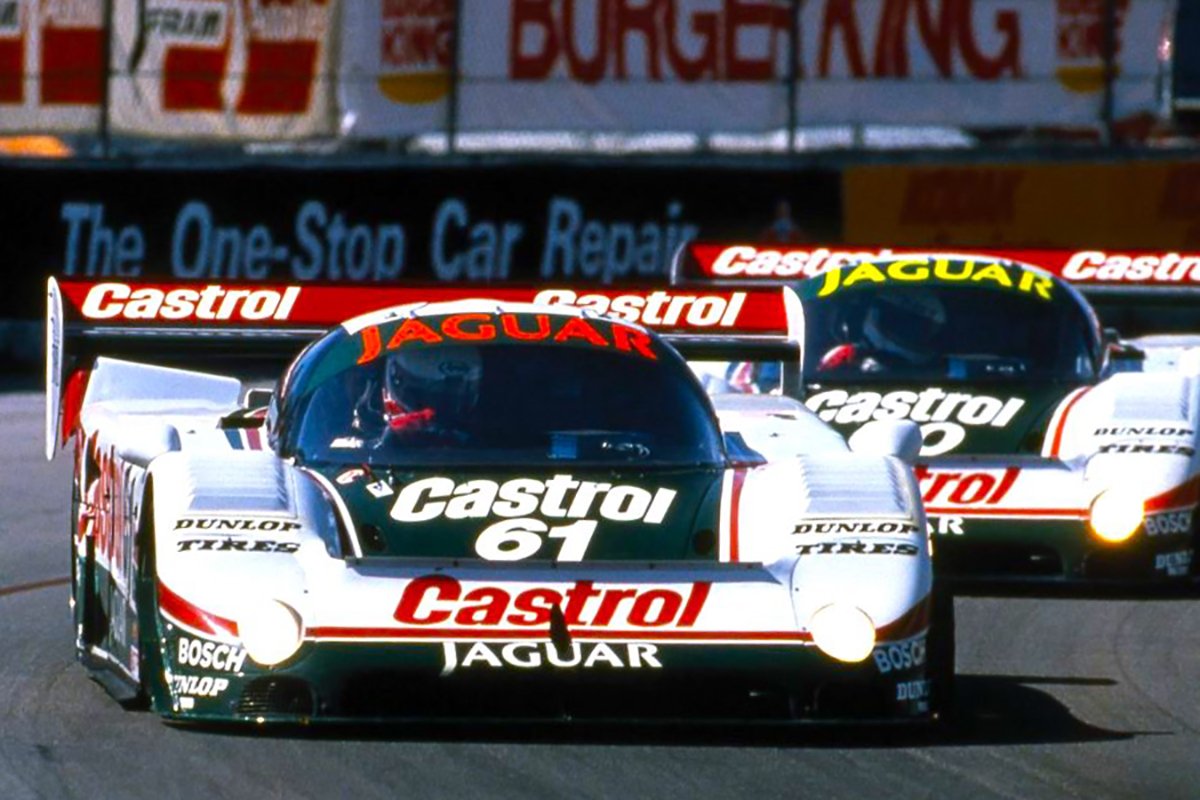 On the day that F1 drivers Jo Bonnier and Mauro Baldi were born, March unveiled its first F1 car in 1970. The 701 was designed by Robin Herd and Peter Wright, was designed and built in just three months and debuted in the South African Grand Prix a month later.

The FIA announced it was testing an aircraft-style black box as one of a number of measures following Ayrton Senna and Roland Ratzenberger’s deaths two years prior in 1996. “Before that we thought there was nothing wrong with our safety, but then it went the other way,” FIA boss Max Mosley confessed.

One-time F1 starter in the first US Grand Prix at Sebring in 1960, Harry Blanchard died aged 30 when following an accident in the during the Buenos Aires 1000.