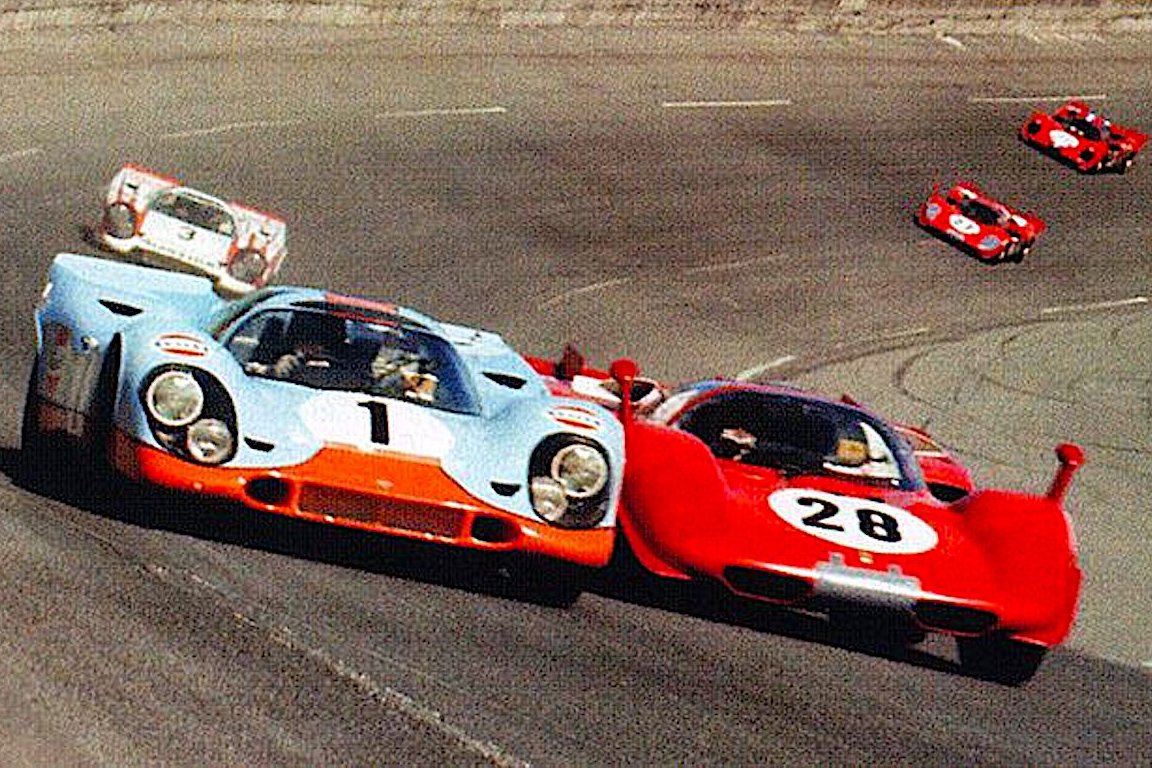 Starting in New Zealand, Ross Jensen won the Dunedin Road Race driving a Maserati 250F (below) on this day in 1958, while Bill Patterson powered his Cooper Climax to 1960 Tasman honours at Phillip Island Andy Buchanan took the ’64 Waimate 50 in a Brabham BT6 Lotus
And Graeme Lawrence took the ’69 Timaru Trophy in a McLaren Cosworth 19.

It gets a little different with a little Indian race history. Kumar Ghanadityasinhij had things pretty much all his own way in the Madras Grand Prix at Sholavaram as he racked up a hat trick of 1 February wins in his F5000 Surtees Chevrolet in 1978, ’79 and ’81. It all changed in 1983 however, when Vijay Mallya arrived and took the glory in his F1 Ensign Cosworth. You may know his name – Mallya of course later returned as Force India’s F1 boss. 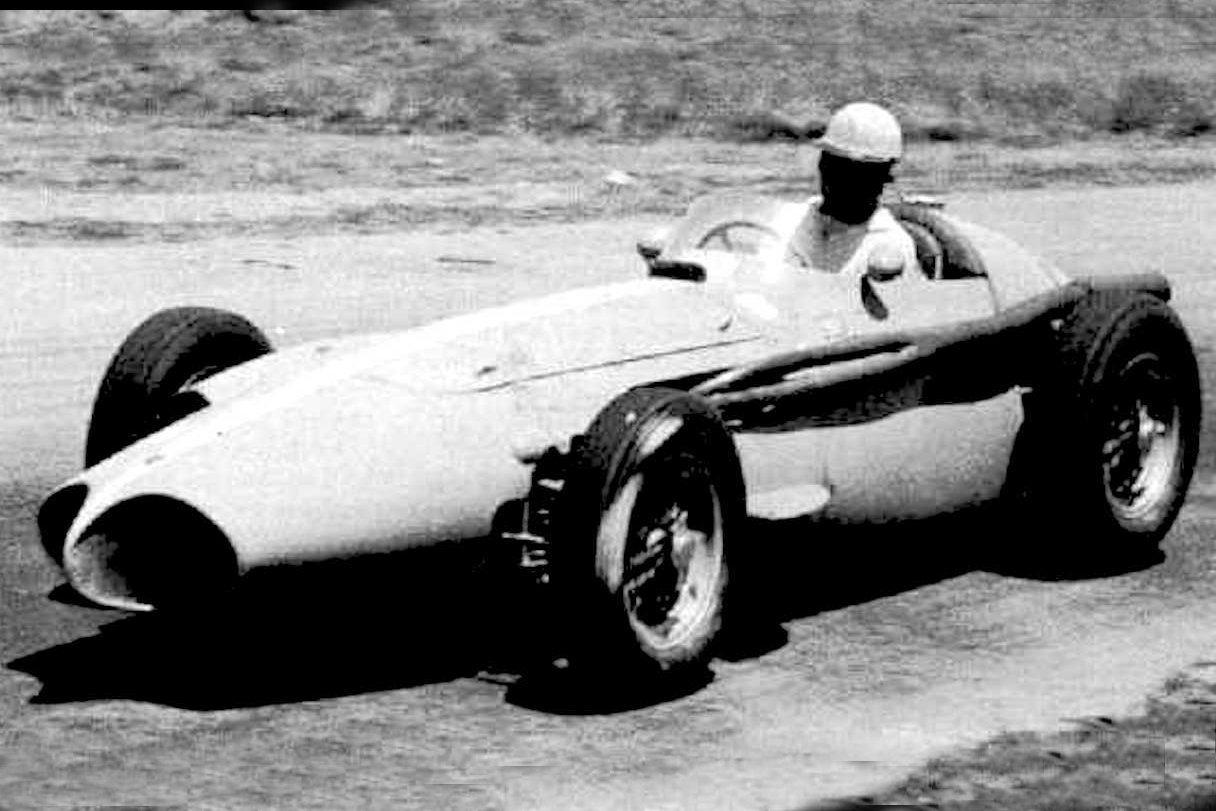 The Daytona 24 Hour surely holds fond memories for Brian Redman on thjis day. Not only did Redman win three Daytonas on this day, but he also managed to come in first and second in the first one in 1970! The important one was the win, which came sharing a Porsche 917 with Leo Kinnunen and Pedro Rodriguez. Redman also shared the winning BMW 3.5 CSL with John Fitzpatrick and Peter Gregg in ‘76 and driving a Porsche 935 K3
With Bob Garretson and Bobby Rahal in 1981.

There were two major NASCAR races on this day and that too had a common denominator – dad Lee Petty powered his Plymouth to win the 1953 Palm Beach Grand National and son Richard took the ’69 Riverside 500 in a rare outing in a Ford. And in Australian Touring Cars David McKay won in 1960 and John Bowe and Craig Lowndes shared out the Sandown wins in ’98. And finally, Per Eklund delivered a giant killing 1976 Swedish World Rally victory in his little Saab 96 (below). 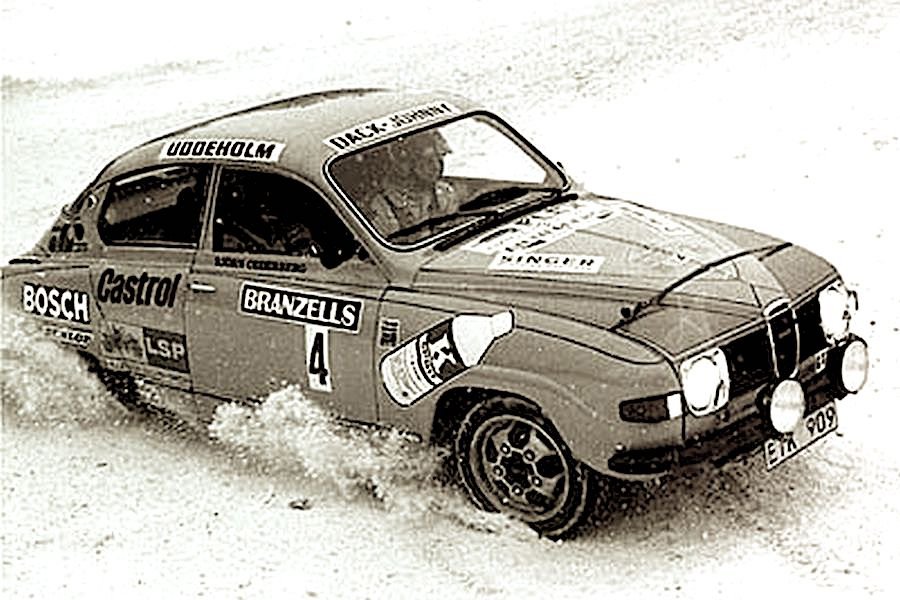 Away from the competition, 1 February is an important day for Ferrari – it was the day that Enzo rolled out his first production V12 125S today in 1947.

2000 FIA president Max Mosley launched a scathing attack on the European Union as he accused a top official of malpractice on its investigation into Formula 1’s affairs on this day in 2000. “They have made a hopeless muddle of the facts,” Mosley protested. “They’re completely confused about the regulation and general functioning of motorsport.”

F1 was busy in 2005 as Renault launched its R25 in Monaco as president Patrick Faure warned the team to deliver results or the regie would exit the sport. As it turned out the team won eight races as Fernando Alonso took the driver’s and the team the constructors titles that year. And ‘the fastest Indian in the world’, Narain Karthikeyan became India’s first F1 driver as he signed for the Jordan-Midland team, also today in 2005.

2005 signed for Jordan to become the first Indian driver in Formula One. He joined the team just after it was bought out by the Midland group and came to the sport with high hopes. Dubbed he said: “I’ve got the hopes of a nation behind me so I’ve no choice but to succeed now”. And in 2006, Moto GP legend Valentino Rossi outpaced F1 regulars David Coulthard, Mark Webber and Jarno Trulli as he ended under a second shy of Michael Schumacher’s pace as he tested the other Ferrari today in 2006. What could have been!