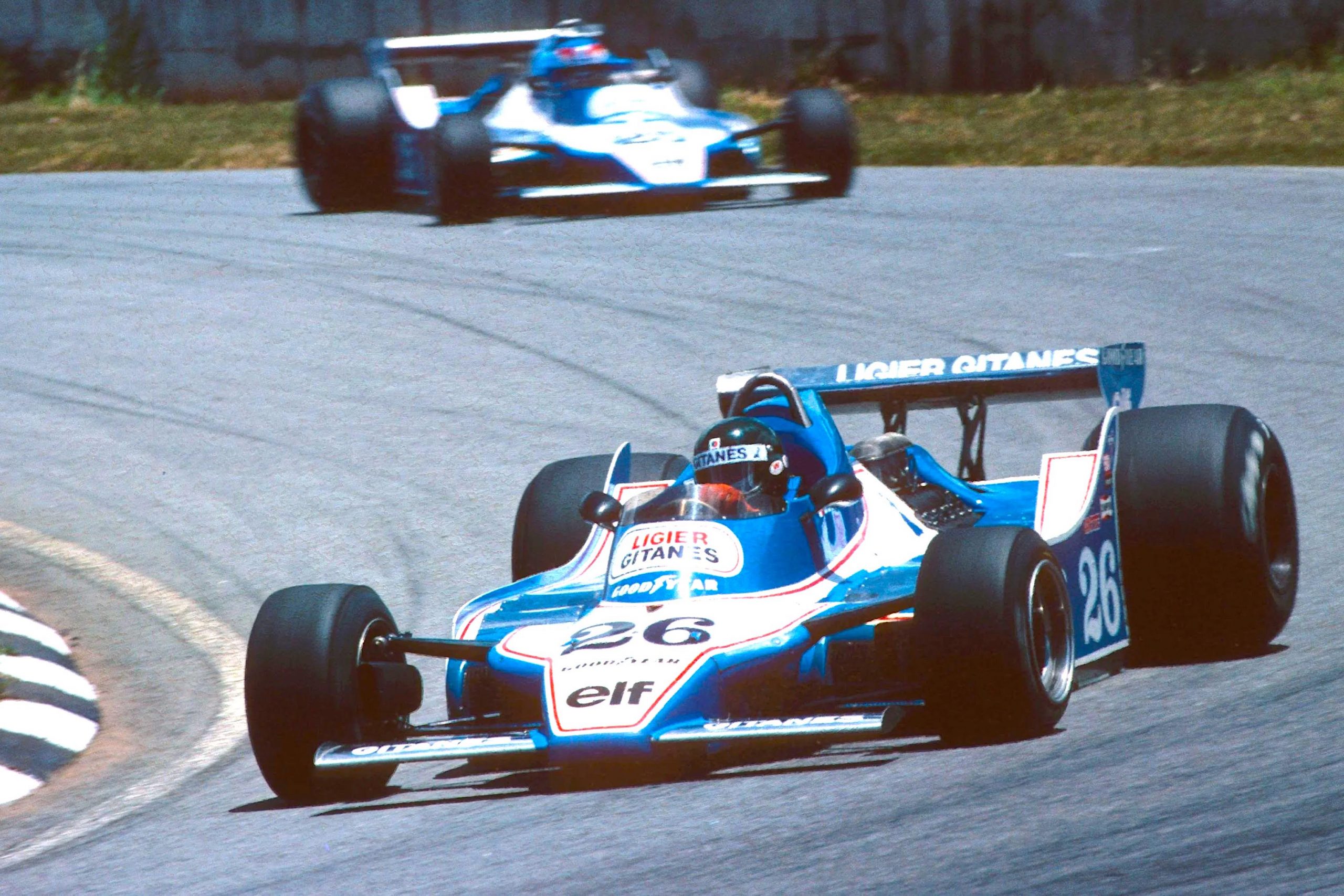 F1, Daytona, speed records, ice and heat all around the world on 4 February

Jacques Laffite completed a season opening double when he added the Brazilian Grand Prix to his Argentine scalp aboard a Ligier JS11 Cosworth at Interlagos today in 1979 (above). Teammate Patrick Depailler was second ahead of Carlos Reutemann’s Lotus.

Moving down under a few years prior, Roy Salvadori’s Lotus 18 Climax and Jo Bonnier in a Cooper T51 Climax shared the Flying Farewell and Teretonga International, both in 1961, while Stirling Moss’ Cooper Climax took the ’62 Warwick 100 and Dennis Marwood the ’67 Timaru Trophy in his Cooper T66 Climax. 40 years later, Nico Hulkenberg took both 2007 Eastern Creek A1 GP races for Germany. 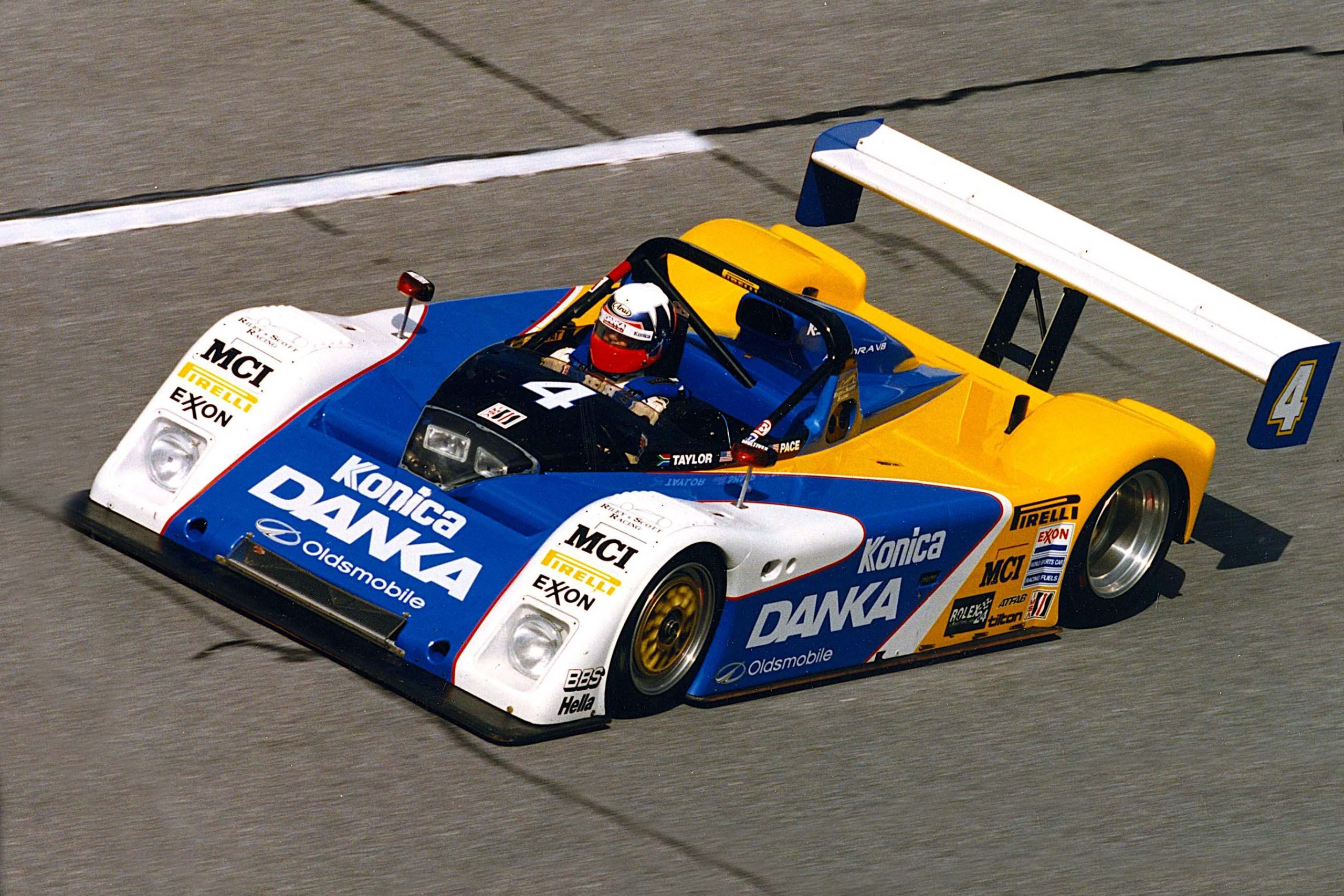 It was Jaguar’s turn in 1990 when Davy Jones, Jan Lammers and Andy Wallace took the 24 in their TWR XJR-1, while 2021 winning team owner this past Sunday, Wayne Taylor (above), Jim Pace and Scott Sharp drove their Riley & Scott Oldsmobile to win 30 years ago on this day in 1996. And Ron Fellows, Franck Freon, Chris Kneifel and Johnny O’Connell’s Corvette C5-R won in 2001.

Elsewhere on this day, Malcolm Campbell took another turn to raise the World Land Speed record of to 235 km/h on Pendine Sands in 1927 in his 400 kW Napier-Aero engined Bluebird (below) in his third attempt after two engine failures. Seven years later, Captain George Eyston drove a modified Panhard 35 hp to an amazing 215 km/h at Montlhery. Was the first man to ever break 460 km/h over a quarter-mile at at Pomona, California. 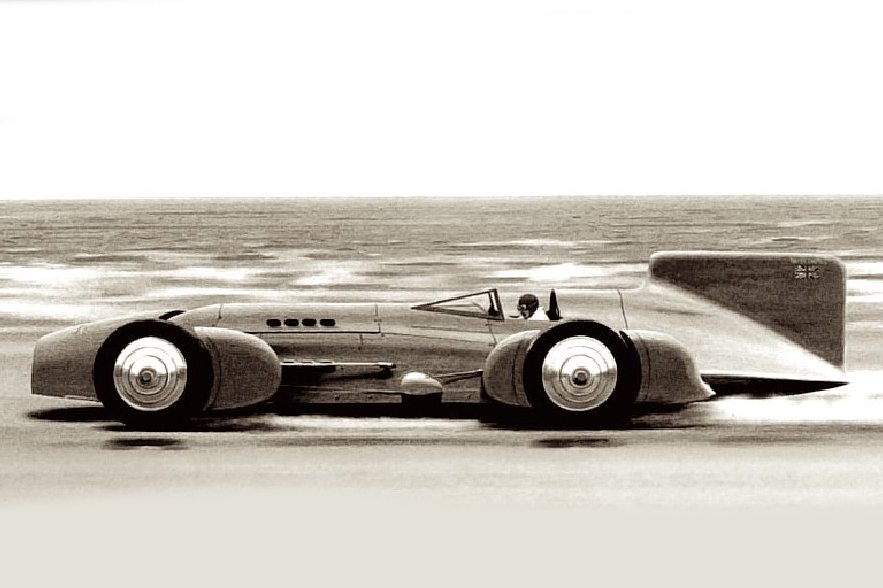 The first-ever Rallycross was today in 1967 at Lydden in the UK and in 2007, Nick Heidfeld ran his F1 BMW Sauber for a run on spiked tyres on frozen lake St Moritz in Switzerland: “That was quite a unique experience,” he admitted.